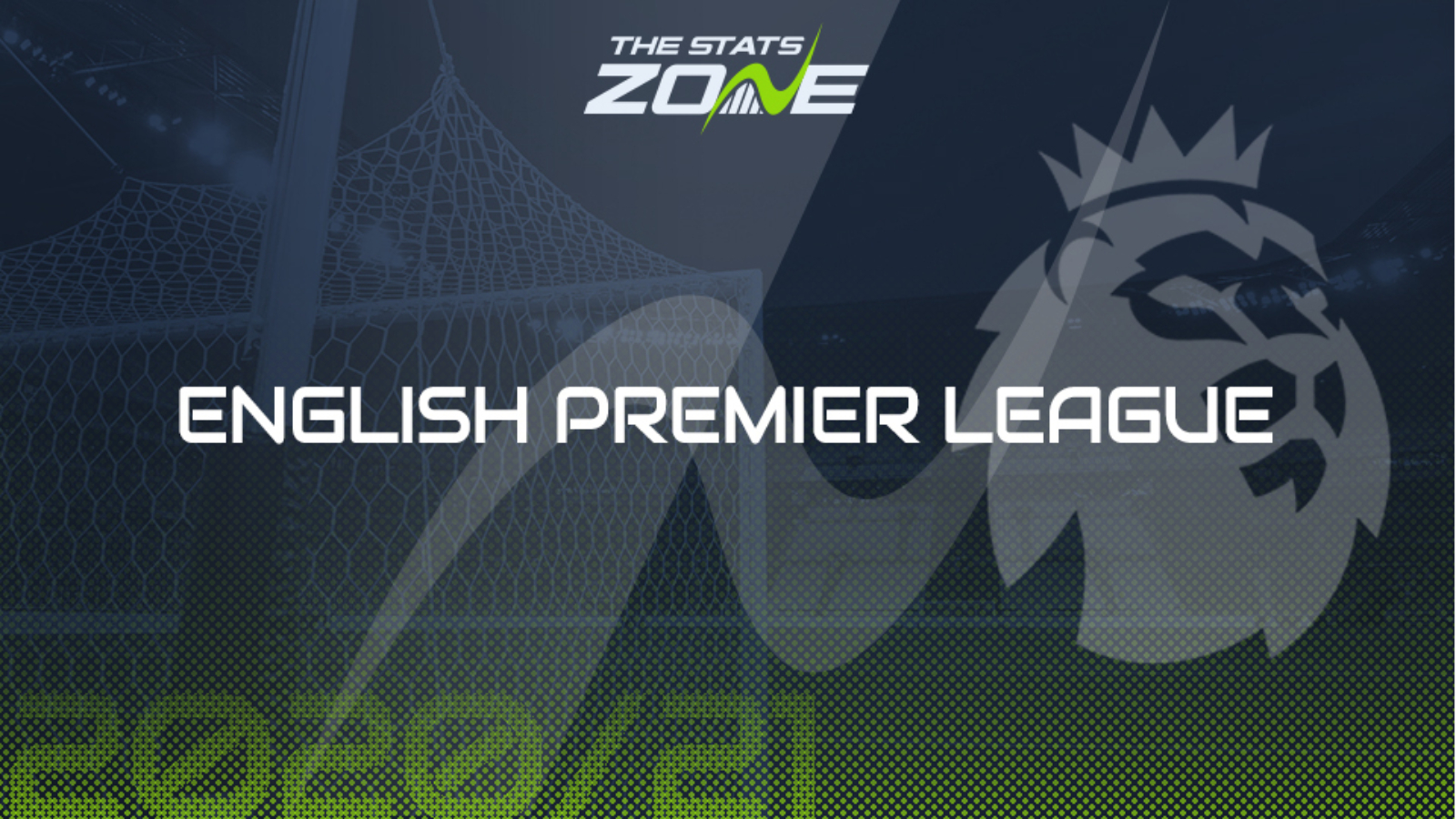 On September 12th, 2020, the 29th edition of the Premier League began, or in other words, the 141st season of competitive football in England. The season should have started on August 8th, but due to the ongoing situation in the world, it had its debut matched pushed back to September 12th.

This year, the season will feature a condensed fixture schedule, which will make the campaign harder to predict, as the league scrapped plans for a winter break. Punters will now not see a pause in the action, and they will be able to follow the league continuously until May 23rd, 2021 as they lay down wagers on betting platforms such as 888sports betting.

Below, we list the four teams that we believe will qualify for the Champions League, starting from who we think will win the league to who will come in fourth place.

Is this Pep Guardiola’s last season at the Etihad? The Spaniard has expressed his desire to stay, but even he knows that he has to earn a new deal. It seems like this year it’s make-or-break for Guardiola in Europe as he has failed four times now to take the club past the quarter-final stage in the Champions League. Last year, Man City came second in the Premiership after winning the league for two years on the trot.

New signings include Ferran Torres from Valencia and Bournemouth’s Nathan Ake, both talented players that should strengthen the attack and central defence. Naturally, a lot rests on the shoulders of Kevin De Bruyne, who has a few more good years left in him. Phil Foden should provide added support as many believe he is set to shine. All in all, most pundits think that Man City are the safest bet to win the crown, as the last couple of seasons may have taken their toll on Liverpool and Guardiola is in a situation where failure is not an option.

After winning the title with an 18-point margin, it’s unreasonable to not put the defending champions as a major contender for the title. Who would have thought four years ago that the Reds would finally win a league title after such a long wait so soon after the horrific 2015-16 season? Days after winning the trophy, Jurgen Klopp proclaimed that the following season they are not looking to defend the title but attack it.

The squad has seen some new blood come in recently with the signings of Thiago Alcantara and Diogo Jota, and there could be more signings to come by October 5th. Liverpool will want to keep their positive momentum after beating a fellow potential title contender last weekend in Chelsea. Winning the title after a 30-year wait may prove a mental drain on the players, as they find themselves in an entirely new position this year. Fortunately for Liverpool, they still have goal machine Mo Salah and Sadio Mane in fine form.

Long gone are the days when Man United was not only the top club in its city, but it was more-or-less the undisputed king of the league. The team won 13 titles in the first 20 years of the competition. However, in recent times, their standing in the league has fluctuated, and they haven’t won a title in seven years. Experts are wondering if United can do better than the third place they found themselves in last year? We think not.

Everyone is commenting on the decline of David de Gea, as now, no one sees him as the world’s best keeper after a season littered with errors. Many were critical of Solskjaer when he took the helm, but over time he has managed to build confidence in his ability. Pogba is, of course, a key player, especially if he has his head in the game. Though, many believe that Bruno Fernandes will be the team’s engine this year. If Man Utd manages to patch its defense, the team should land in one of the top four spots.

The London club should be competitive enough to repeat last year’s feat (fourth place) or do better. However, most pundits put manager Frank Lampard at the top of the list of managers most likely to get sacked. So, the pressure is on the club legend as he learns the tricks of the trade.

Among others, the club added Timo Werner and Hakim Ziyech to the squad, and they brought in Thiago Silva as well. Doubts remain if the latter will prove a worthy addition due to his age and the pace of the league. Kepa Arrizabalaga may be the most expensive goalkeeper in the world, but his confidence seems shot and he has lost trust from management. Tammy Abraham had a good season last year, and considering his age, he should be even better this year. Thus, there’s enough depth to see the club through another Champions League campaign in 2021-22.