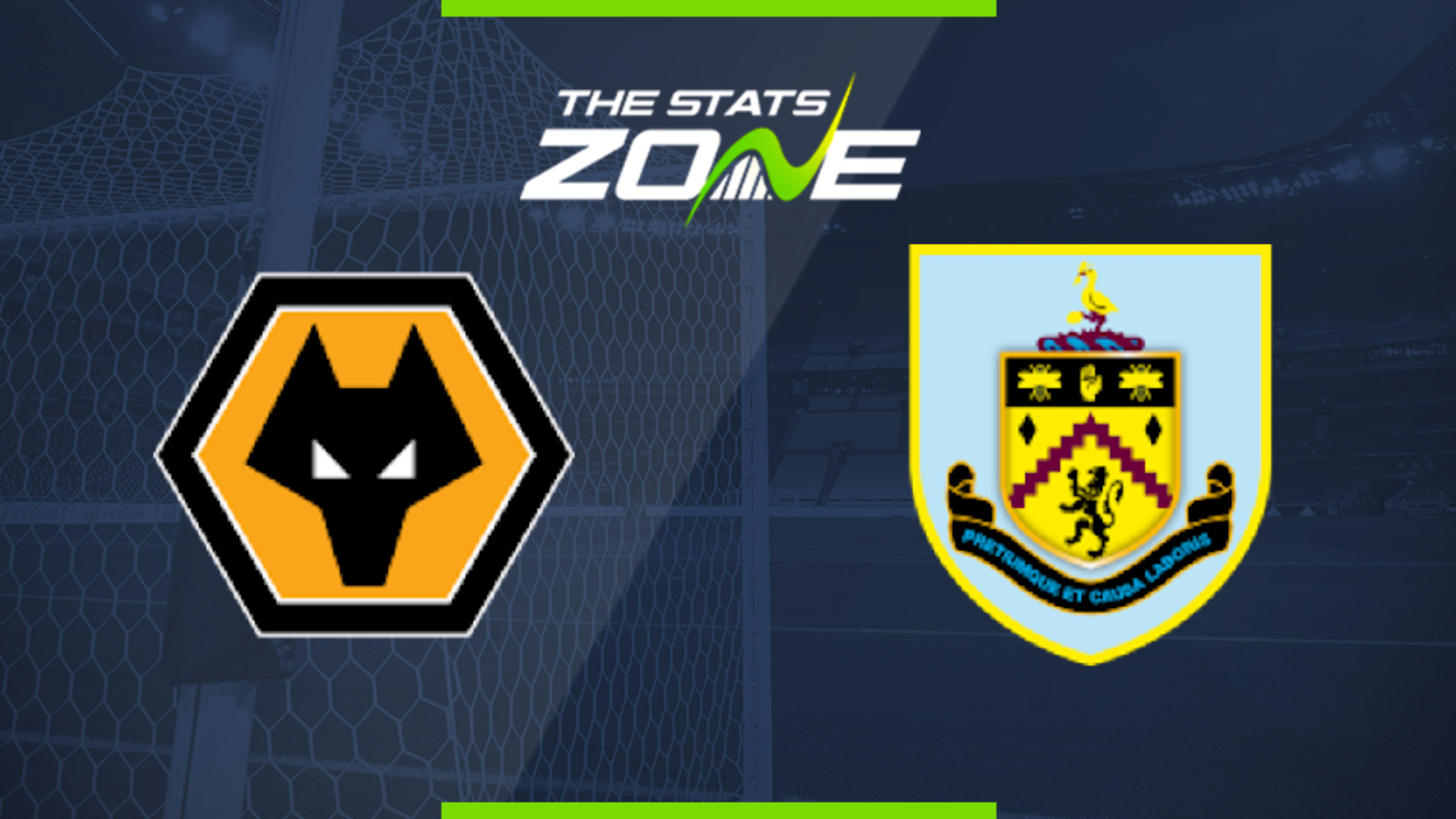 Where is Wolves vs Burnley being played? Molineux Stadium

Where can I stream Wolves vs Burnley in the UK? N/A

Where can I get tickets for Wolves vs Burnley?

Wolves are trying to show that unlike their opponents Burnley last season, they can cope with the demands of the Europa League. Espirito Santo's men have had two difficult fixtures so far and are playing well, and they will fancy their chances of getting their first win in the league here.