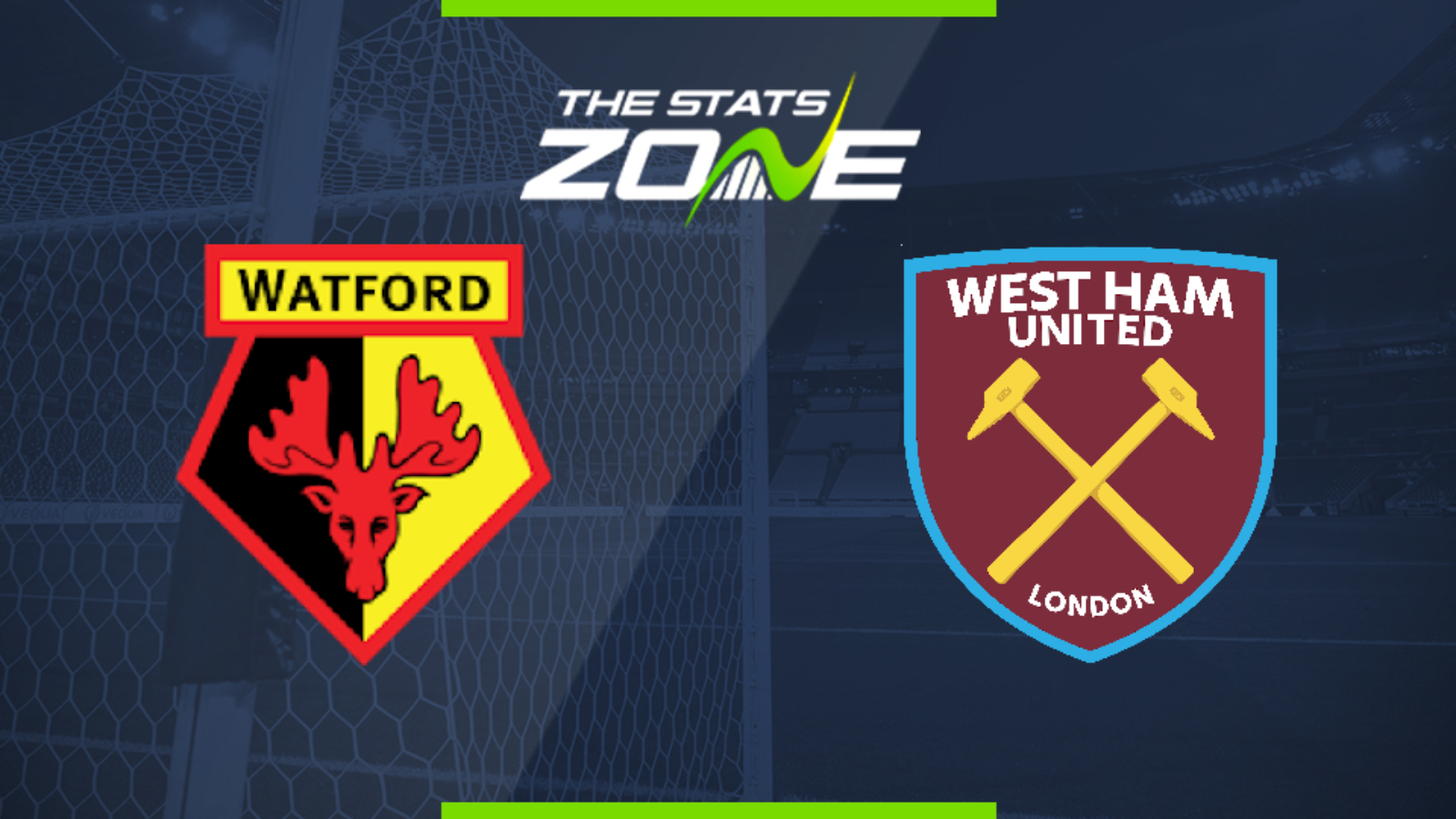 Where is Watford vs West Ham being played? Vicarage Road Stadium

Where can I stream Watford vs West Ham in the UK? N/A

Where can I get tickets for Watford vs West Ham?

Watford's poor end to last season looks to have carried over into this one as they have now lost their last five league games. They did look better last week despite defeat and they face a West Ham side who are struggling to get going themselves, which presents the hosts with a golden chance to win.