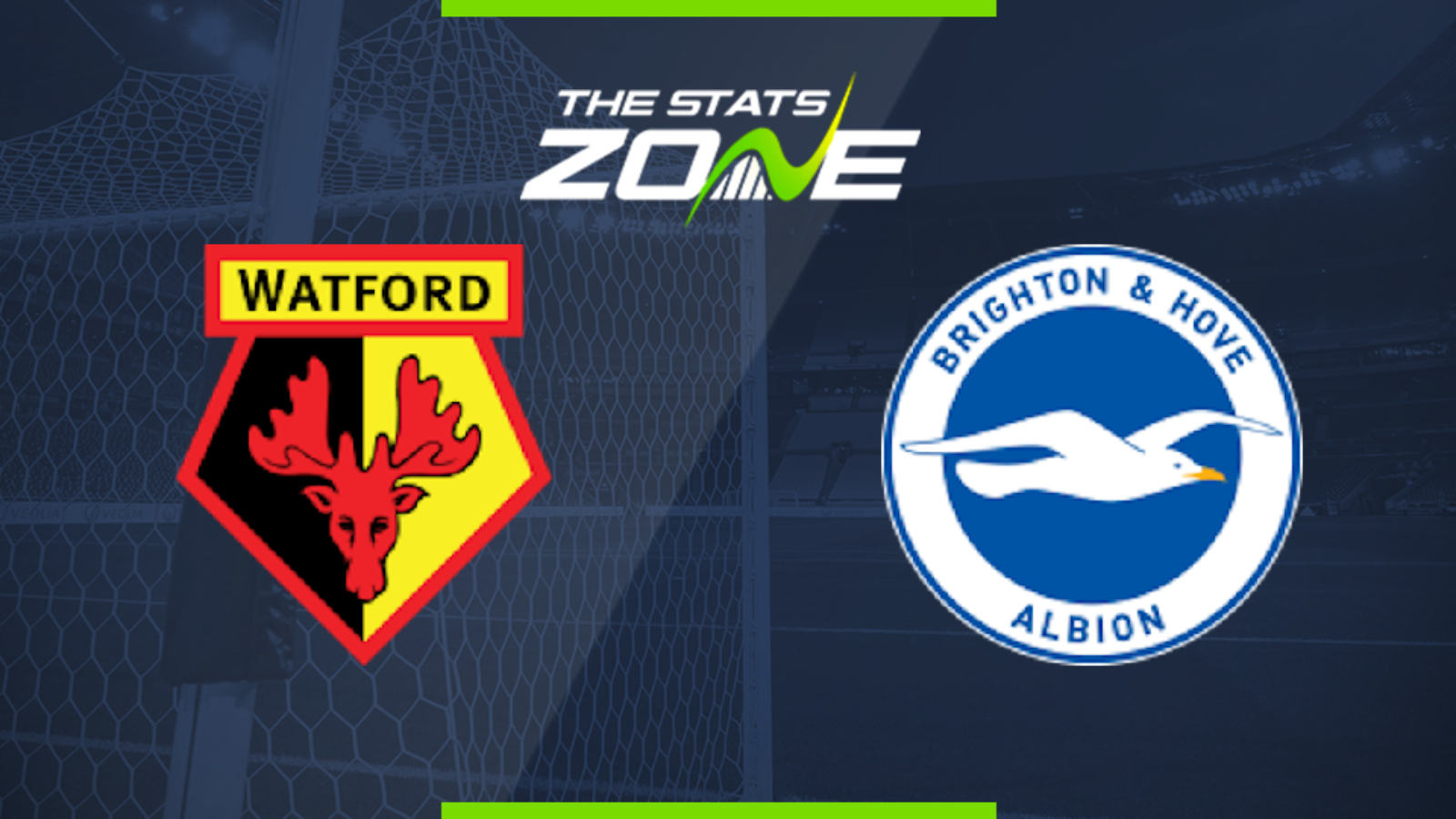 Where is Watford vs Brighton being played? Vicarage Road Stadium

Where can I stream Watford vs Brighton in the UK? N/A

Where can I get tickets for Watford vs Brighton?

Brighton ended last season in miserable form and their run of nine matches without a win saw the demise of Chris Hughton. New boss Graham Potter will be tasked with turning things around but this is a tough start against Watford who have plenty of quality and home advantage on their side.