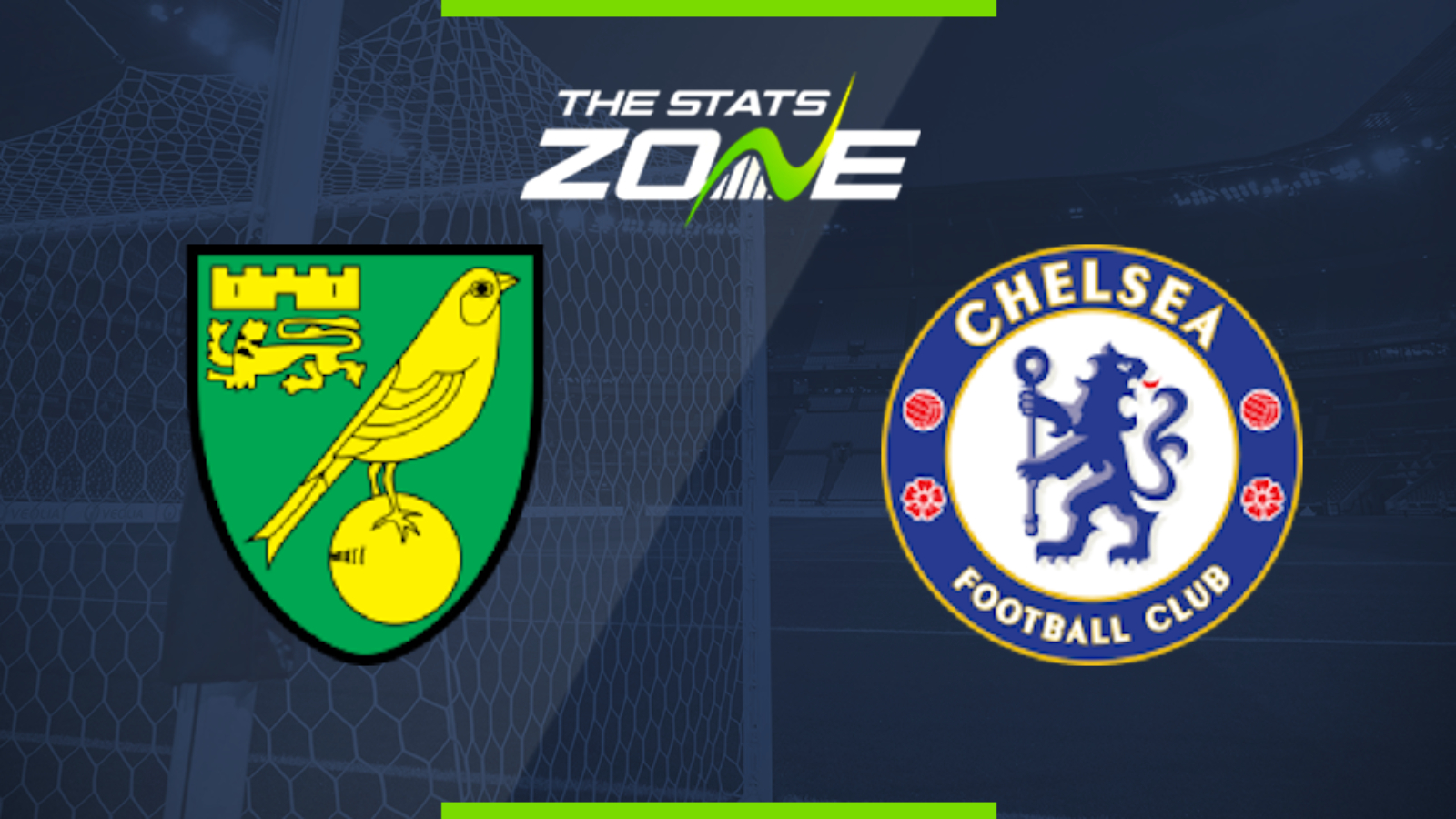 Where is Norwich vs Chelsea being played? Carrow Road

What television channel is Norwich vs Chelsea on in the UK? BT Sport 1

Where can I stream Norwich vs Chelsea in the UK? BT Sport subscribers can stream the match online via the BT Sport website

Where can I get tickets for Norwich vs Chelsea?

Chelsea are not quite getting the results yet but there are signs of improvement under Frank Lampard. This will not be an easy trip to Norwich however who are flying with confidence after their win last week, but this could be another open and entertaining game at Carrow Road with plenty of goals.