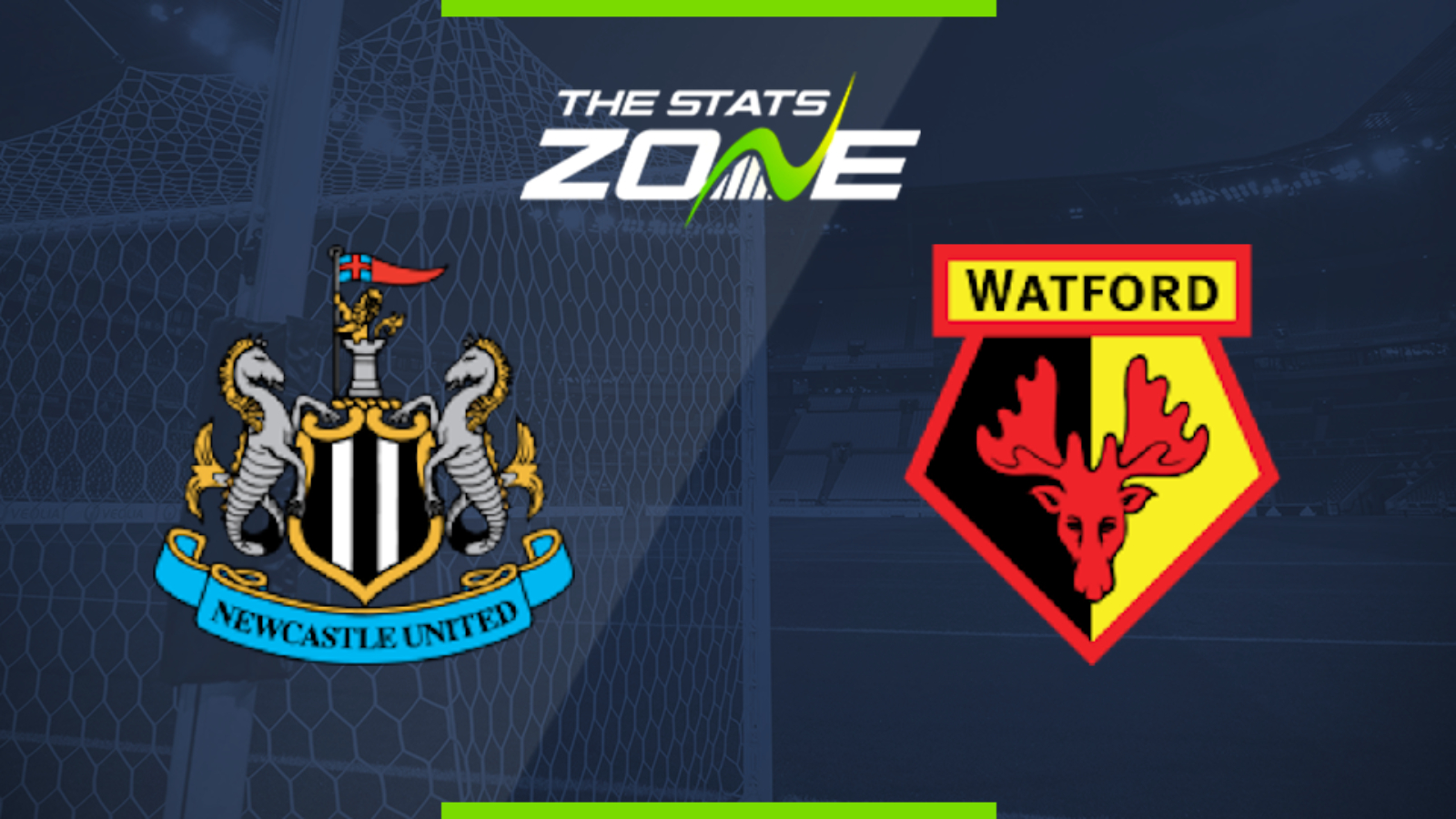 Where is Newcastle vs Watford being played? St. James' Park

Where can I stream Newcastle vs Watford in the UK? N/A

Where can I get tickets for Newcastle vs Watford?

Watford have made a miserable start to the season and Javi Gracia already finds himself under pressure. Newcastle's win at Spurs last week gave them a massive boost, but the injuries are mounting and Watford will fancy their chances of picking up at least a point from this trip up North.