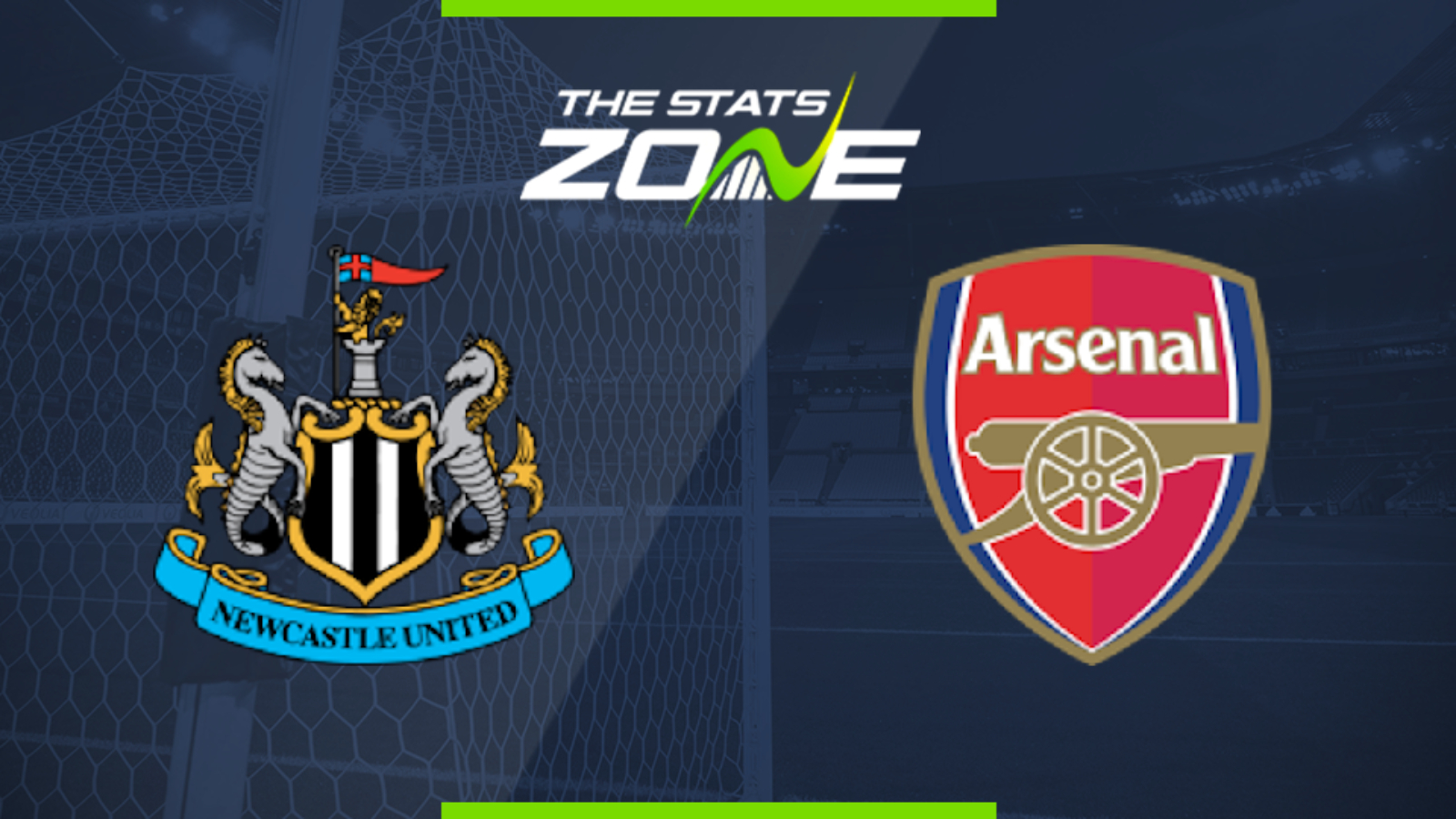 Where is Newcastle vs Arsenal being played? St. James' Park

What television channel is Newcastle vs Arsenal on in the UK? Sky Sports Premier League

Where can I stream Newcastle vs Arsenal in the UK? Sky Sports subscribers can stream the match online via Sky Go

Where can I get tickets for Newcastle vs Arsenal?

Fans of both of these teams have not been particularly impressed with transfer activity nor the performances of the team in recent times and the pressure is on early. Arsenal will be confident of outscoring the hosts here, and it may prove to be something of a shootout based on the two defences.