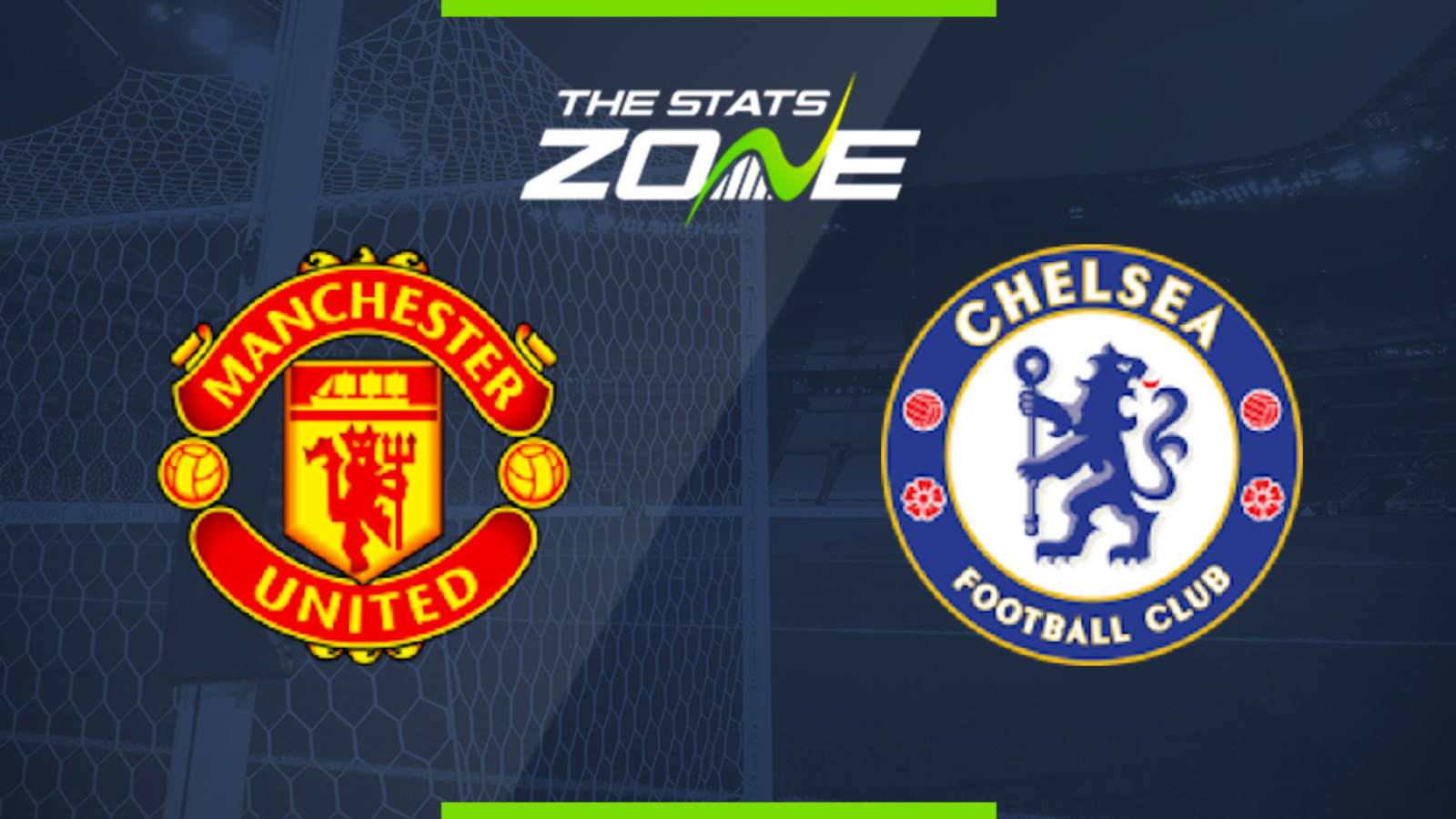 Where is Man Utd vs Chelsea being played? Old Trafford

What television channel is Man Utd vs Chelsea on in the UK? Sky Sports Premier League

Where can I stream Man Utd vs Chelsea in the UK? Sky Sports subscribers can stream the match online via Sky Go

Where can I get tickets for Man Utd vs Chelsea?

A big game for both United and Chelsea so early in the season will be a stern test for both sides but in some ways reduces the pressure on them. Neither manager will want to lose and there is every chance they pay each other too much respect and this plays out as a stalemate at Old Trafford.