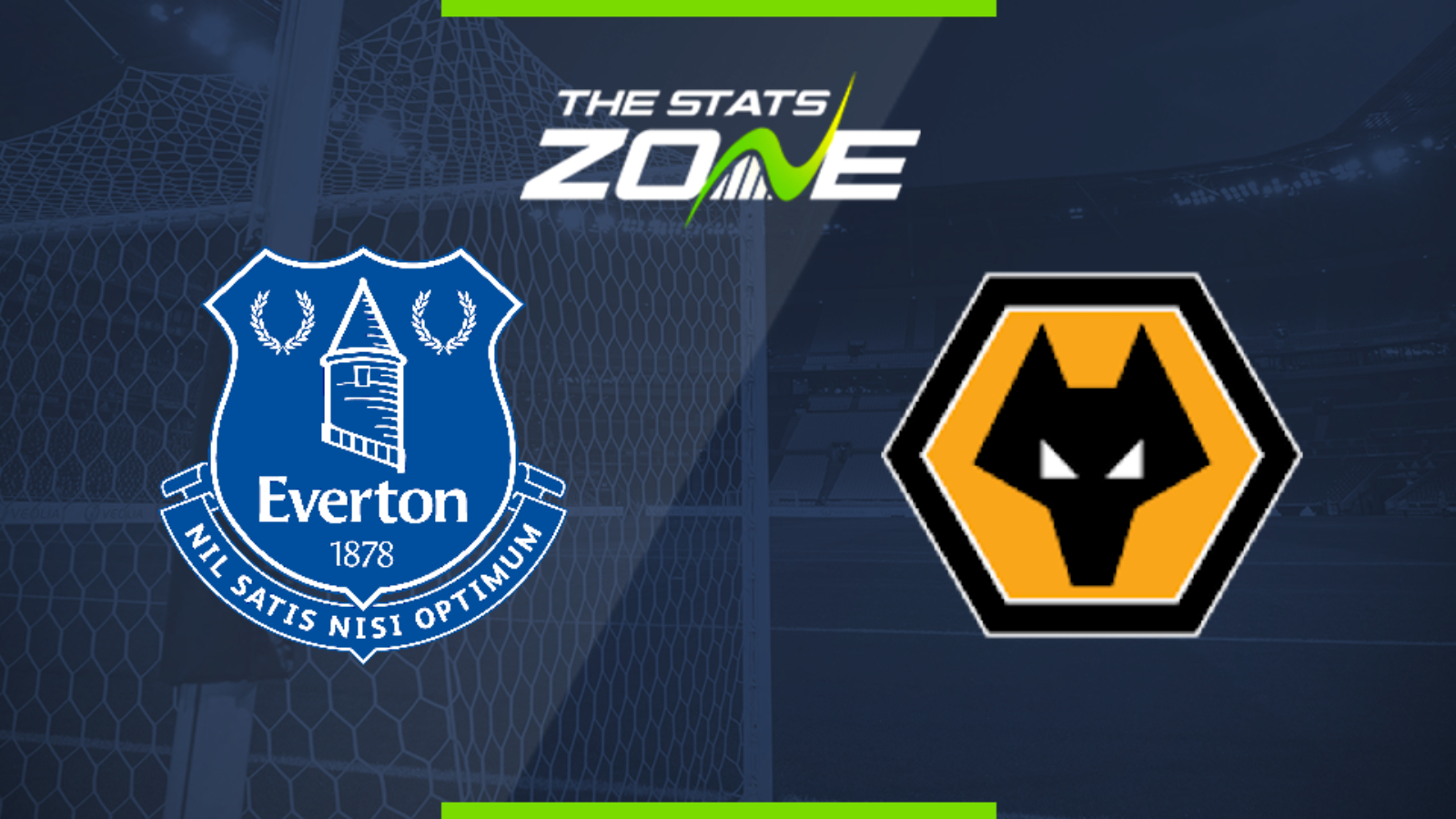 When does Everton vs Wolves kick off? Sunday 1st September, 14:00 (UK)

Where is Everton vs Wolves being played? Goodison Park

What television channel is Everton vs Wolves on in the UK? Sky Sports Premier League

Where can I stream Everton vs Wolves in the UK? Sky Sports subscribers can stream the match online via Sky Go

Where can I get tickets for Everton vs Wolves?

It has been a relatively average start to the season for both of these teams but Wolves have the distraction of Europa League football. After Wolves' busy start to the season, Everton just have the edge and they should be able to extend their excellent run of form at home dating back to last season.