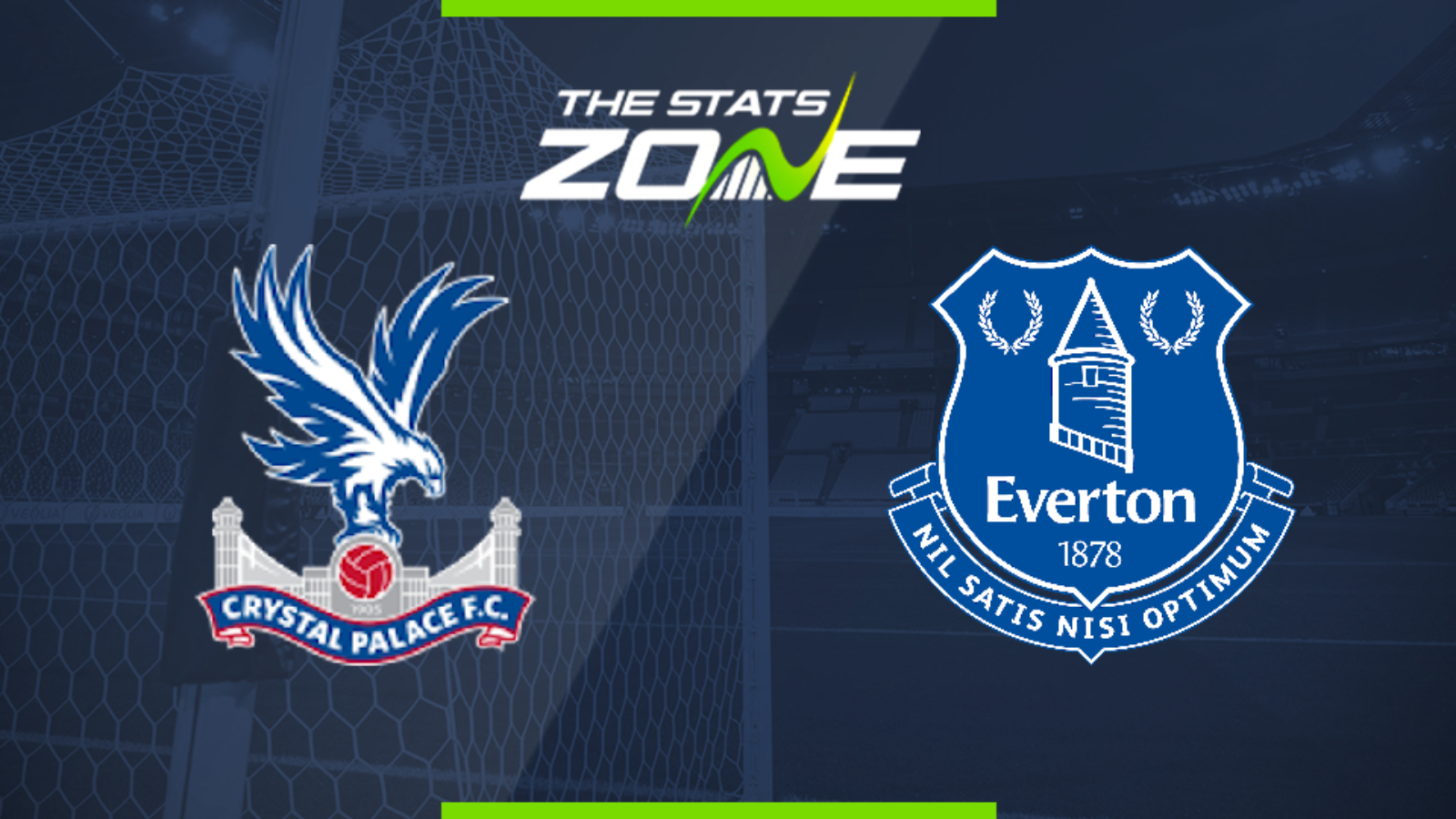 When does Crystal Palace vs Everton kick off? Saturday 10th August, 15:00 (UK)

Where is Crystal Palace vs Everton being played? Selhurst Park

Where can I stream Crystal Palace vs Everton in the UK? N/A

Where can I get tickets for Crystal Palace vs Everton?

Everton ended last season in fine form with their attack playing well but their defence showing major improvement. They will look for that to continue but they are missing a couple of key players from last year, and this could very well be a lively opener with goals at both ends of the pitch.