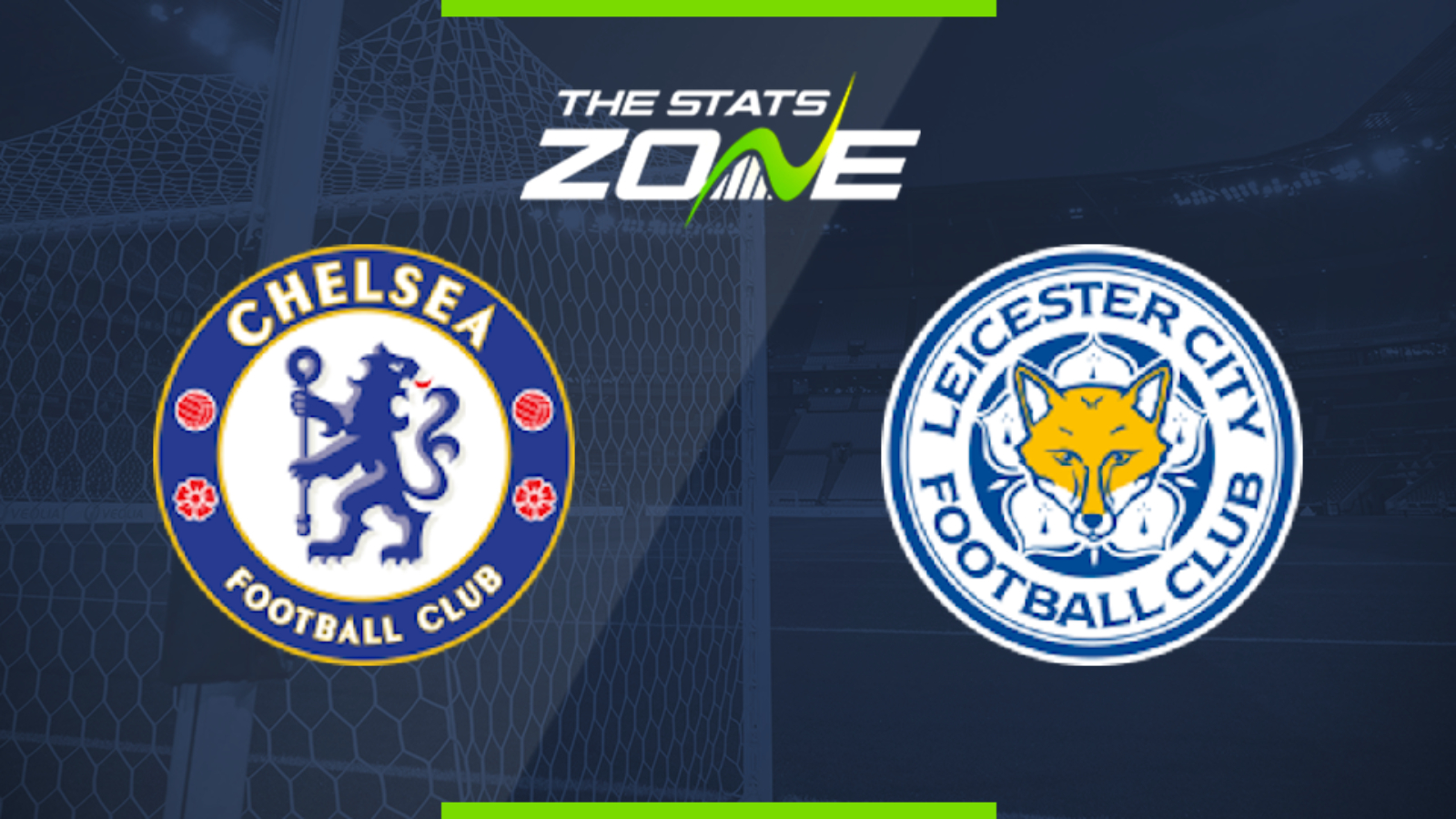 Where is Chelsea vs Leicester being played? Stamford Bridge

What television channel is Chelsea vs Leicester on in the UK? Sky Sports Premier League

Where can I stream Chelsea vs Leicester in the UK? Sky Sports subscribers can stream the match online via Sky Go

Where can I get tickets for Chelsea vs Leicester?

Despite losing on penalties, Chelsea' performance in the UEFA Super Cup will lift their confidence after the mauling last week. They face another tough test here against a motivated Leicester team, and they will not have it all their own way here neither. Expect both teams to score in this one.