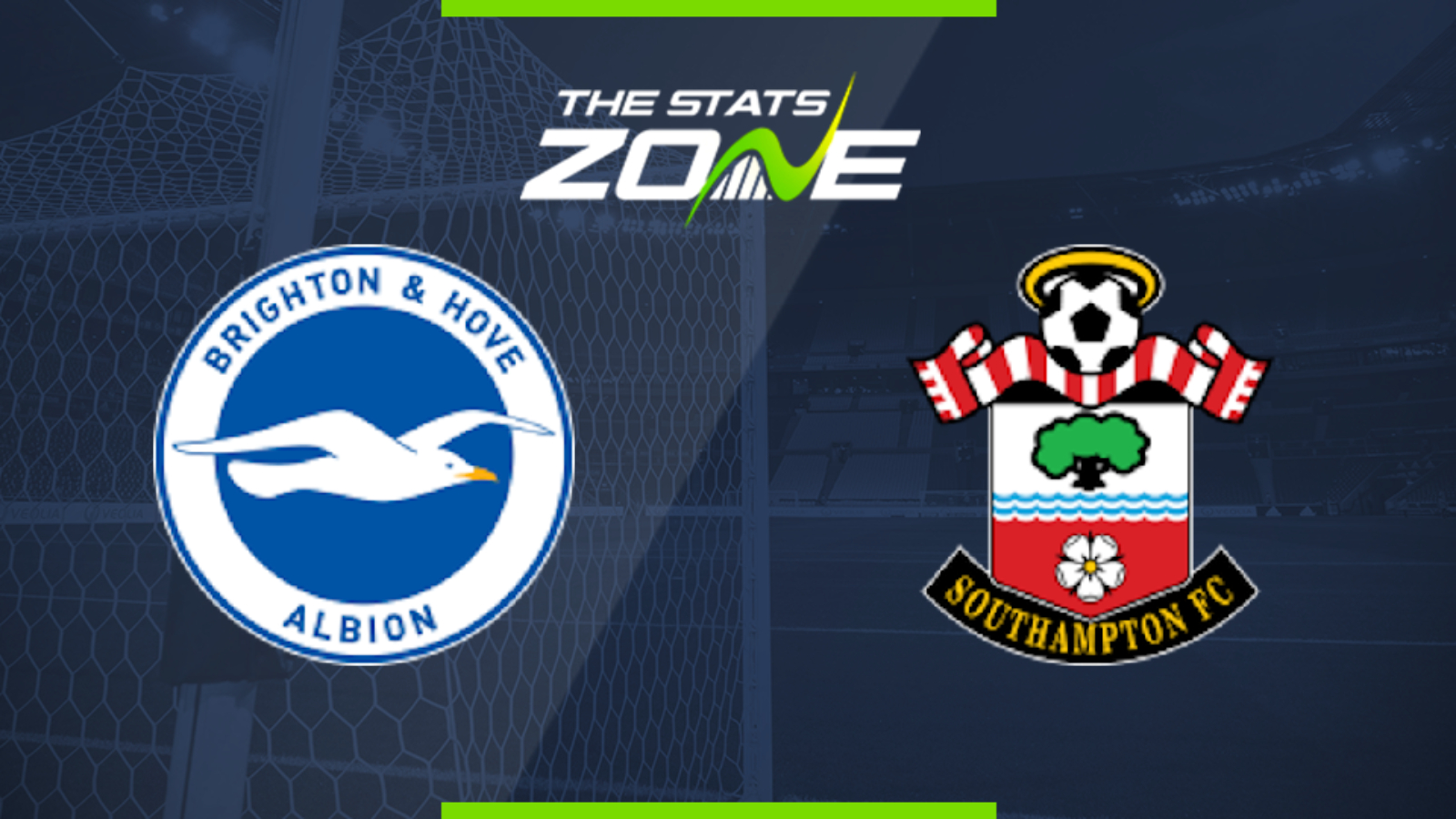 When does Brighton vs Southampton kick off? Saturday 24th August, 15:00 (UK)

Where is Brighton vs Southampton being played? The American Express Community Stadium

Where can I stream Brighton vs Southampton in the UK? N/A

Where can I get tickets for Brighton vs Southampton?

Contrasting starts to the season for these two teams but this promises to be a hard-fought South Coast derby as has been the case in recent seasons. Maintaining discipline will be key to success here but there is every chance this will be a lively and open game with goals at both ends of the pitch.