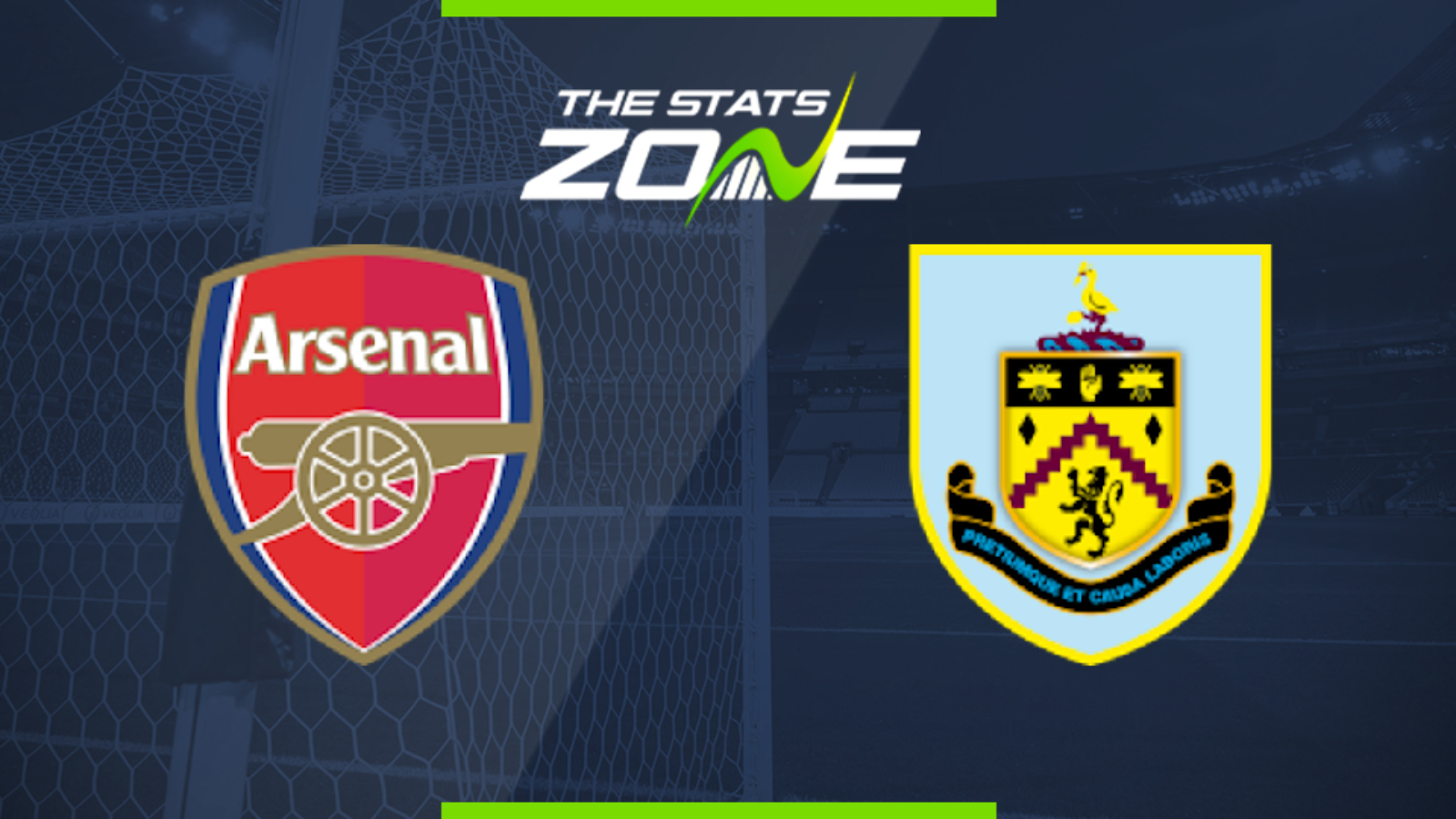 Where is Arsenal vs Burnley being played? Emirates Stadium

What television channel is Arsenal vs Burnley on in the UK? BT Sport 1

Where can I stream Arsenal vs Burnley in the UK? BT Sport subscribers can stream the match online via the BT Sport website

Where can I get tickets for Arsenal vs Burnley?

Both teams started their 2019-20 Premier League campaigns in fine form by winning their opening matches and will look to pick up another positive result here. Arsenal are formidable at home but Burnley are more than capable of causing them problems so expect goals at both ends of the pitch.