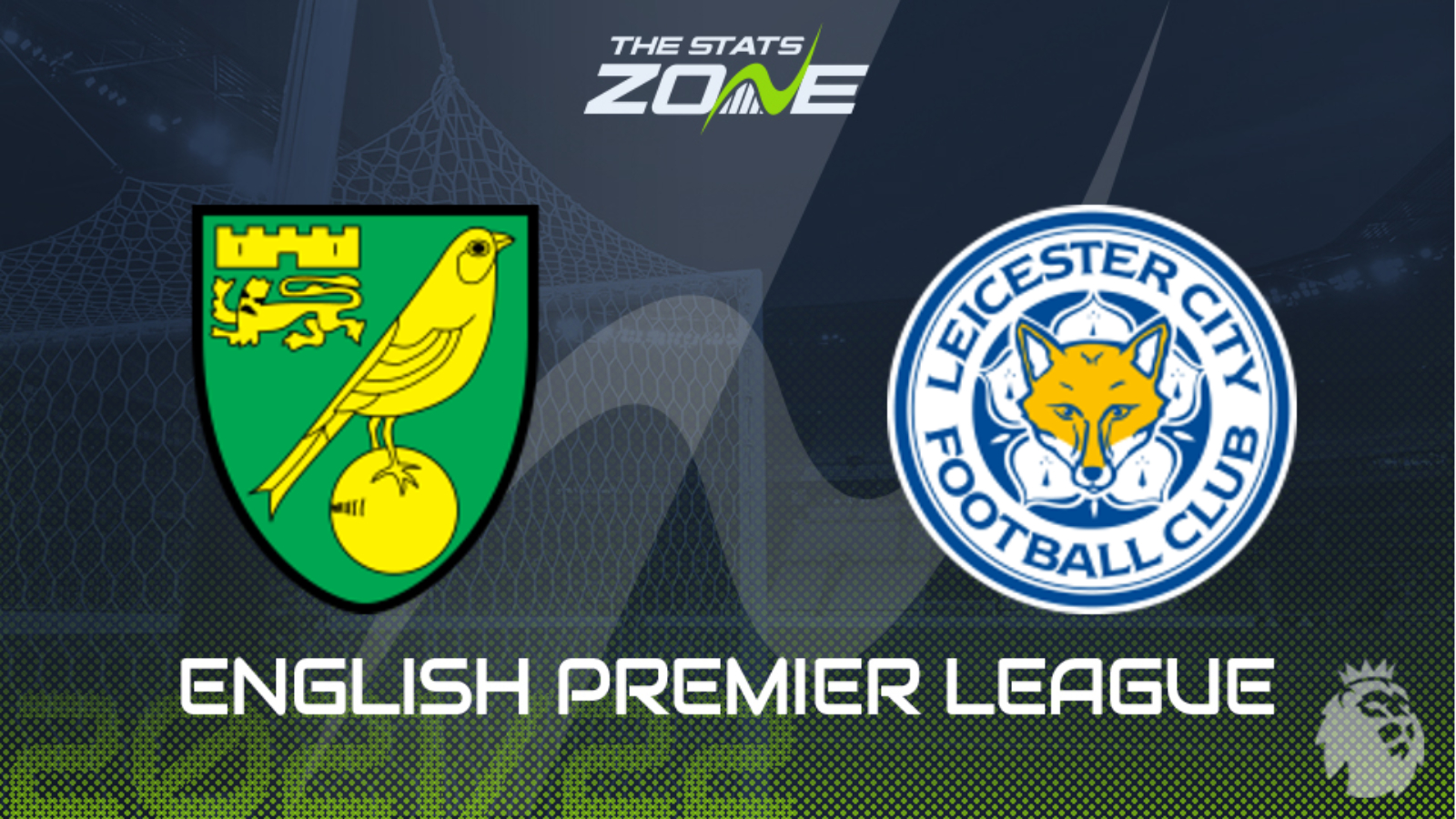 Where can I stream Norwich vs Leicester in the UK? Norwich vs Team cannot be streamed live in the UK

Norwich will sense an opportunity here to attack Leicester at Carrow Road, aware of their injury struggles defensively and having seen the damage done to them by West Ham last Monday. With no points and no goals on the board after two Premier League games, head coach Daniel Farke has little choice but to gamble and push bodies forward whenever possible in front of an expectant Carrow Road crowd. Whilst this may see them create a high number of goalscoring opportunities, it could also leave them exposed to the counter attack and with the likes of Jamie Vardy among the Leicester ranks, that spells trouble for a Norwich backline who have already shipped eight goals this campaign. It should however, lead to an entertaining encounter between two sides desperate for three points and both teams to score looks on the cards.