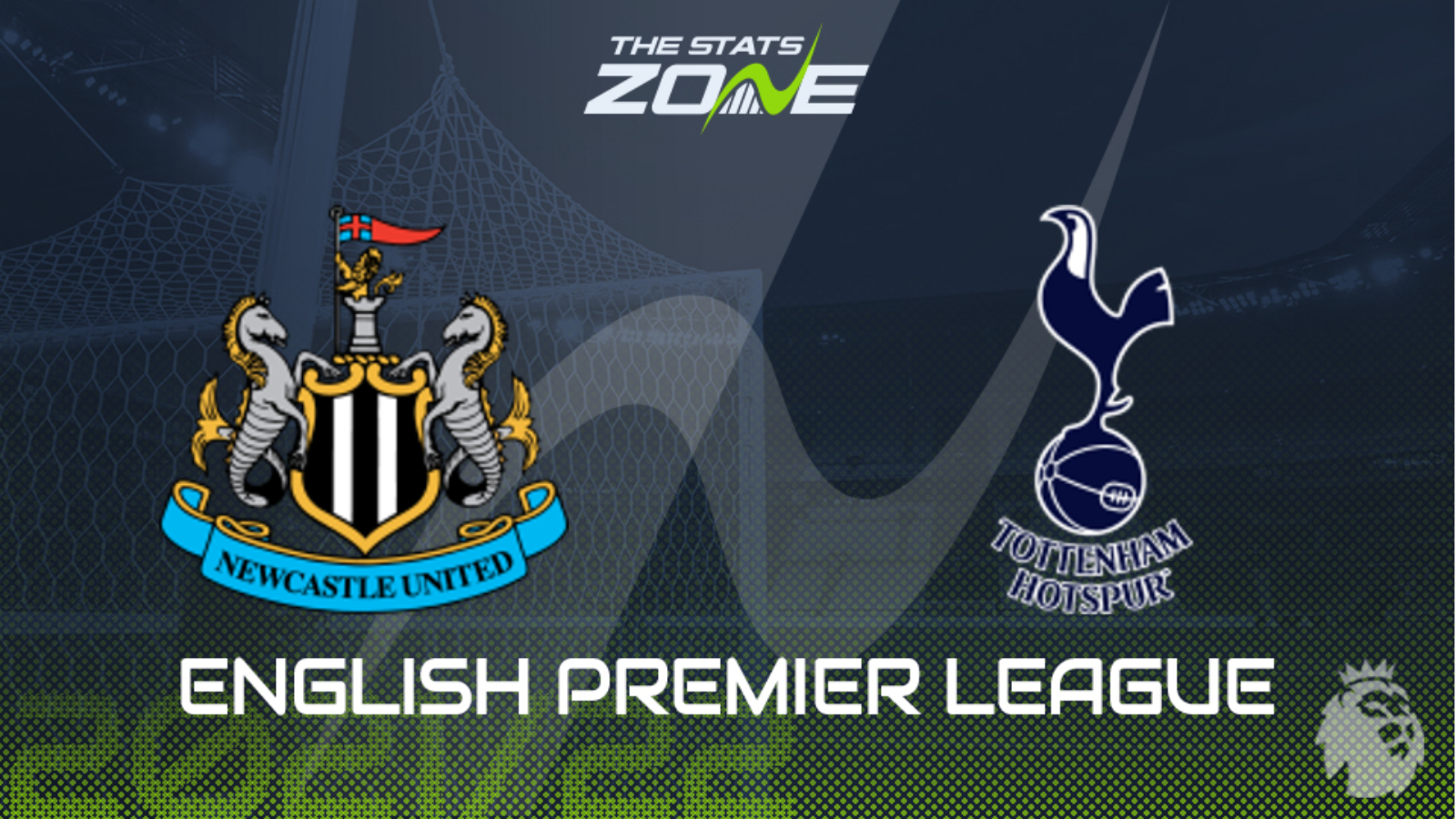 A euphoric atmosphere among the home fans at St. James’ Park is expected to greet the Newcastle players here with the recently completed takeover almost certain to have given the players a huge boost ahead of this game. Whilst Tottenham boast the stronger squad, key striker Harry Kane has struggled having not yet found the net in this season’s Premier League. When taking into account the expected fighting spirit that Newcastle will show in this match, combined with a home crowd who will create a hugely partisan atmosphere in support of the home side, the Magpies could well pick up a positive result in this match and backing Newcastle via the double chance market may prove to be a shrewd play.

Tip: NEWCASTLE TO WIN OR DRAW