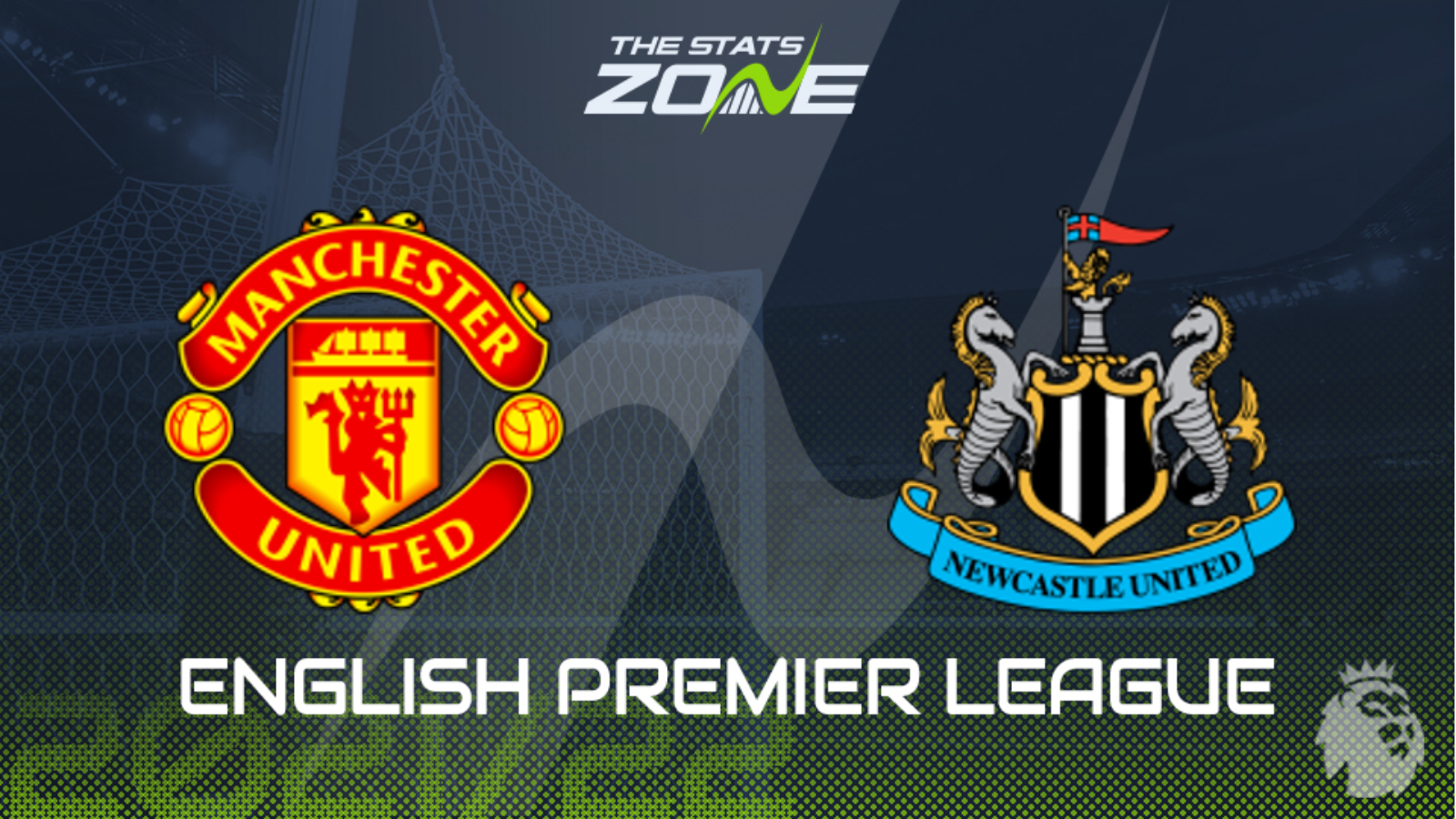 The match itself between Man Utd and Newcastle is virtually a sideshow with all the attention on Cristiano Ronaldo, who is set to make his first appearance back in a Man Utd shirt since leaving the club back in 2009. In terms of the action contest, the hosts are expected to dominate in their first appearance at Old Trafford since they thrashed Leeds Utd 5-1 on the opening weekend of the season. When taking into account the struggles and particularly the defensive frailties of Newcastle in this campaign, a long afternoon is expected for the Magpies with Man Utd set to dictate matters from very early on, ultimately emerging victorious. As for Ronaldo, whether he appears from the bench or plays from the start, it would be a surprise if the 36-year-old wasn’t to mark his Old Trafford return with a goal. 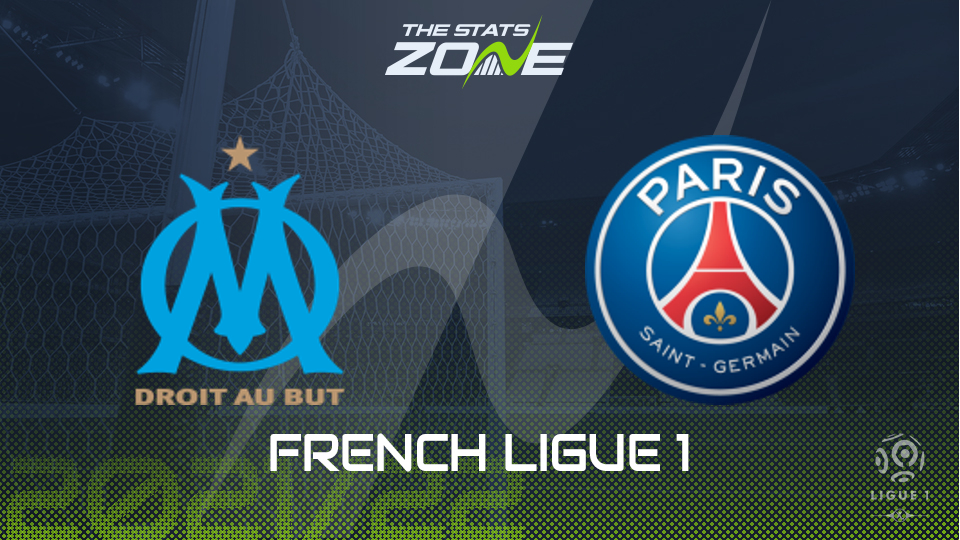 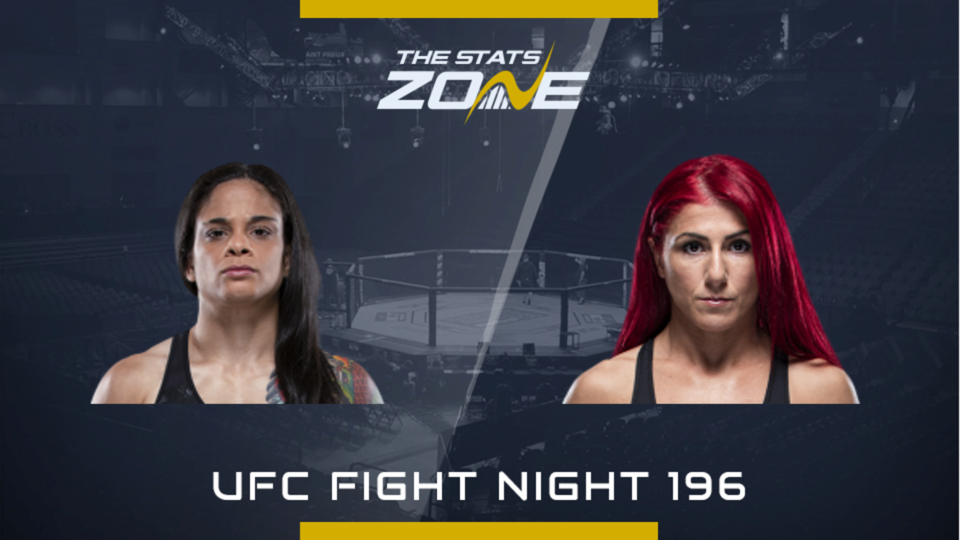 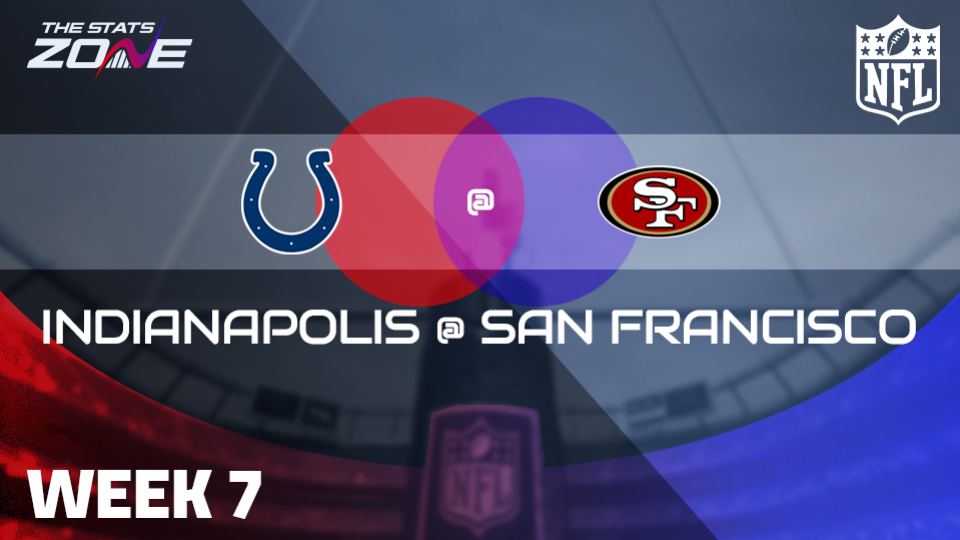 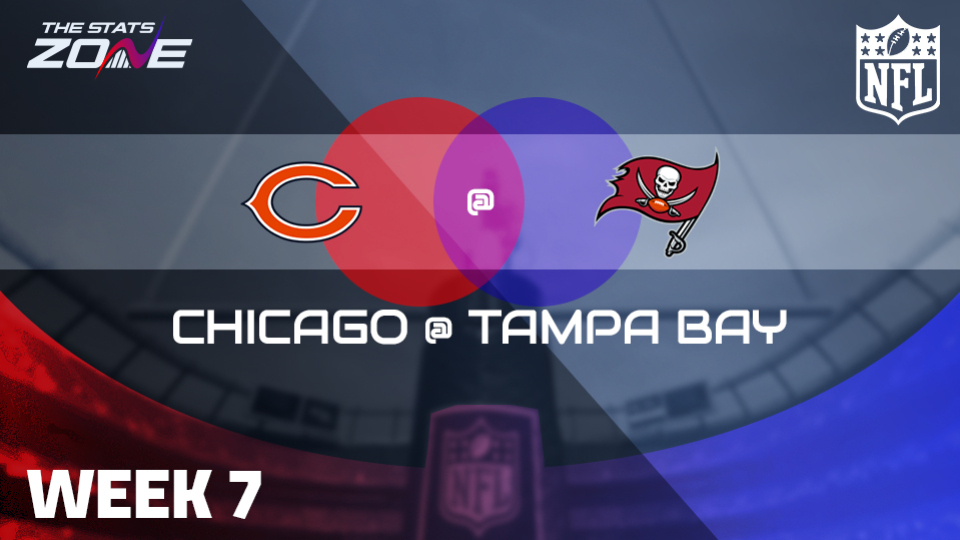 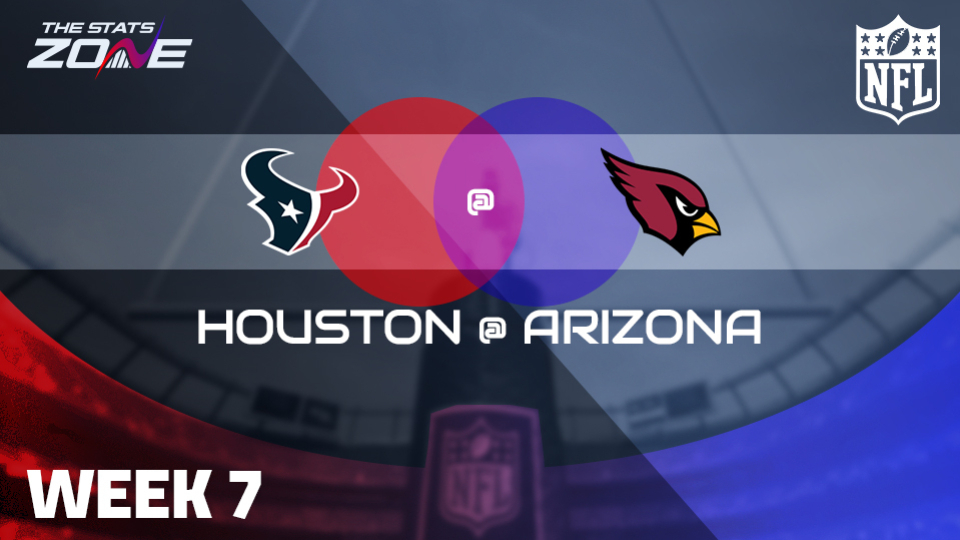 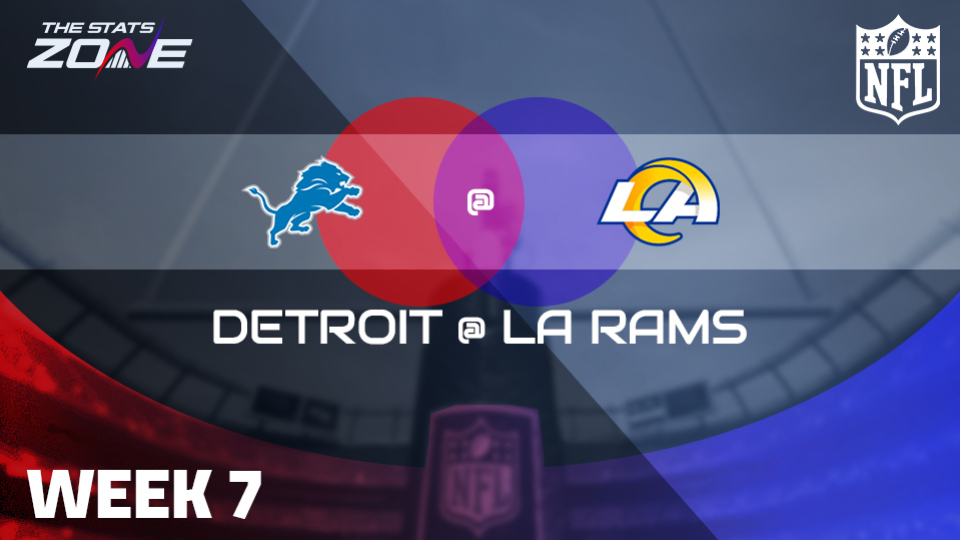 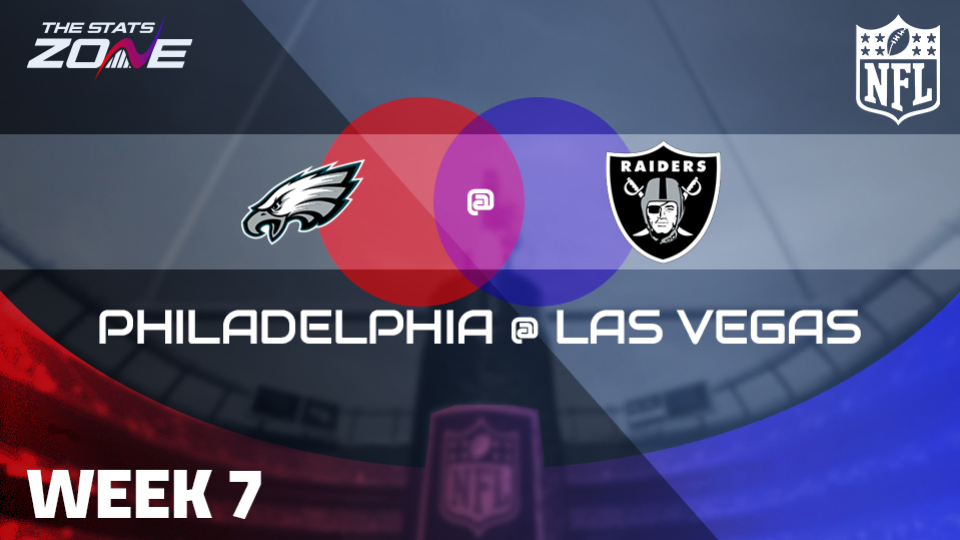 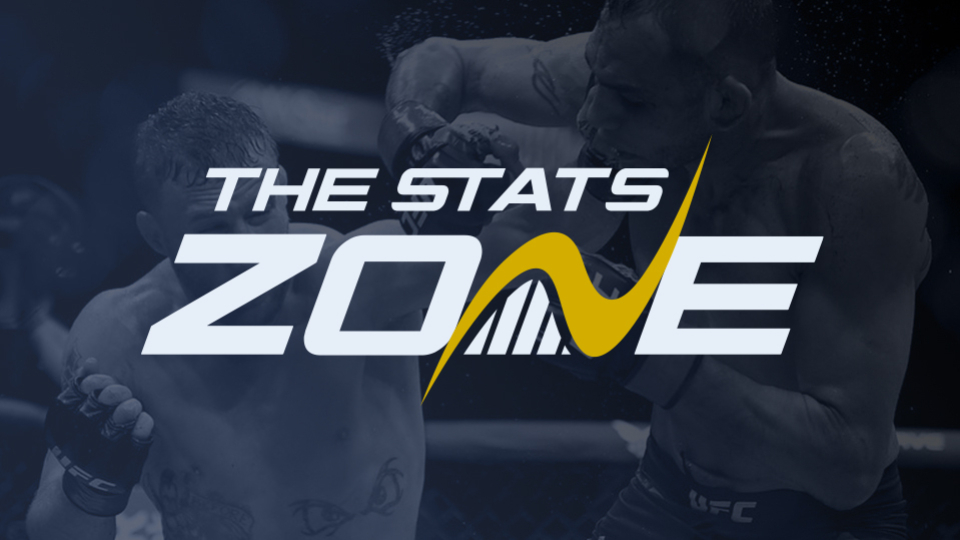 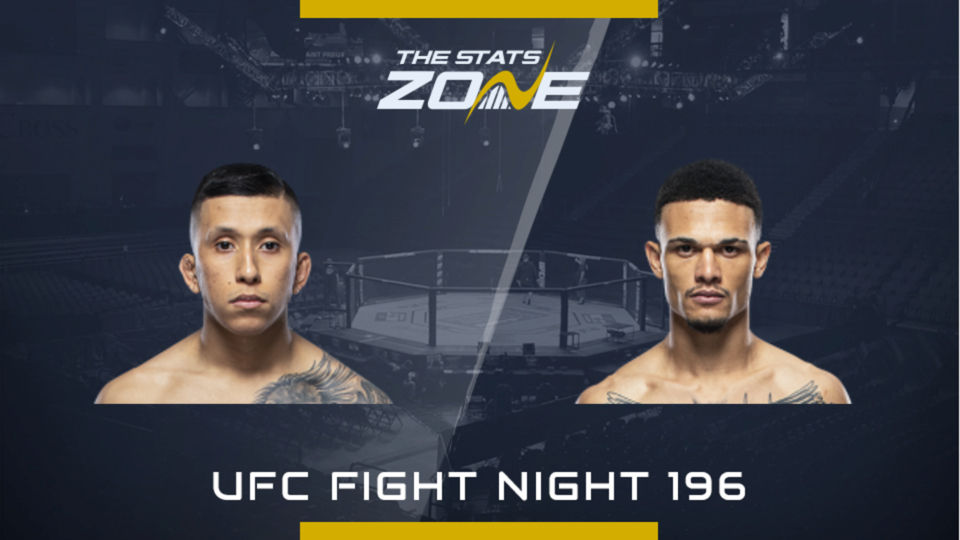 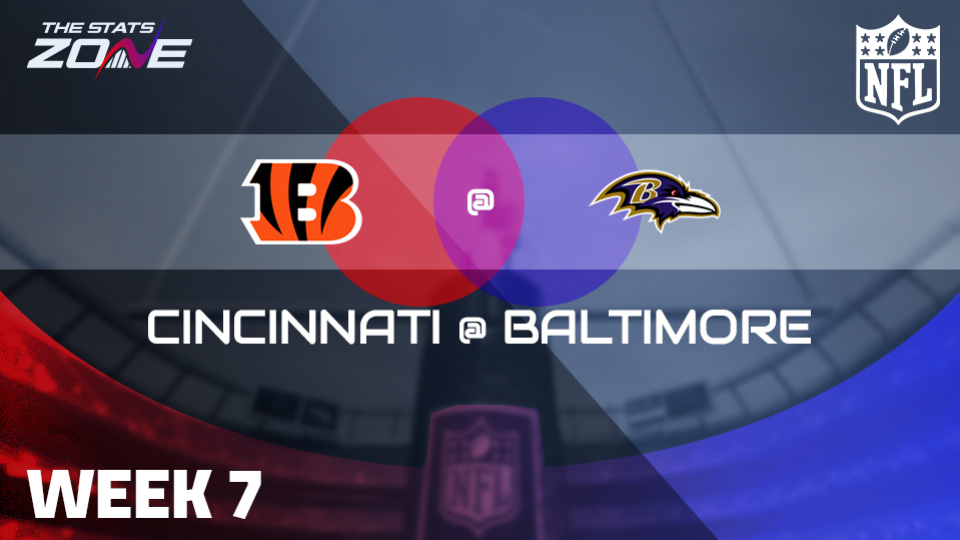 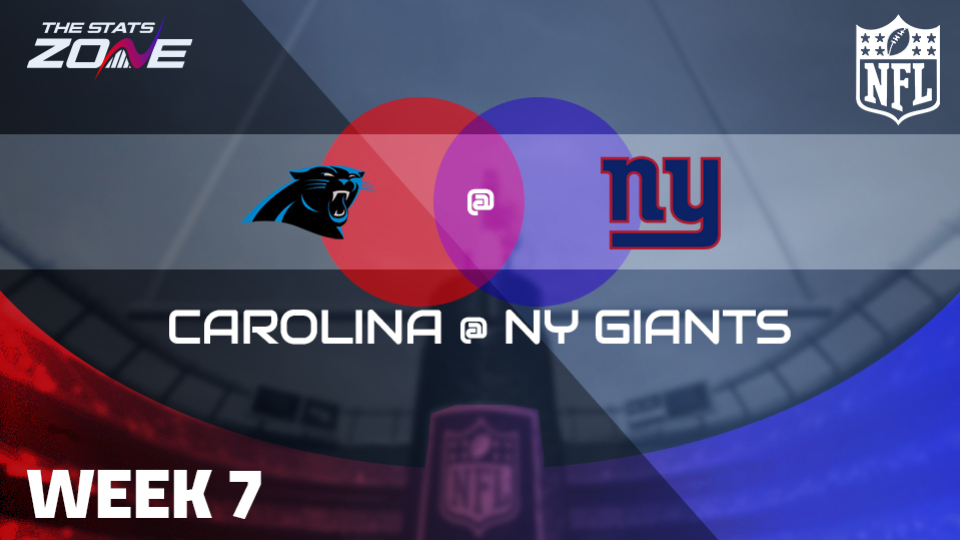