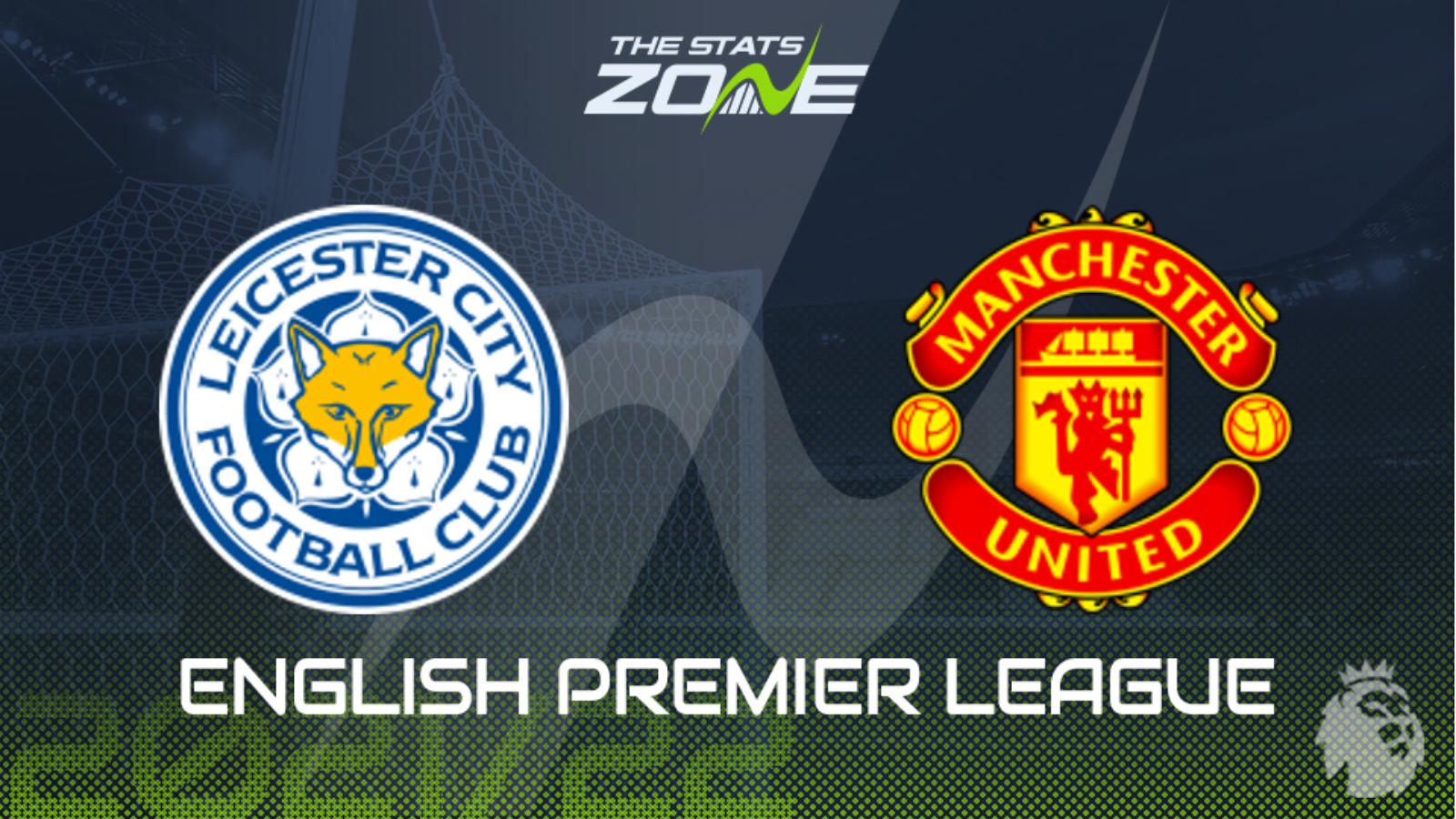 A reaction is expected from both these two sides after recent disappointing results. Neither can afford to drop points, especially in Man Utd’s case with the Red Devils currently sitting inside the top four via goal difference only. Both teams contain a huge Premier League goalscoring weapon up front in the form of Jamie Vardy for Leicester and Cristiano Ronaldo for the visitors. It bodes well for both players that Leicester and Man Utd have each kept just one clean sheet across their seven Premier League fixtures played so far and regardless of which side comes out on top, both teams to score is expected.