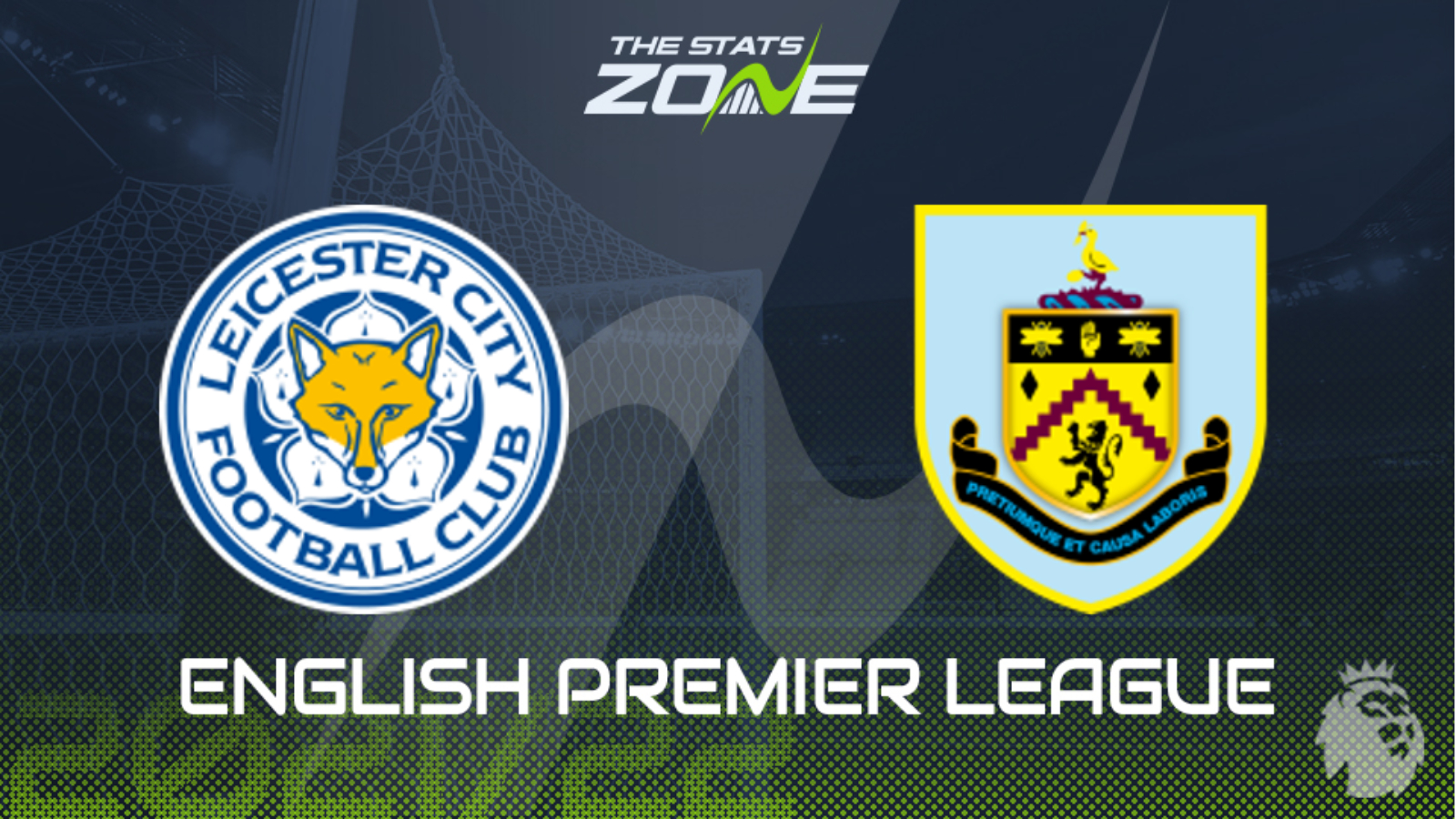 Matches between these two sides are normally entertaining affairs and a similar encounter is expected here with both teams desperately needing a victory for different reasons. Whilst Leicester are looking at moving up the table towards the European places, Burnley want to get out of the dreaded relegation zone and for that reason won’t be afraid to take the fight to the Foxes with their direct style of play that looks to utilise their two strikers at every opportunity. However, with the plethora of options available to Leicester going forward, it is difficult to see the Burnley defence managing to keep what would be their first Premier League clean sheet of the season. Both teams have scored in each of the last four fixtures between Leicester and Burnley and it would be no surprise to see the same outcome here. However, in terms of the actual match result, Leicester with home advantage in their favour are expected to bounce back from successive league defeats with victory over the Clarets. 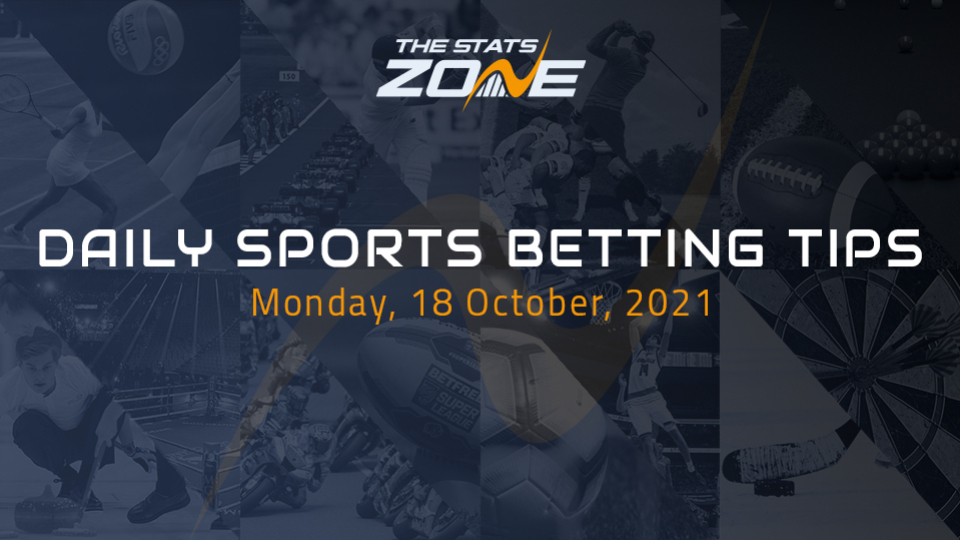 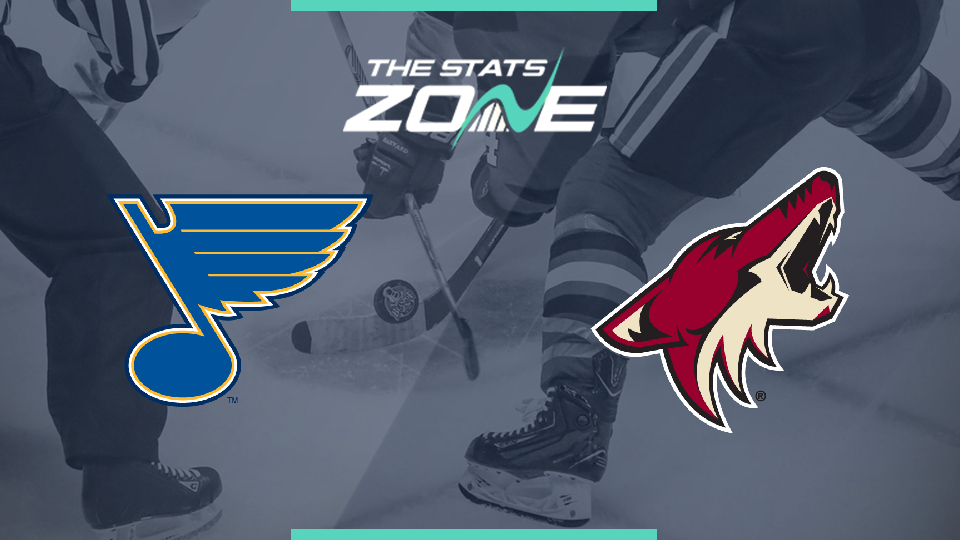 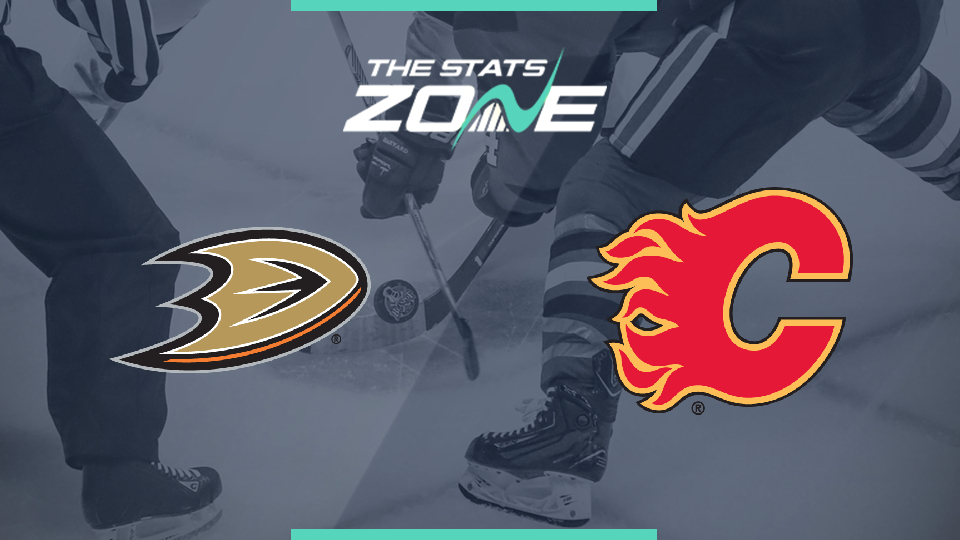 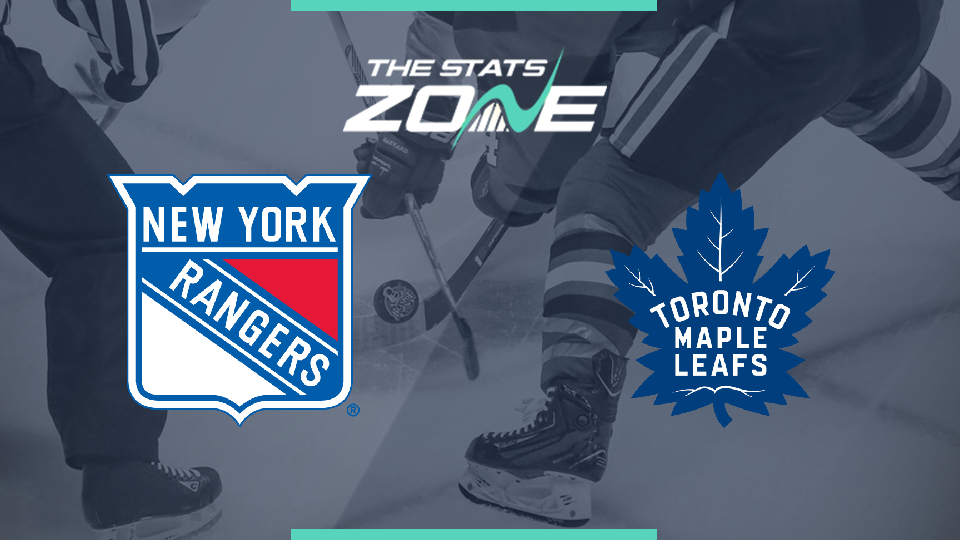 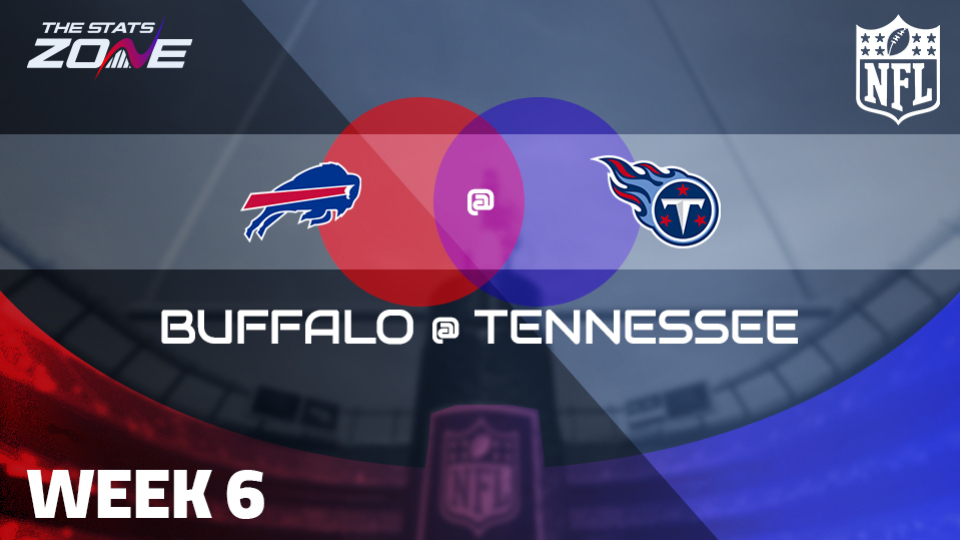 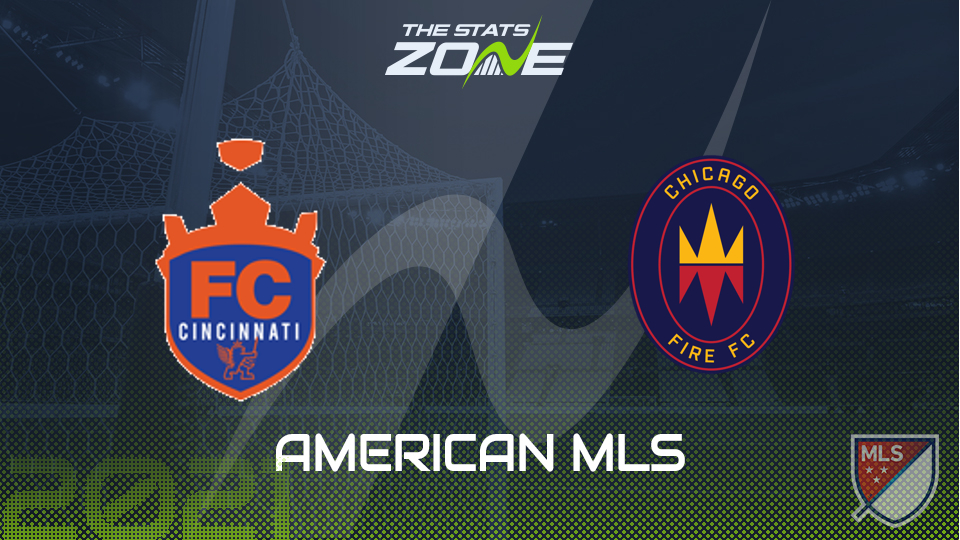 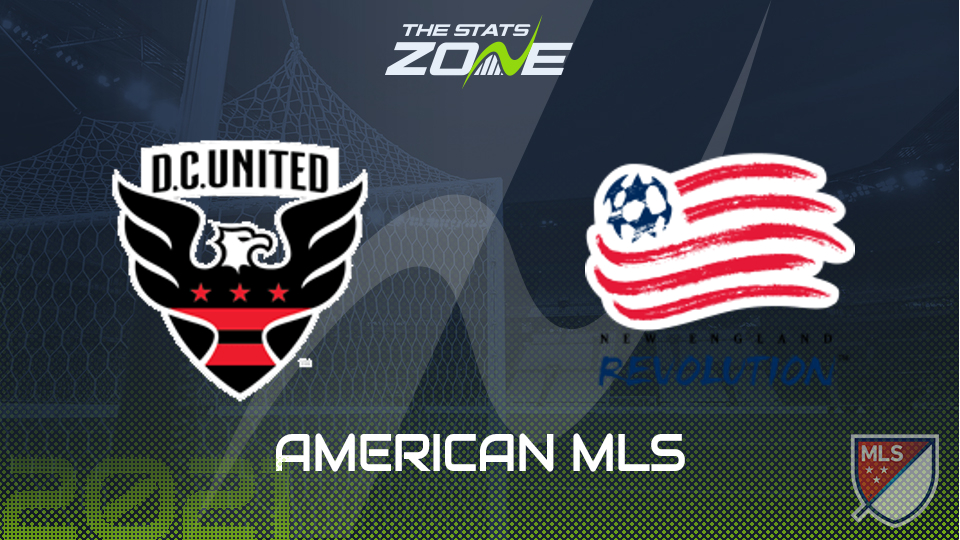