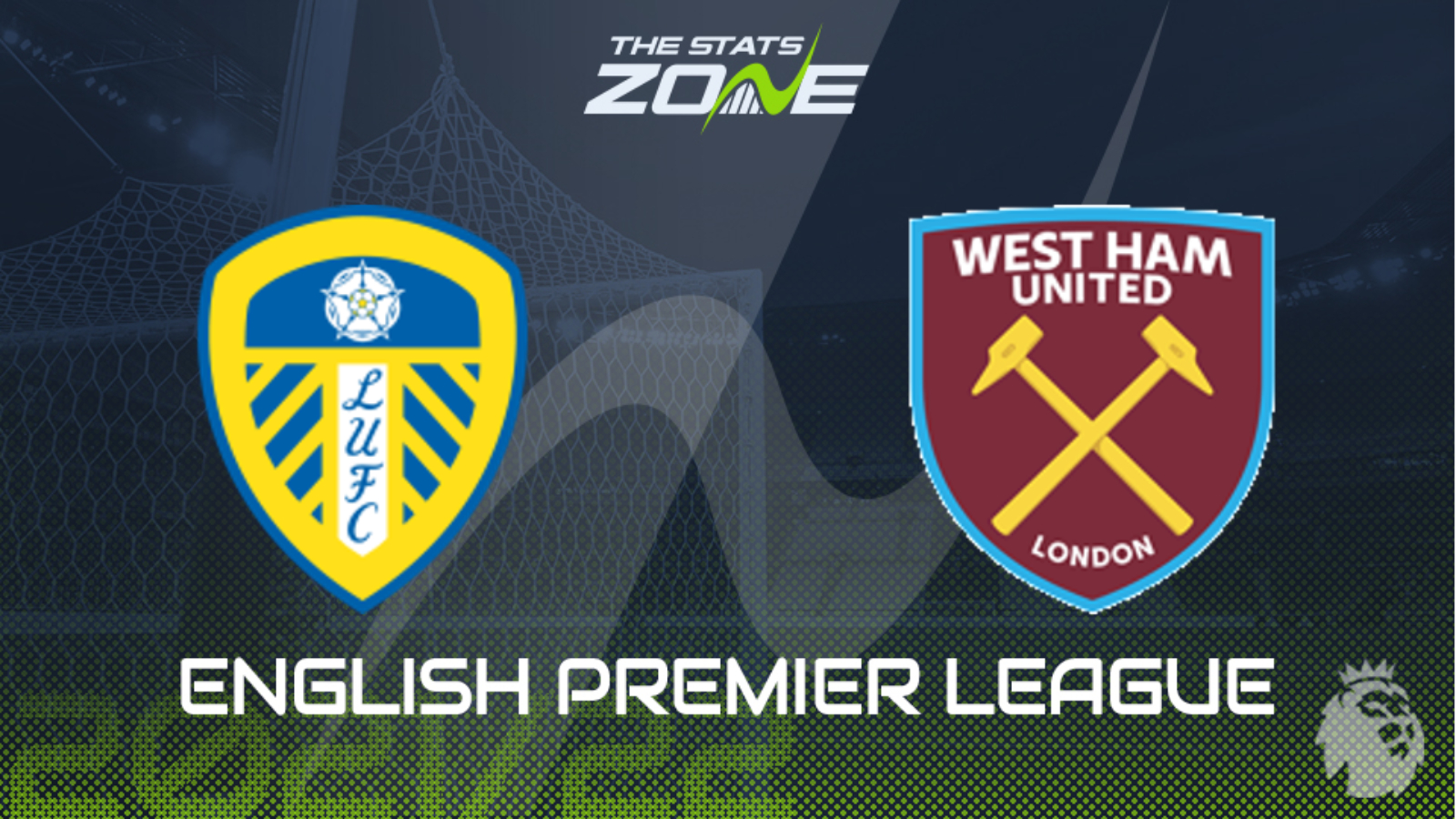 With no Premier League victory to their names yet this season, Leeds Utd are expected to deploy an ultra-offensive style of play against West Ham as they have always done under the reign of Marcelo Bielsa, despite their current injury worries. However, it is no coincidence that four of their five league games played so far has seen both teams to score with Leeds’ gung-ho approach leaving their backline exposed and that is likely to be the case again here, especially when taking into account the injury problems currently plaguing the hosts. With that in mind, both teams to score once again looks on the cards as whilst West Ham may struggle to cope with Leeds’ relentless high press and wave of attacks, they should certainly be afforded chances themselves with the extra space afforded to them inside the opposition half, particularly with the return of in-form forward Antonio to the Hammers’ starting XI.