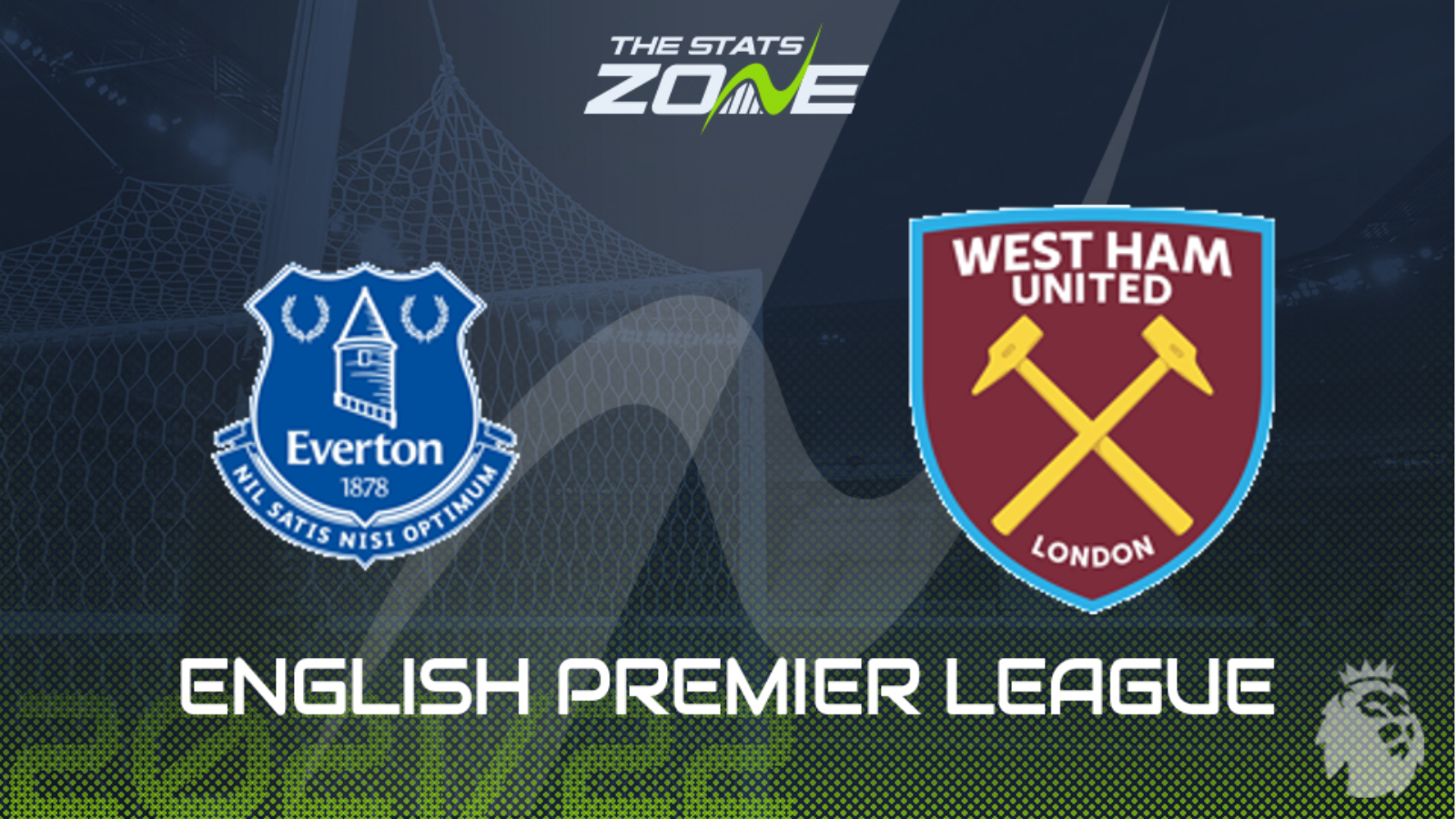 These two sides will have both been delighted with their start to the season and both will be equally confident that they can pick up three points in this one. Despite being the away side, West Ham won’t be afraid to taking the fight to Everton offensively and with the perfect outlet in Michail Antonio up front, Everton’s defence may be set for a tough afternoon. However, the Toffees have found the net eight times in their three home league games played so far and they will certainly cause West Ham plenty of problems. The last three Premier League matches involving West Ham have seen both teams score and the same outcome is expected here when assessing the quality of both teams going forward.