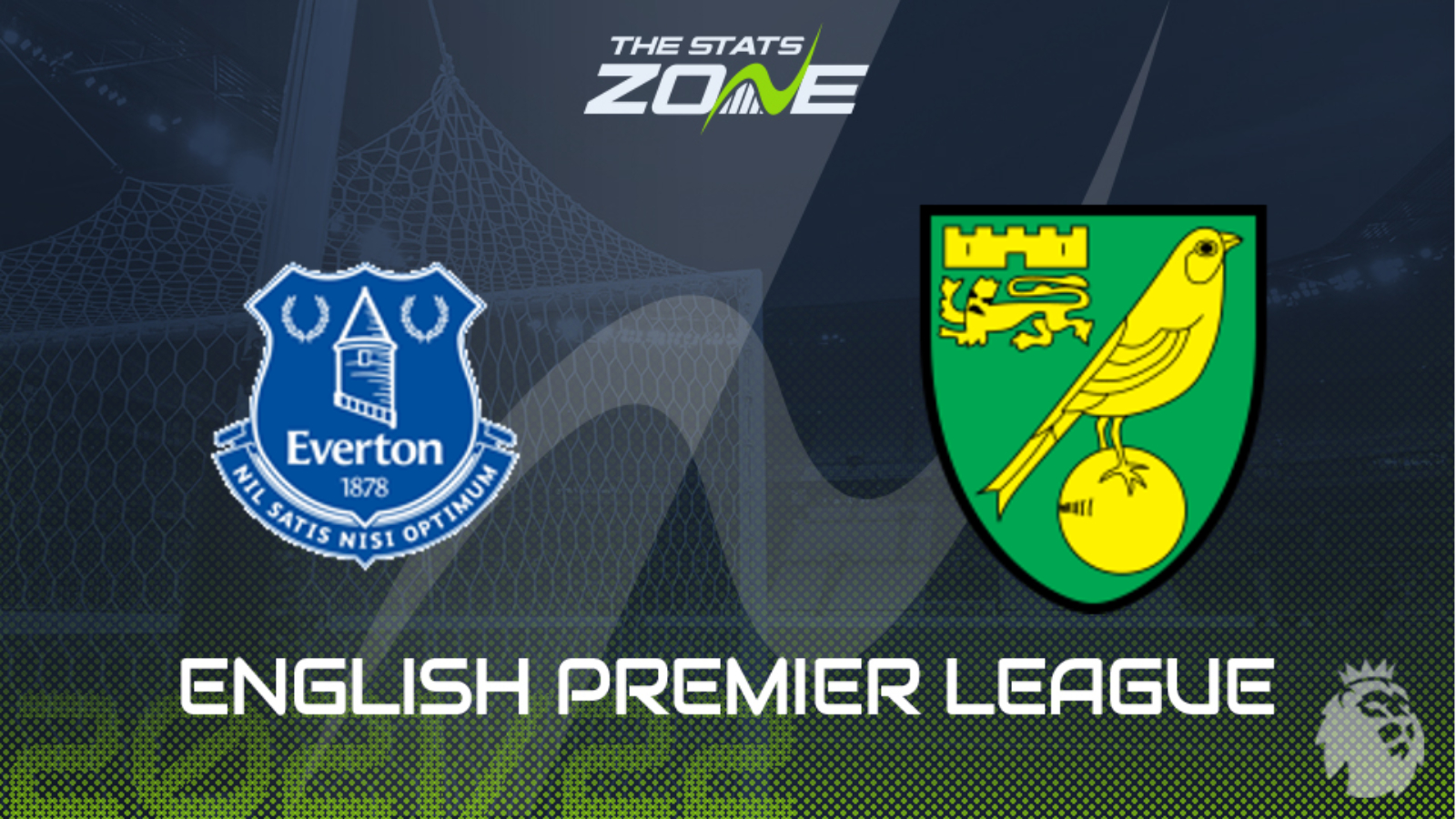 Where can I stream Everton vs Norwich in the UK? Everton vs Team cannot be streamed live in the UK

Even when taking into account their vast injury list, this is a fixture where three points is the only expectation for Everton against a team with no points and rock bottom of the league table. For a long time now, Toffees fans have complained about the strength-in-depth of their squad being the reason they are not able to push on as a club, but many of those squad players have an excellent opportunity here to prove otherwise. Norwich are a team likely drained of confidence under a head coach who has simply been unable to adapt at this level of the English game and despite a significantly weakened first XI, Everton should still have more than enough quality within their team to overcome the visitors on their own ground.