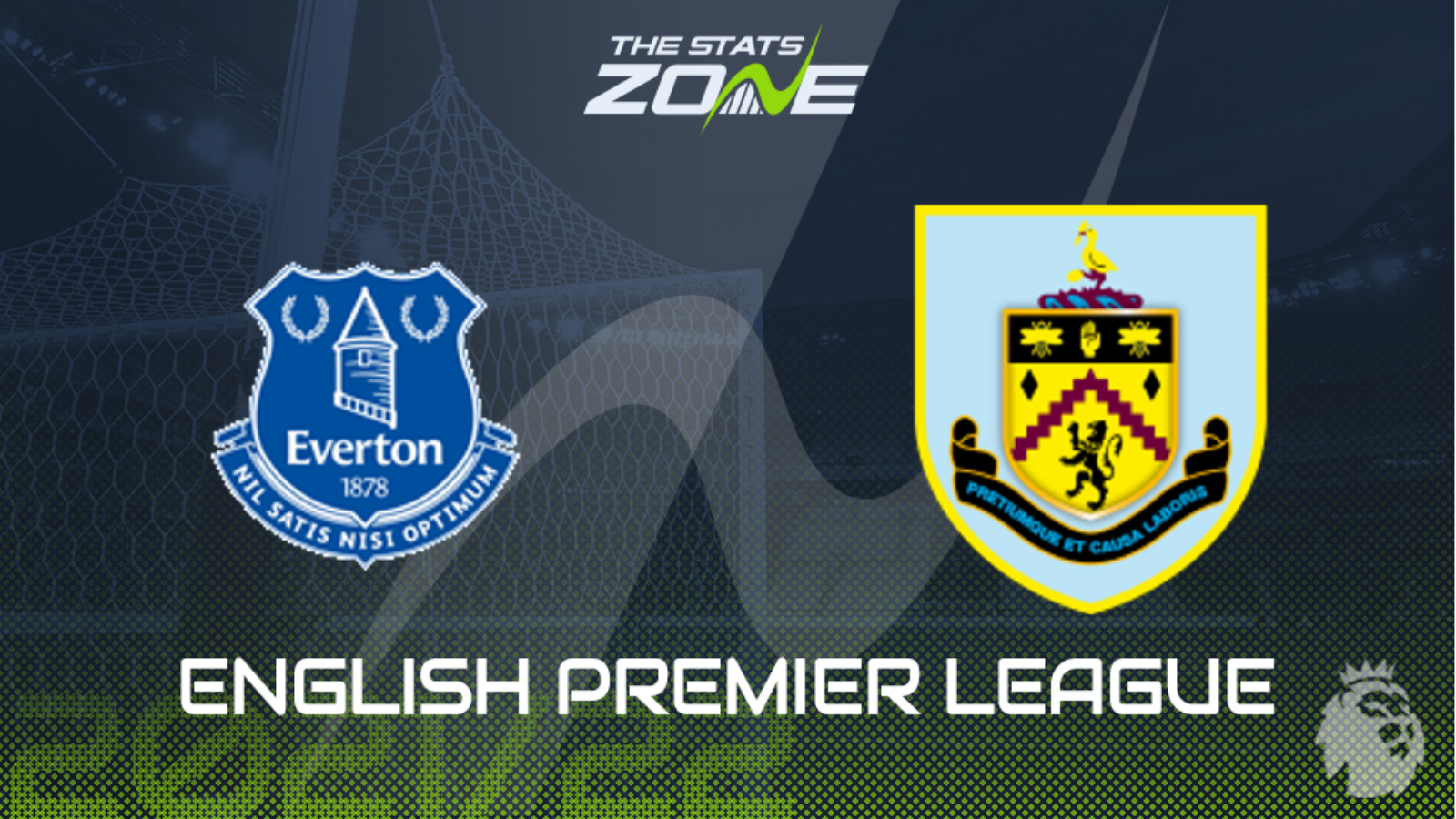 Whilst a number of fans predicted that Everton would struggle this season with former Liverpool boss Benitez in charge, the Spaniard has proven those people wrong so far with his side unbeaten after three Premier League games. It is important for the Toffees to keep up their good momentum and with fans behind them at Goodison Park, they have an excellent opportunity to do just that against Burnley. Whilst it’s never an easy game against Dyche’s men, Everton certainly boast the superior all-round ability within their squad and provided they maintain a high standard of effort against such diligent opposition, then a home win here is on the cards.