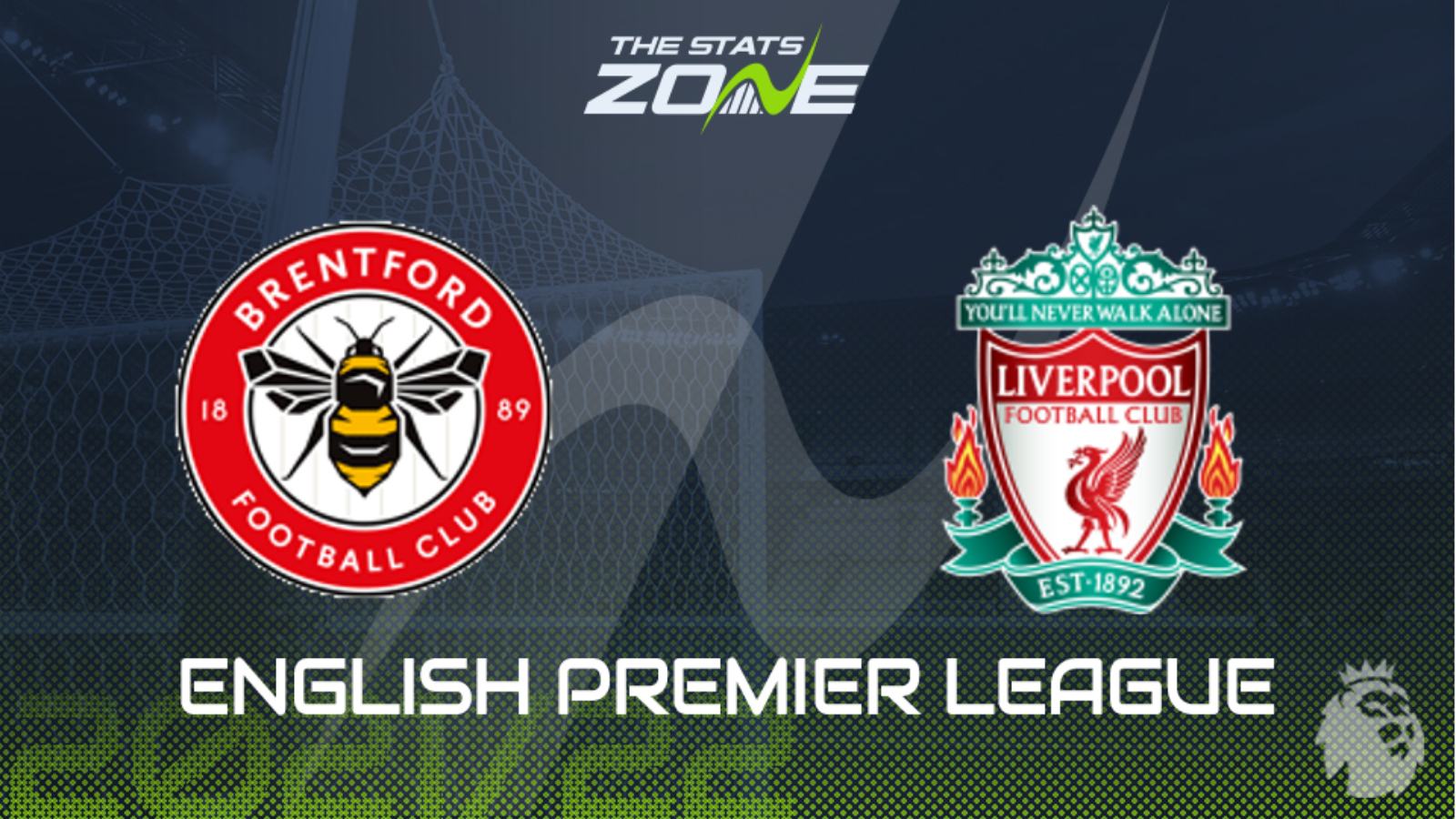 Liverpool represent Brentford’s toughest Premier League challenge yet with the Bees having adapted to Premier League life expertly so far, losing just one of their first five fixtures. Defensively, Thomas Frank’s side have hugely impressed, keeping three clean sheets and conceding just two goals in total. However, the class and form of Liverpool’s front free should ultimately find a way past the hosts and with the likes of Alisson between the sticks and the colossal Virgil van Dijk at centre-back, the Reds have enough steel within their squad to keep Brentford out and secure another three points here, recording what would be their fourth Premier League clean sheet this season in the process.