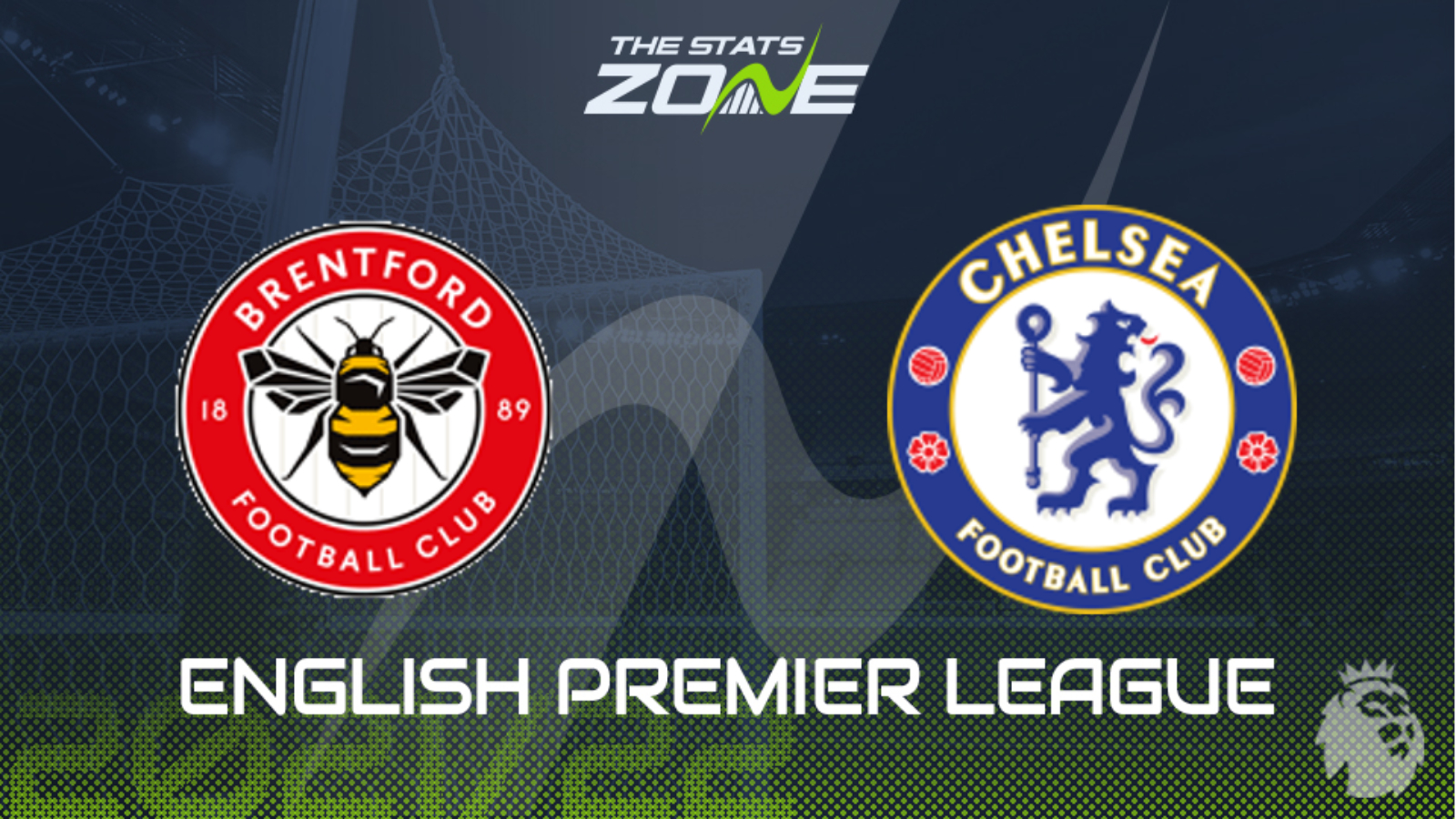 Despite sitting at the top of the Premier League heading into this latest round of English top flight fixtures, this is not expected to be a walk in the park for Chelsea, with Brentford having already proven their quality in the Premier League since promotion. The fact that this is a local derby will also inspire the Bees to push themselves to the limit in order to surprise the Blues. Much will likely depend on the team fielded by the visitors and whether Tuchel will have the likes of Lukaku and Rudiger available in particular. Whilst the strength-in-depth of Chelsea may well turn out to be a decisive factor here, backing the visitors via the draw no bet market is to be favoured in this one, when factoring in Brentford’s form so far this season and the potential absences among the Chelsea team.