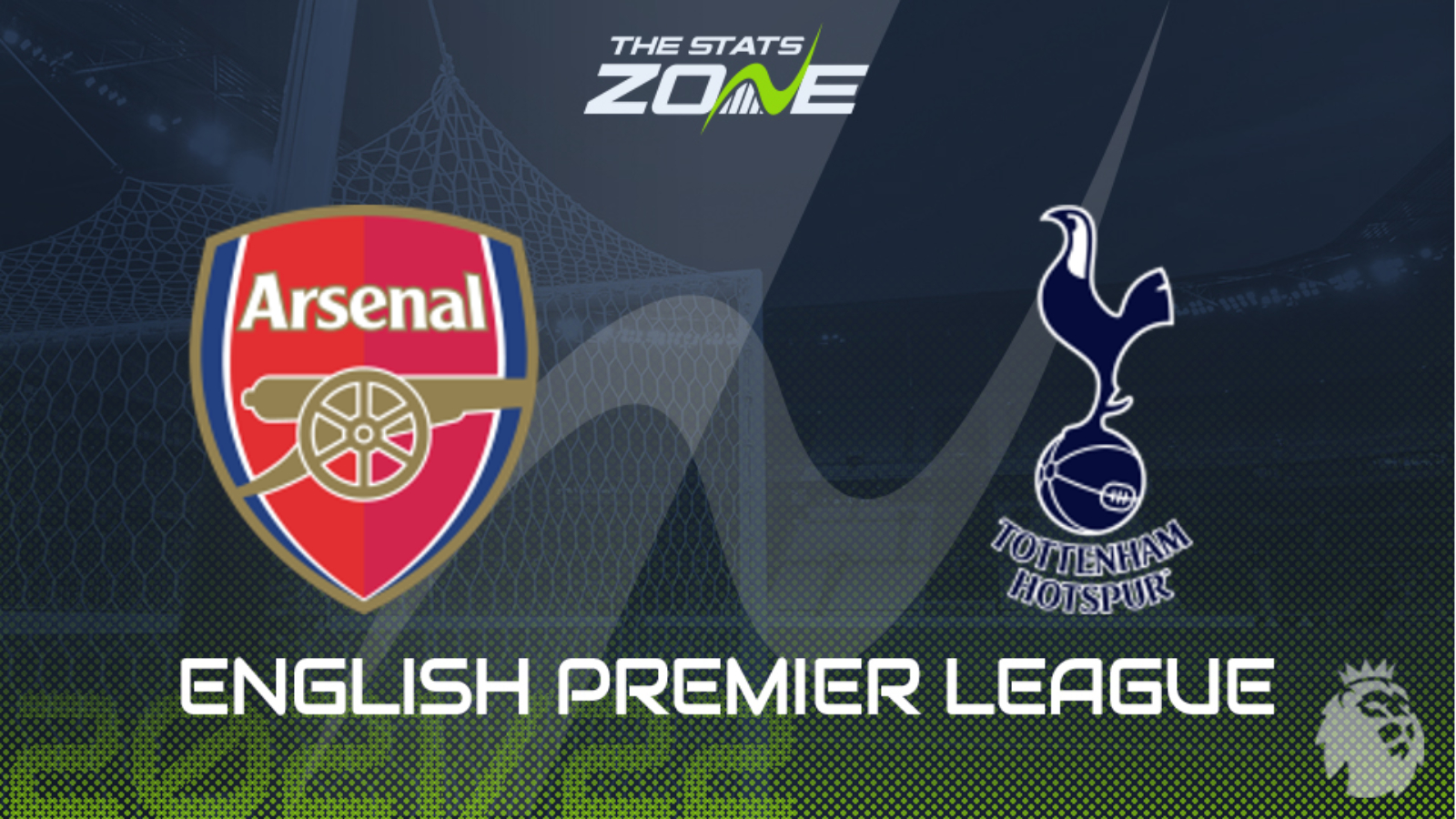 Three weeks is a long time in football and Arsenal have gone from a team sat rock bottom of the Premier League to a side who finally appear to be clicking as a unit. Successive one goal victories in the Premier League haven’t got the pulses racing, but represent a great starting block for the Gunners with a more comprehensive 3-0 victory over League One side Wimbledon in the Carabao Cup also boosting confidence. Tottenham meanwhile, have struggled desperately across their last two Premier League matches and whilst they progressed over Wolves in the Carabao Cup on penalties, that fixture could well have taken a lot out of them from a physical point of view. A raucous home crowd will be right behind the Gunners and with momentum starting to fall the way of Mikel Arteta and his men, backing Arsenal to best their fierce rivals with insurance via the draw no bet market is well worth considering. 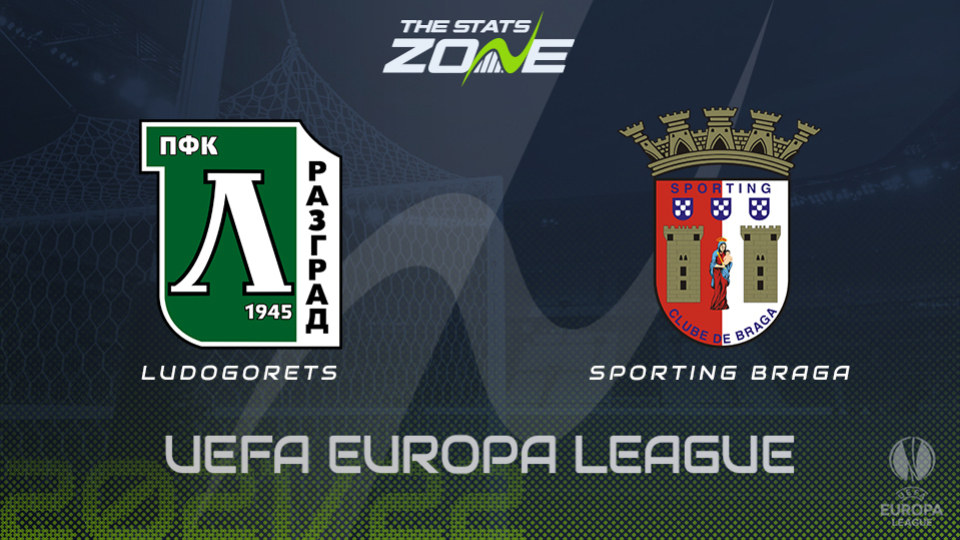 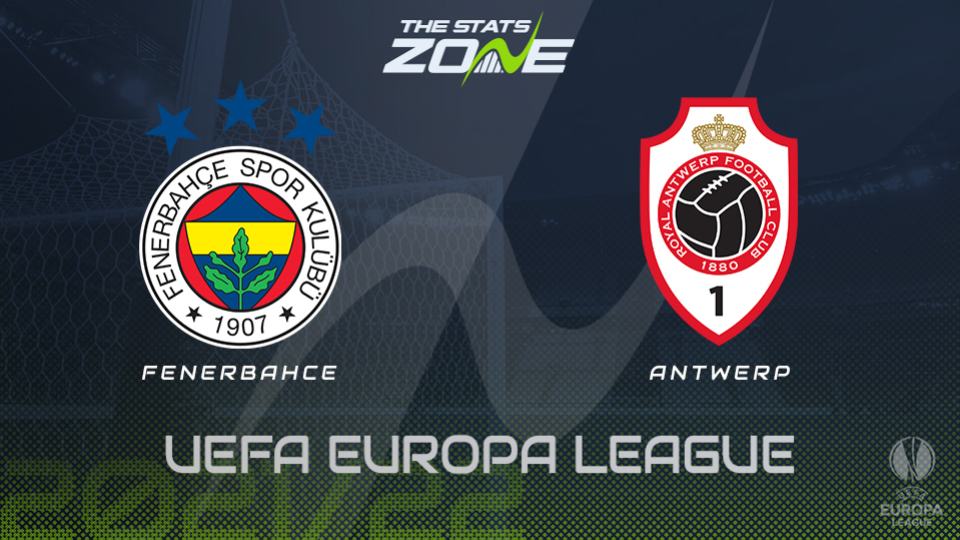 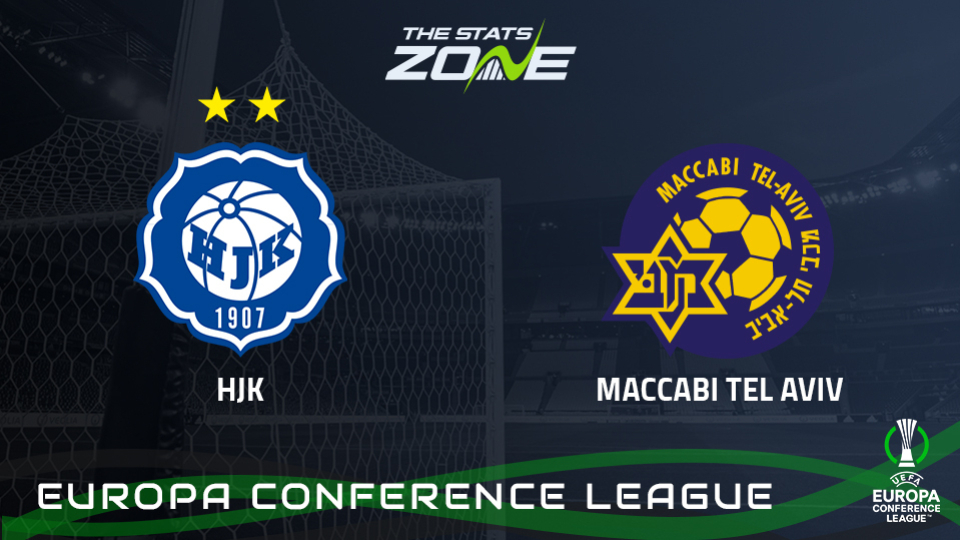 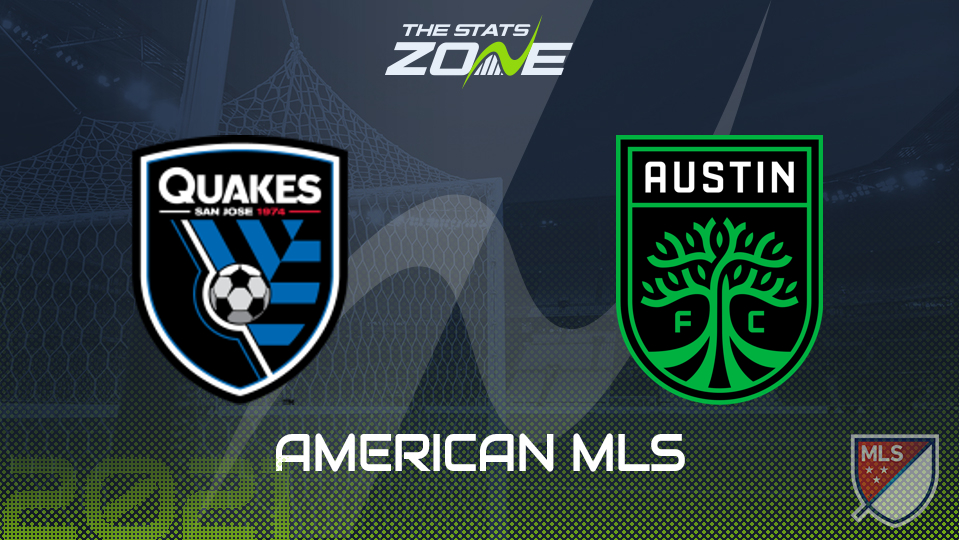 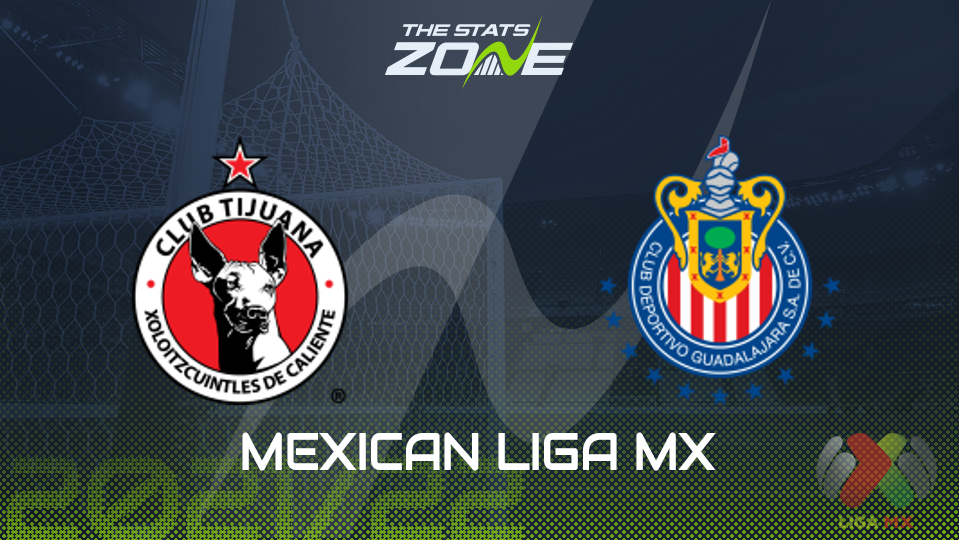 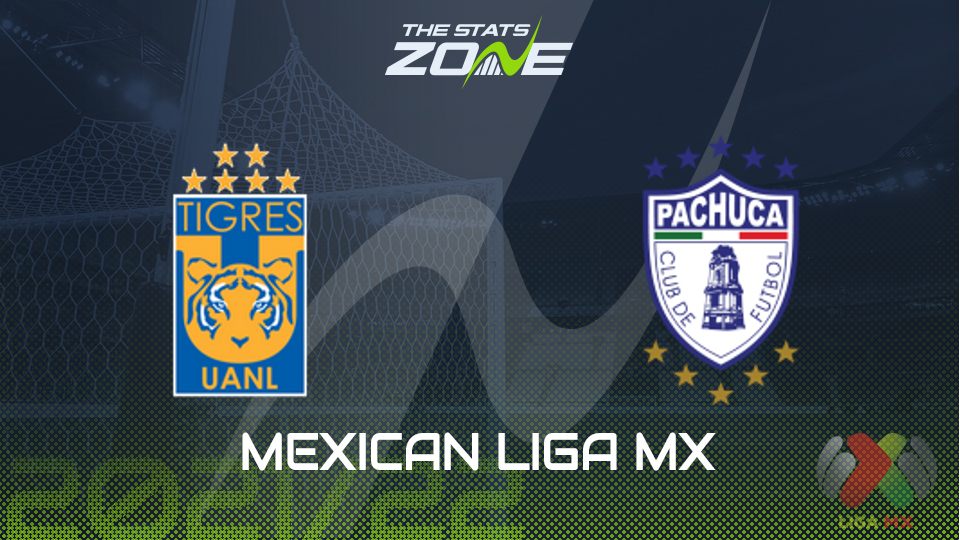 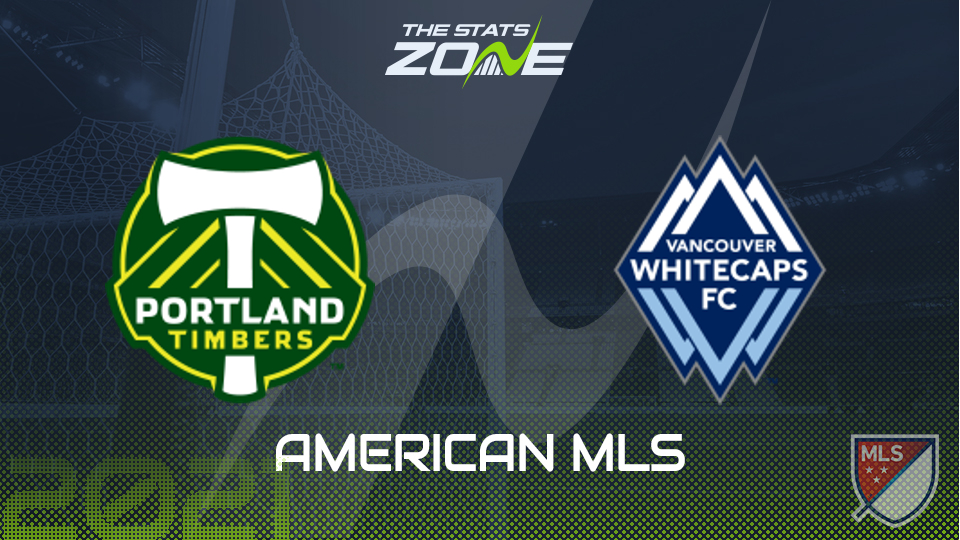 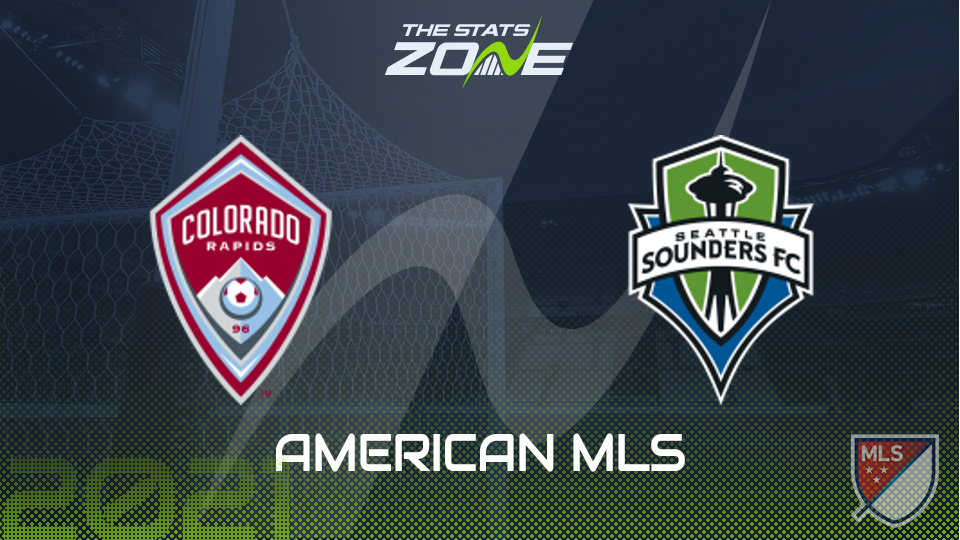 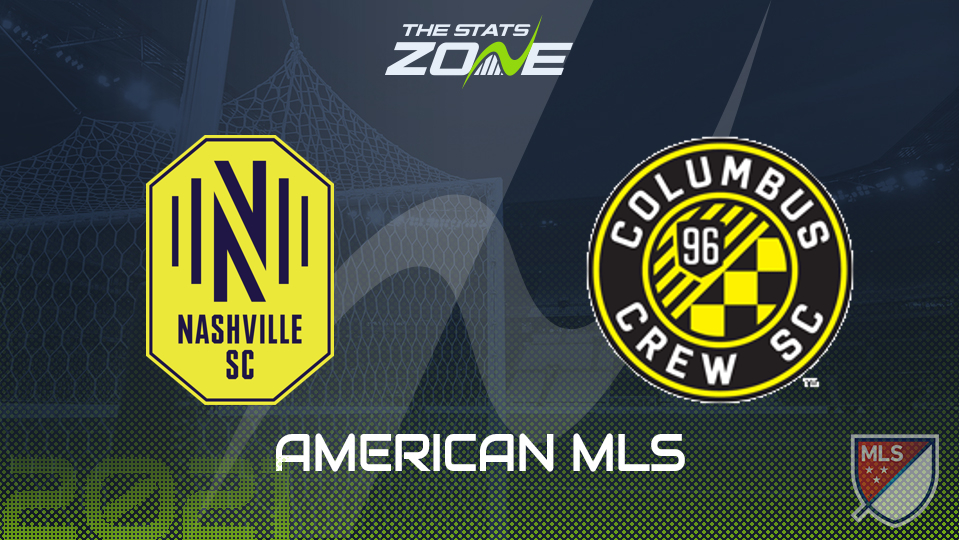 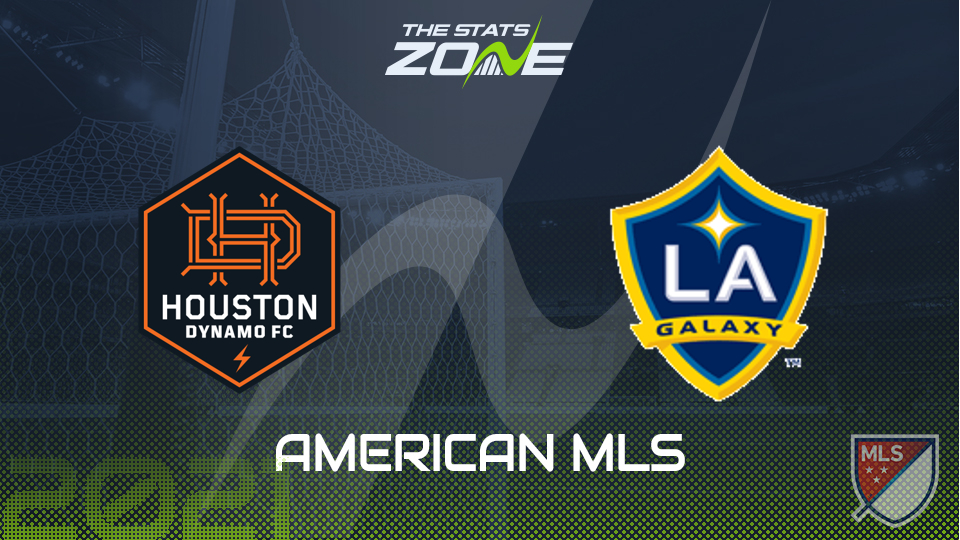 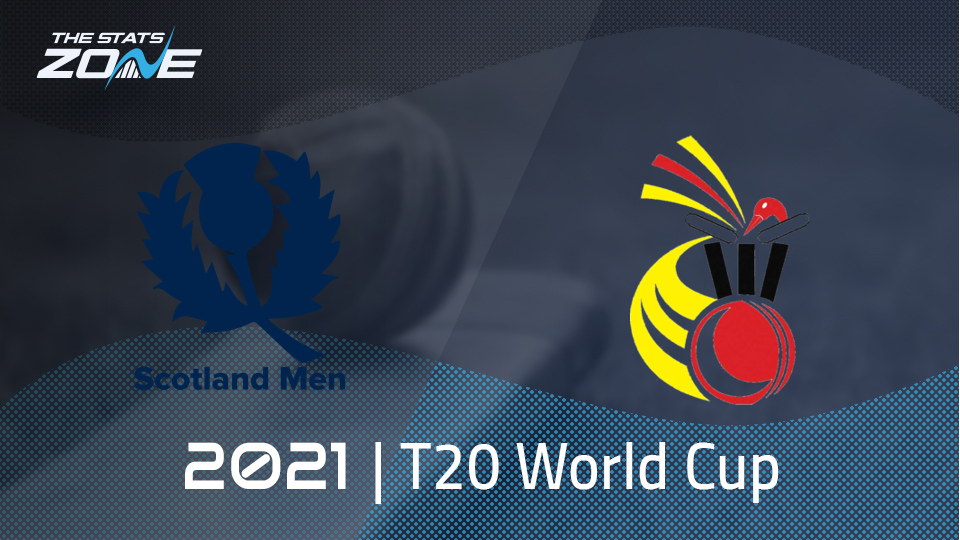 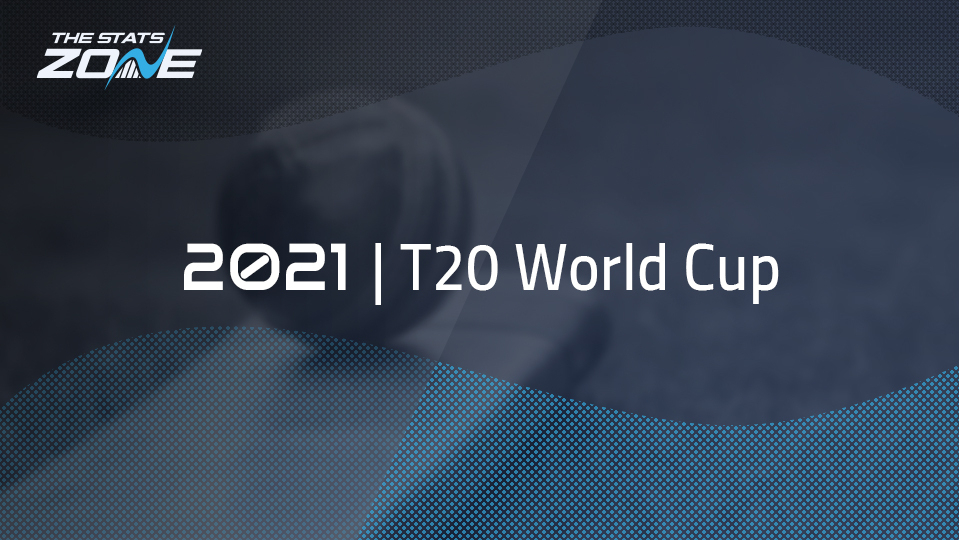