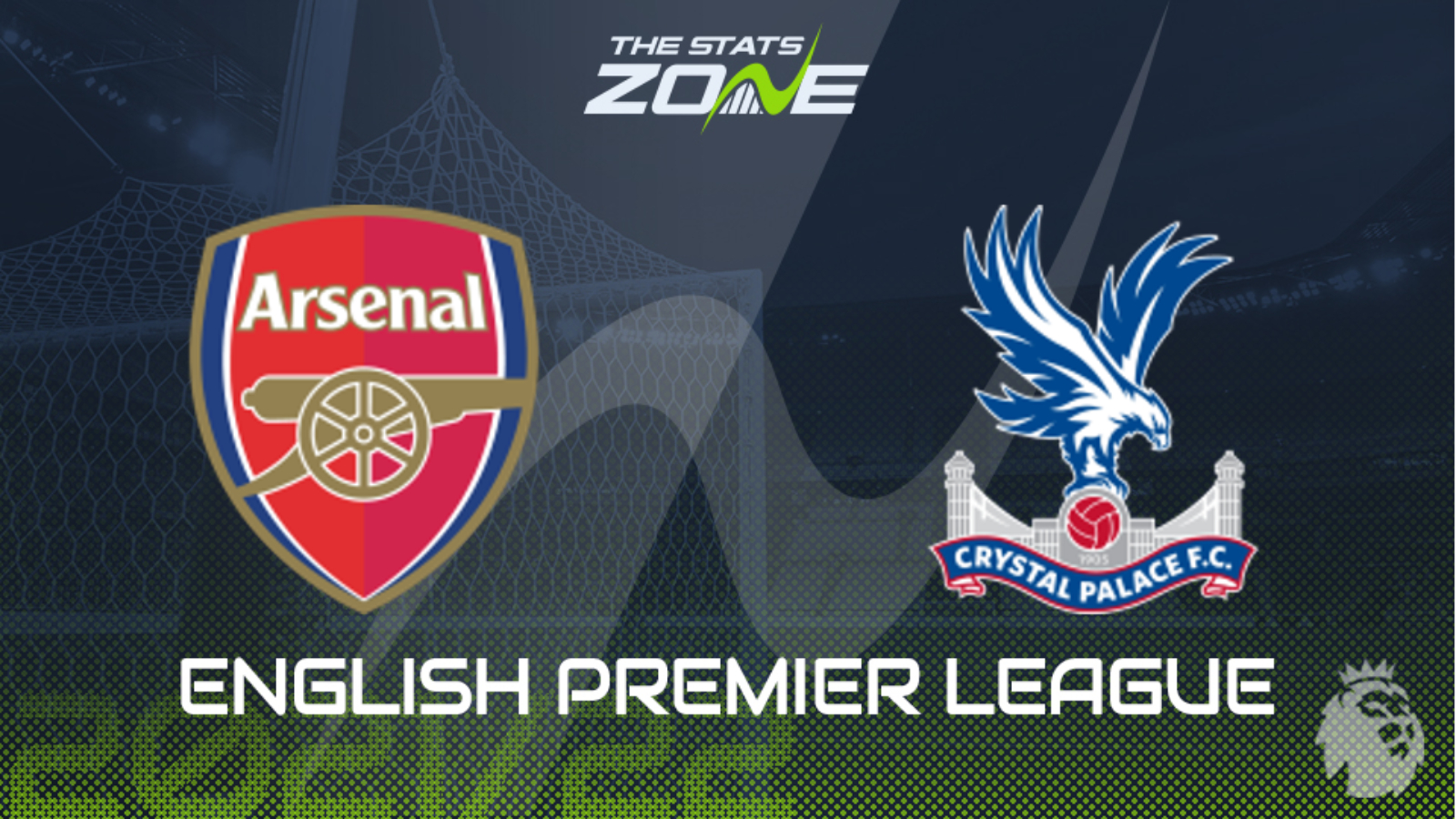 Arsenal will be desperately hoping that the international break hasn’t stunted their momentum, which had been generated following an excellent run of results that included beating North London rivals Tottenham 3-1 at Emirates Stadium. Crystal Palace however, have struggled on the road this season so far, picking up just a point from three league games away from home and getting knocked out of the Carabao Cup at Vicarage Road against Watford. This poor form doesn’t look set to change here against an Arsenal side who should be full of confidence with a fearless attacking midfield getting better by the game alongside a solid defensive unit. Expect the hosts to come out on top with Patrick Viera tasting defeat on his return to the club in which he boasts legendary status as a player.