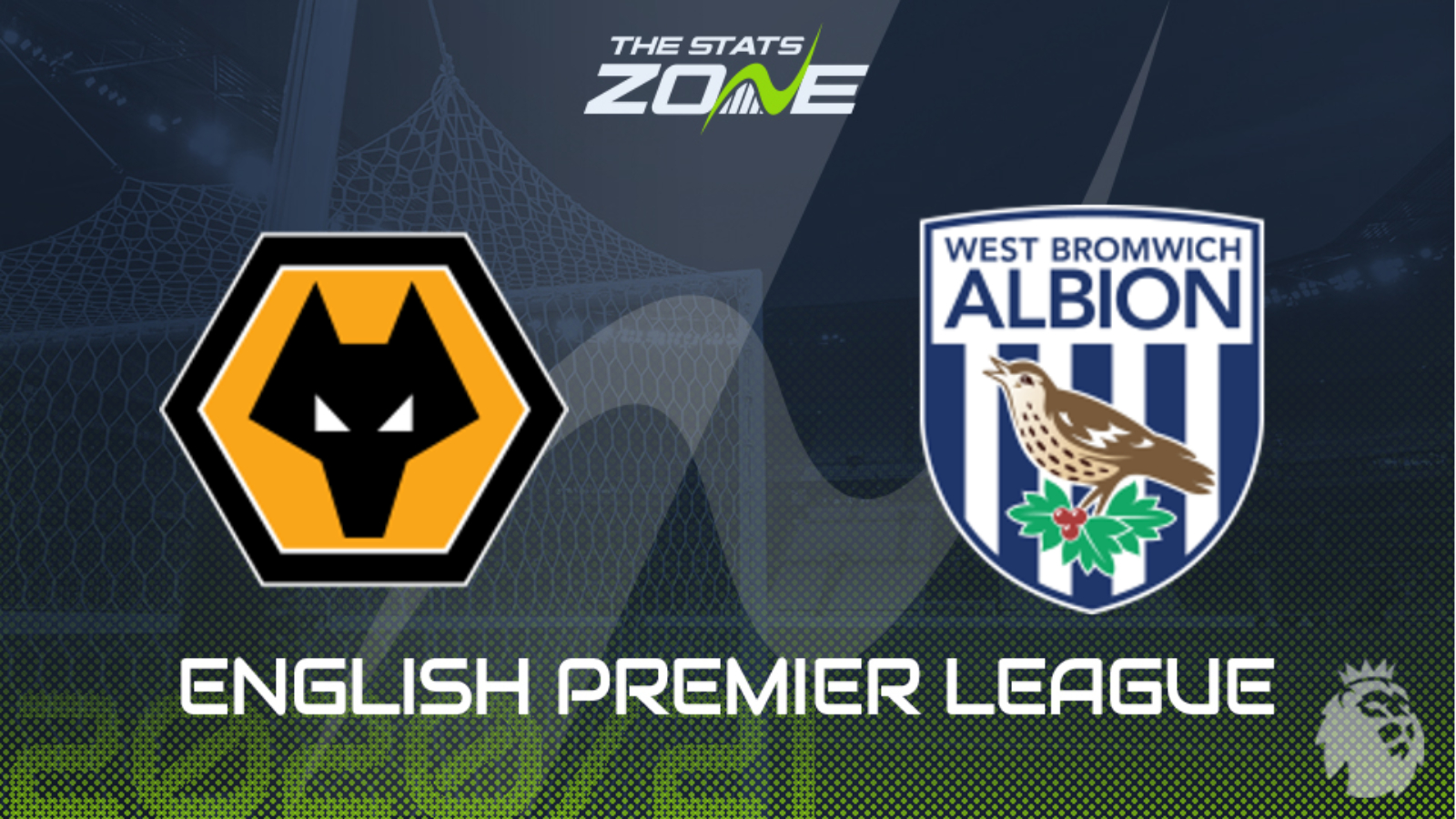 Where is Wolves vs West Brom being played? Molineux Stadium, Wolverhampton

Where can I get tickets for Wolves vs West Brom? Some clubs can now have some fans back in their stadiums so it is worth checking official club websites for the latest updates on the ticket situation

What TV channel is Wolves vs West Brom on in the UK? BT Sport

Where can I stream Wolves vs West Brom in the UK? BT Sport subscribers can stream the match live via the BT Sport website & app

After a near nine-year absence, the Black Country derby returns to the Premier League as West Brom travel to Wolves. Last time these two bitter rivals locked horns was back in February 2012 when West Brom recorded a memorable 1-5 victory at Molineux and boy would they love a repeat result here! Sam Allardyce’s Baggies have not been in Premier League action for over two weeks when they were thrashed by Arsenal and will have no doubt undertaken plenty of work on the training ground to be ready for this match. Wolves meanwhile, were in action only this past Tuesday when they were beaten 1-2 by Everton. Nuno Espirito Santo’s side have now failed to win their last five Premier League matches and defeat here would prove the biggest blow yet. This is no doubt set to prove a cagey affair with both teams no doubt well aware of the importance this fixture holds from a fans perspective. West Brom held Liverpool to a 1-1 draw in Sam Allardyce’s only away Premier League match as Baggies manager thus far and when taking into account the extra rest they have been afforded ahead of this game, the visitors double chance may prove the smart play here.