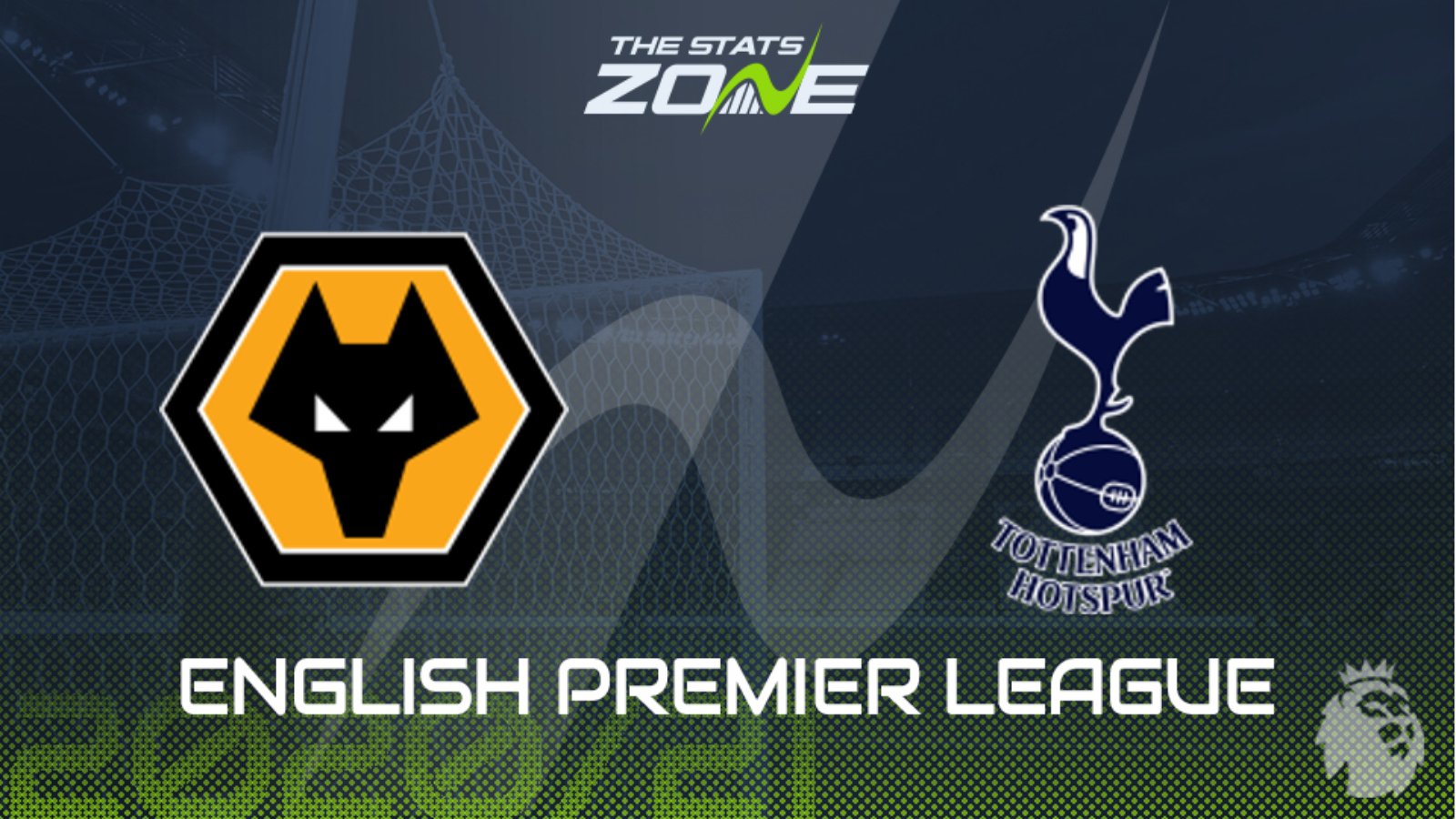 Where is Wolves vs Tottenham being played? Molineux Stadium, Wolverhampton

Where can I get tickets for Wolves vs Tottenham? Some clubs can now have some fans back in their stadiums so it is worth checking official club websites for the latest updates on the ticket situation

What TV channel is Wolves vs Tottenham on in the UK? Sky Sports

Where can I stream Wolves vs Tottenham in the UK? Sky Sports subscribers can stream the match live via Sky Go

Wolves’ inconsistency continues to prove their weakest suit as they failed to build upon a late victory over Chelsea, after succumbing to a 2-1 defeat away at Burnley this past Monday. The absence of key striker Raul Jimenez continues to affect Wolves as boss Nuno Espirito Santo continues to search for a consistent solution to his sides’ issues up top. Tottenham meanwhile, have problems of their own at present having picked up just one point from their last nine available. As usual, much will rely upon the partnership of Heung-Min Son and Harry Kane if Jose Mourinho’s side are to be successful here. The North Londoners will be confident though, with Wolves having gone seven Premier League games without keeping a clean sheet and providing the Spurs defence is on top of their game, then Mourinho’s men should have the beating of the hosts at Molineux.