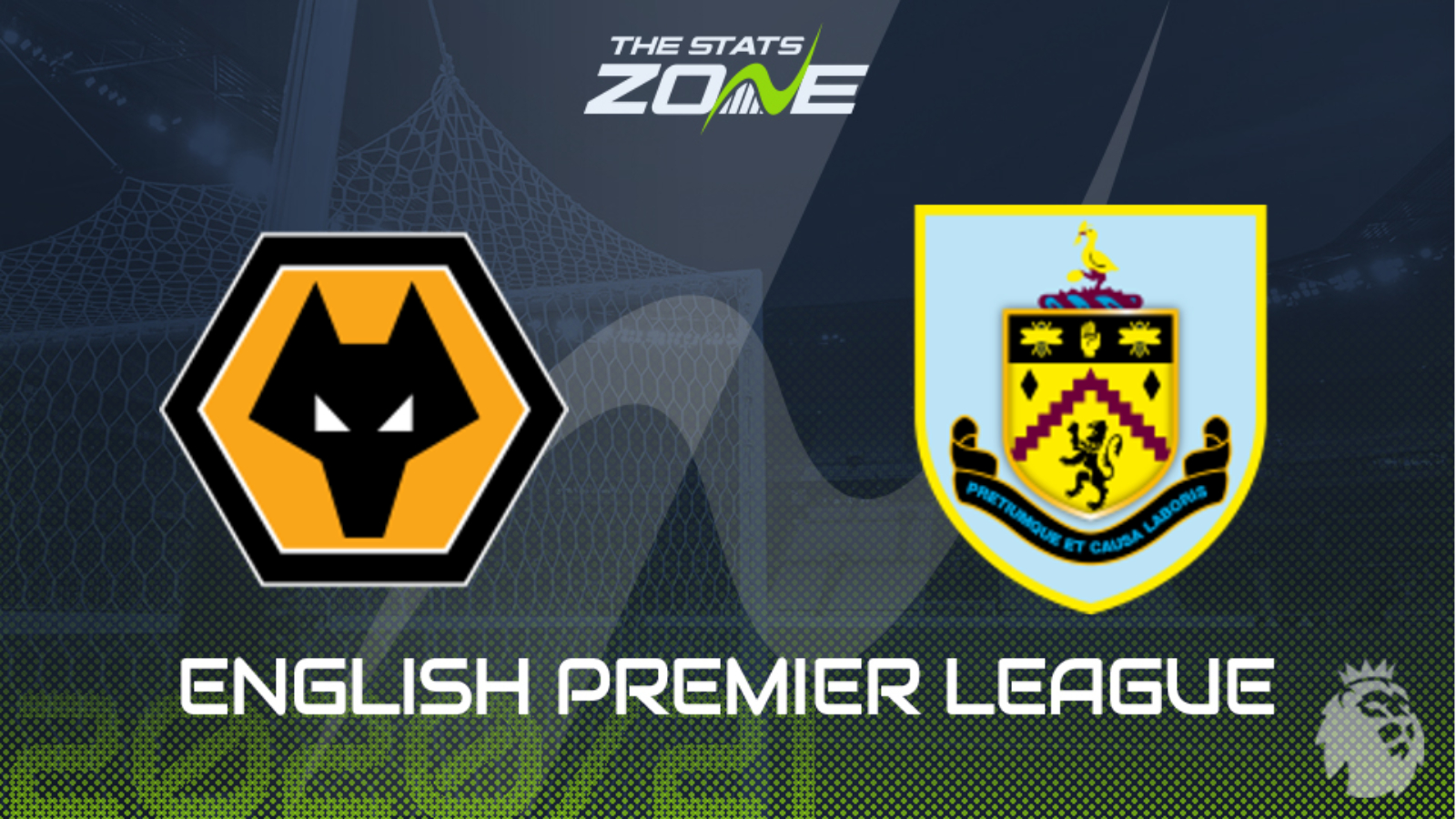 Where is Wolves vs Burnley being played? Molineux Stadium, Wolverhampton

Where can I get tickets for Wolves vs Burnley? Some clubs can now have some fans back in their stadiums so it is worth checking official club websites for the latest updates on the ticket situation

What TV channel is Wolves vs Burnley on in the UK? BBC One

Where can I stream Wolves vs Burnley in the UK? This match can be streamed on BBC iPlayer and the BBC Sport website

Wolves are showing signs of potentially finishing the season strongly having accrued successive one-goal victories heading into this game. Another close contest is expected here against Burnley, who in contrast have lost their last three Premier League games to leave them in 17th-place and only six points clear of relegation. Fixtures between these two sides in the Premier League are usually very scarce on goalmouth action with under 2.5 goals scored in four of the last five league matches between the two teams. The Clarets will as always prove difficult to break down and once again Wolves will have to show patience as they did in their previous two victories, scoring their two winning goals in the second-half. Whatever the result here, it would be a surprise if this match did not see under 2.5 goals scored over the course of 90 minutes.