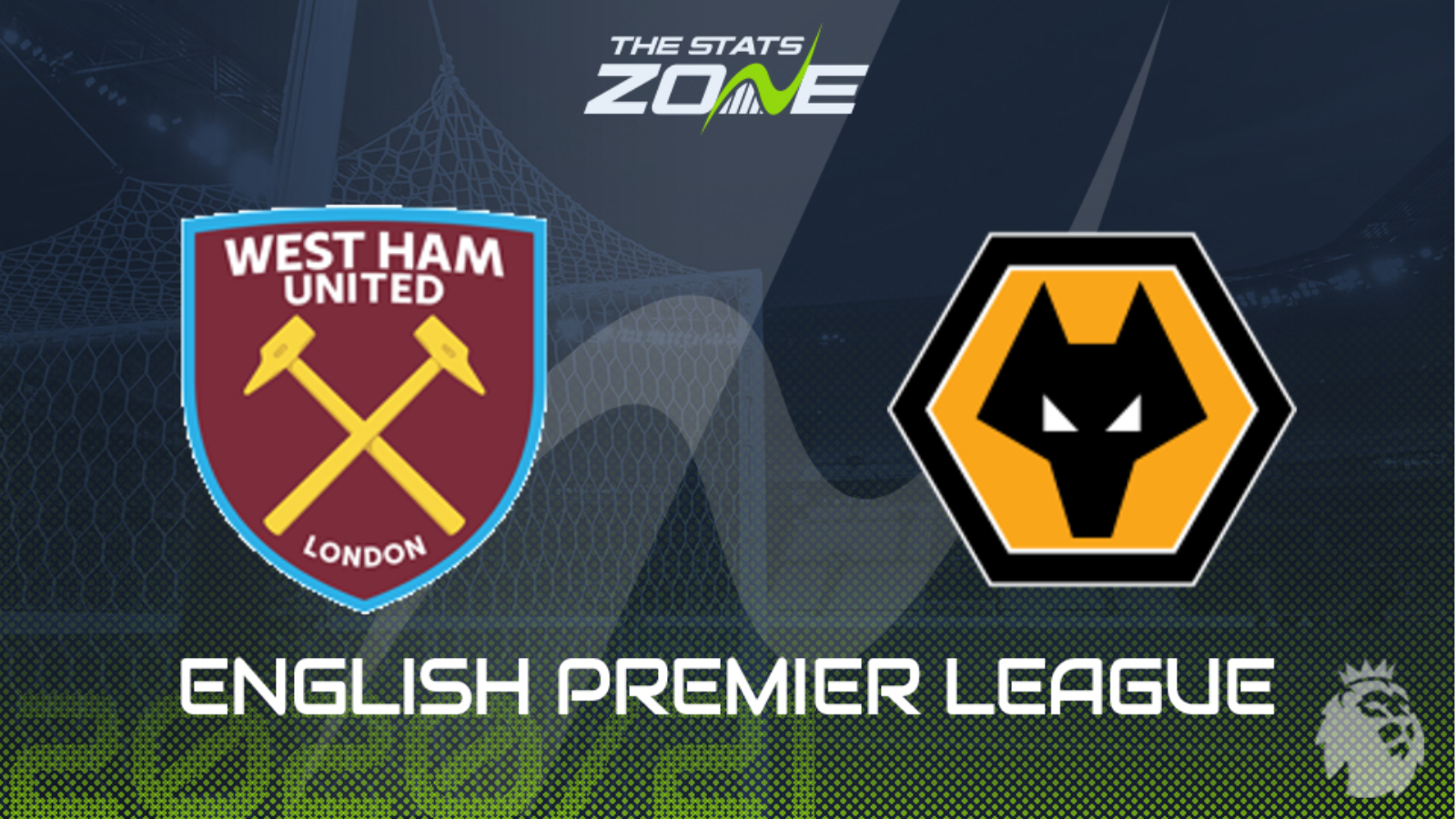 Where is West Ham vs Wolves being played? London Stadium, London

Where can I get tickets for West Ham vs Wolves? No tickets are available as this match will be played without spectators

What TV channel is West Ham vs Wolves on in the UK? Sky Sports

Where can I stream West Ham vs Wolves in the UK? Sky Sports subscribers can stream the match live via Sky Go

It has been a difficult off-season for West Ham and two defeats in a row to start the season will not help matters. To compound matters, David Moyes, Josh Cullen and Idrissa Diop have tested positive for Coronavirus so they are unable to feature here which may complicate things a little for what will be another tough match against Wolves. The visitors lost against Man City on Monday night but did not have a League Cup match in midweek to distract them. They will be well prepared for this one and eager to bounce back after that loss. New signing Nelson Semedo could come straight into the team which will allow Traore to play further forward and that will give them their balance back. With West Ham likely to stick to a back five here also, that could lead to something of a stalemate but we favour Wolves to out-do them here in a formation they are better prepared for than the Hammers so take them draw no bet.