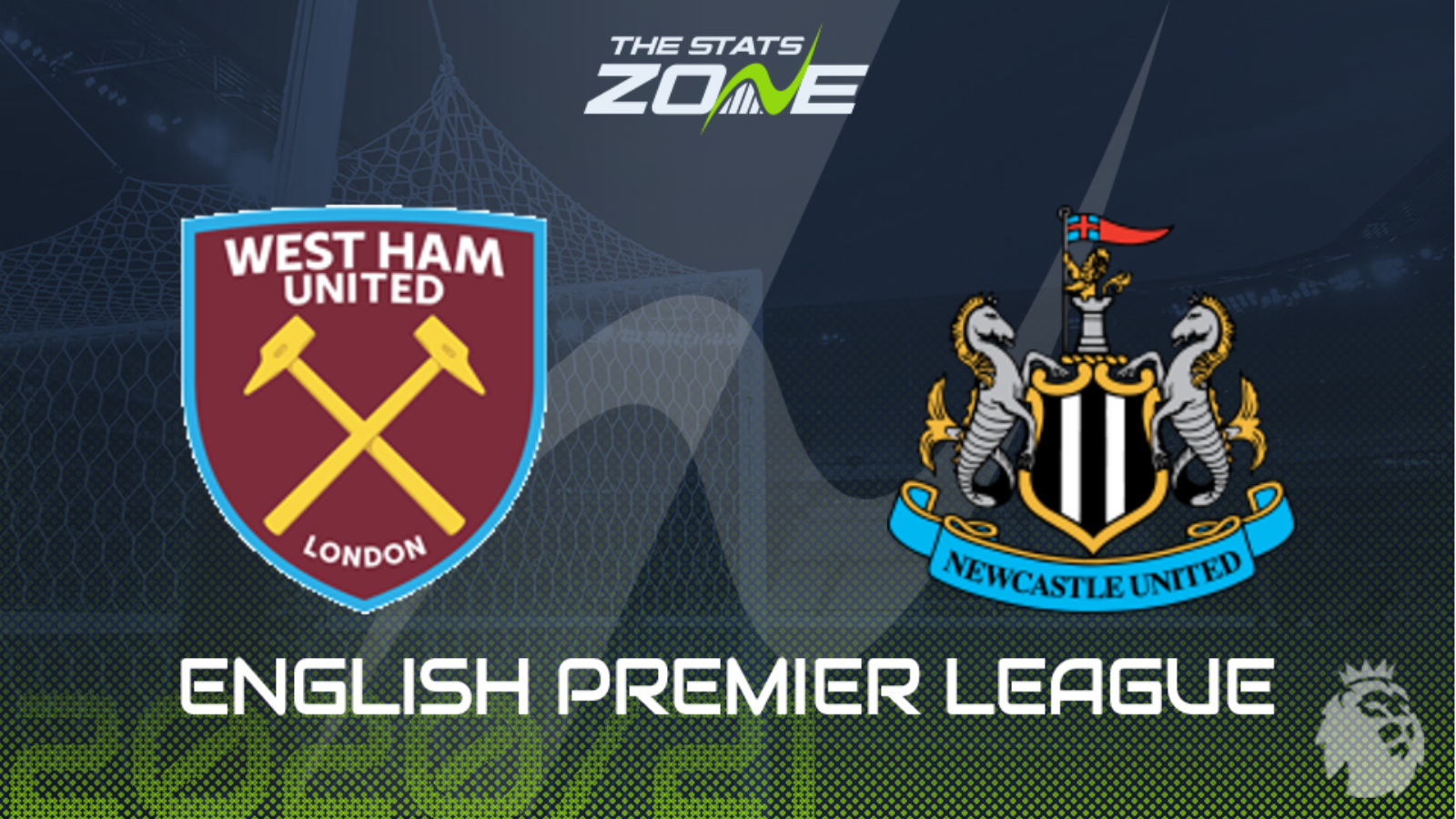 Where is West Ham vs Newcastle being played? London Stadium, London

Where can I get tickets for West Ham vs Newcastle? No tickets are available as this match will be played without spectators

What TV channel is West Ham vs Newcastle on in the UK? N/A

Where can I stream West Ham vs Newcastle in the UK? This match will not be televised live in the UK

There is genuine optimism around Newcastle coming into the new season following the signings of Jeff Hendrick, Callum Wilson, Ryan Fraser and Jamal Lewis. Their recruitment looks strong and despite two poor performances in recent friendlies including one 5-1 hammering at the hands of Middlesbrough, the mood in the camp is good. They make the trip down South to face West Ham and the mood there is decidedly worse. The sale of Grady Diangana has hit a raw nerve within the club and among the fans, and the lack of signings has sparked yet more negatively and concern. David Moyes has another big job on his hands to keep his team focused and performing on the pitch but there are some positive signs for them with January signings Bowen and Soucek impressing for them. Their pre-season matches were laden with goals which is somewhat unusual for David Moyes’ teams but that could well transfer into the league. Newcastle look set to go with four at the back which may take some adjusting to and there could very well be some value in both teams scoring in this game.