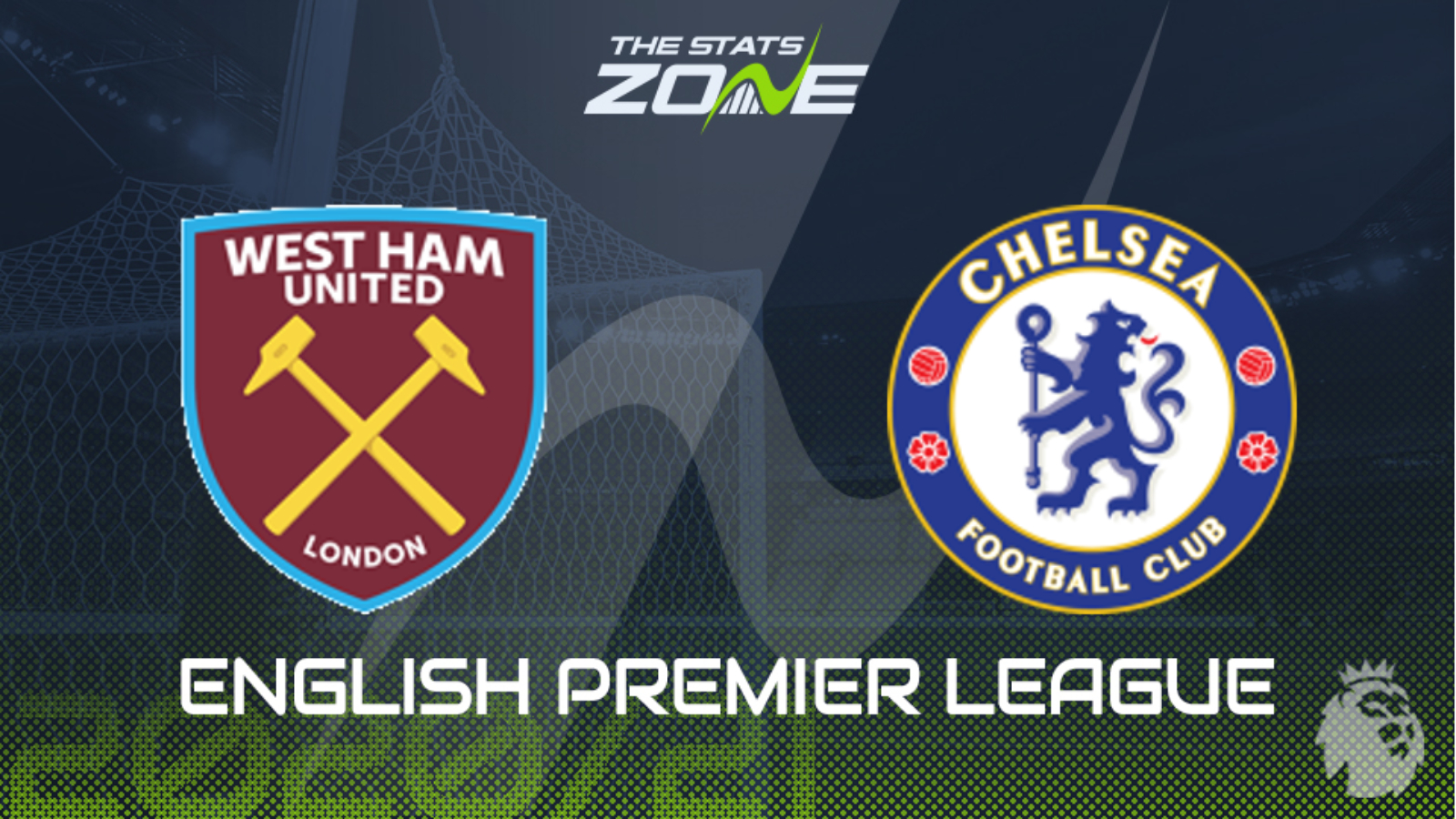 Where is West Ham vs Chelsea being played? London Stadium, London

Where can I get tickets for West Ham vs Chelsea? Some clubs can now have some fans back in their stadiums so it is worth checking official club websites for the latest updates on the ticket situation

What TV channel is West Ham vs Chelsea on in the UK? Sky Sports

Where can I stream West Ham vs Chelsea in the UK? Sky Sports subscribers can stream the match live via Sky Go

Despite being held to a goalless draw this past Wednesday night vs Brighton, Chelsea leapfrogged West Ham into fourth-place in the Premier League table as the two sides prepare to do battle at the London Stadium. With just goal difference separating the two sides, both know that defeat here would prove a huge blow in their quest to finish in the top four. The visitors know that avoiding a loss would be enough to keep them above West Ham and they’ll be confident of at least that having tasted defeat just once this season under Thomas Tuchel. However, West Ham have been scoring goals for fun in recent weeks, racking up 11 goals in their last four Premier League games. The onus is on David Moyes’ side to come out and take the game to Chelsea, but whilst their potent offensive may see them find further success in front of goal, the visitors will prove incredibly dangerous on the counter attack and have the pace going forward to take advantage of any extra space afforded to them inside the West Ham half. With that in mind, both teams to score should be considered here, especially when considering that West Ham’s most recent four league matches have seen both teams find the net. 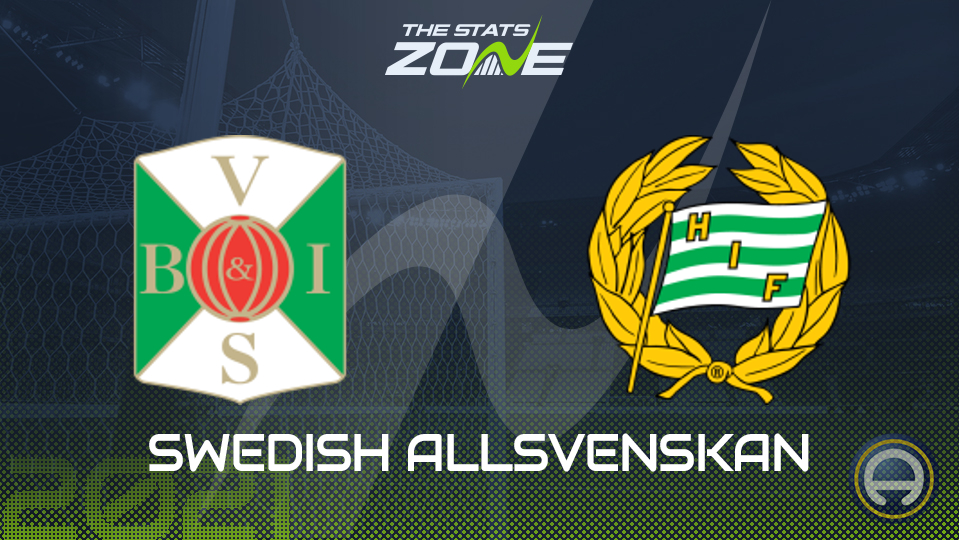