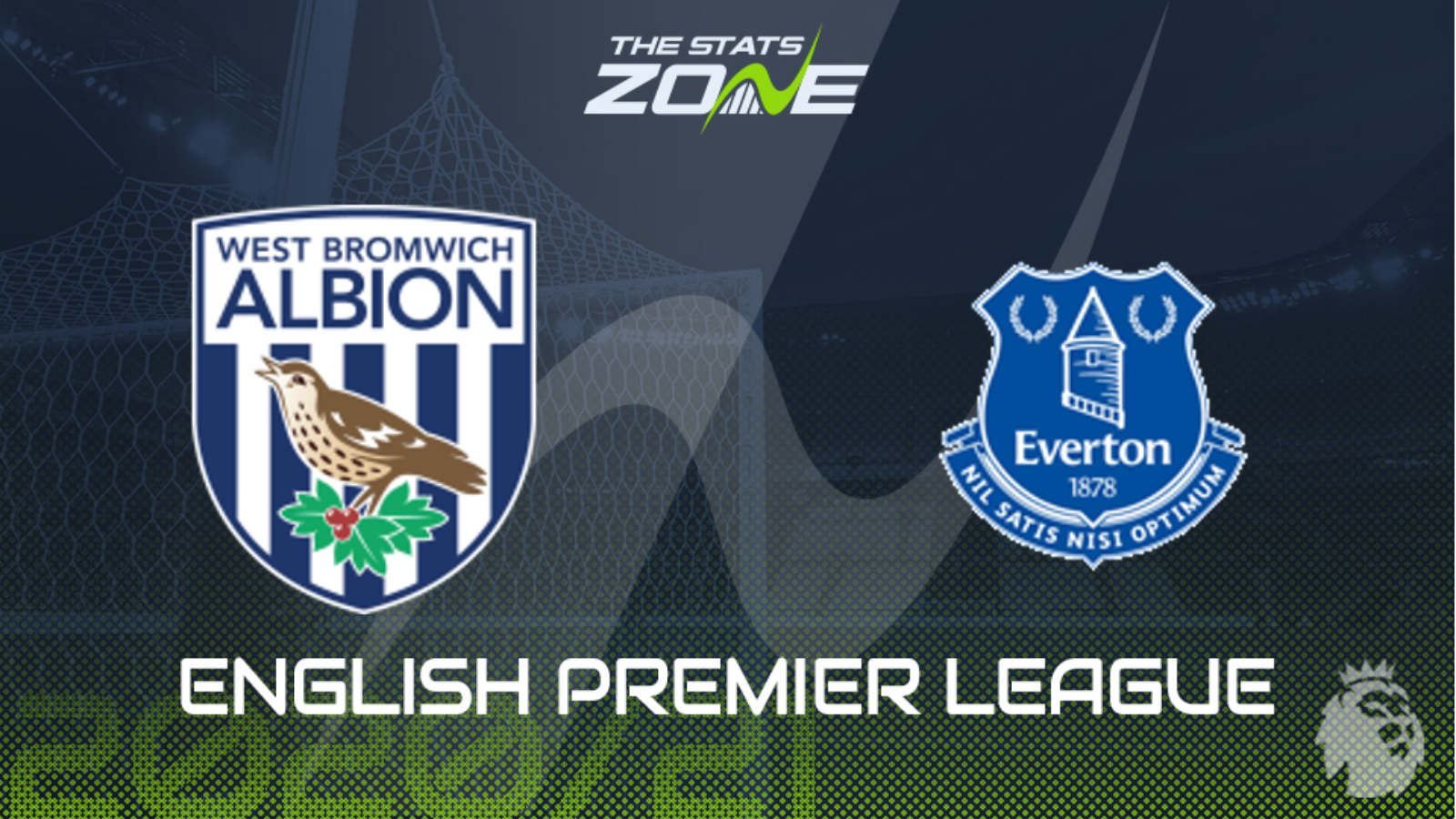 Where is West Brom vs Everton being played? The Hawthorns, West Bromwich

Where can I get tickets for West Brom vs Everton? Some clubs can now have some fans back in their stadiums so it is worth checking official club websites for the latest updates on the ticket situation

What TV channel is West Brom vs Everton on in the UK? Sky Sports

Where can I stream West Brom vs Everton in the UK? Sky Sports subscribers can stream the match live via Sky Go

West Brom needed a lot of luck, but with the help of both a disallowed goal and two missed penalties, Sam Allardyce’s side secured a vital 1-0 victory over Brighton this past weekend to keep their survival hopes alive. Still nine points adrift, the Baggies need to put a winning run together immediately and face a really tough test to make make it two wins from two against an in-form Everton. Carlo Ancelotti’s men defeated Southampton 1-0 on Monday night, their second straight Premier League win and sit just two points away from a top four spot. With a draw doing little for either of these two sides, an attacking encounter is expected that is hopefully reminiscent of the reverse fixture at Goodison Park, which saw the Toffees emerge 5-2 winners. With that in mind, over 2.5 goals scored should be seriously considered here as both West Brom and Everton go all out for those precious three points.