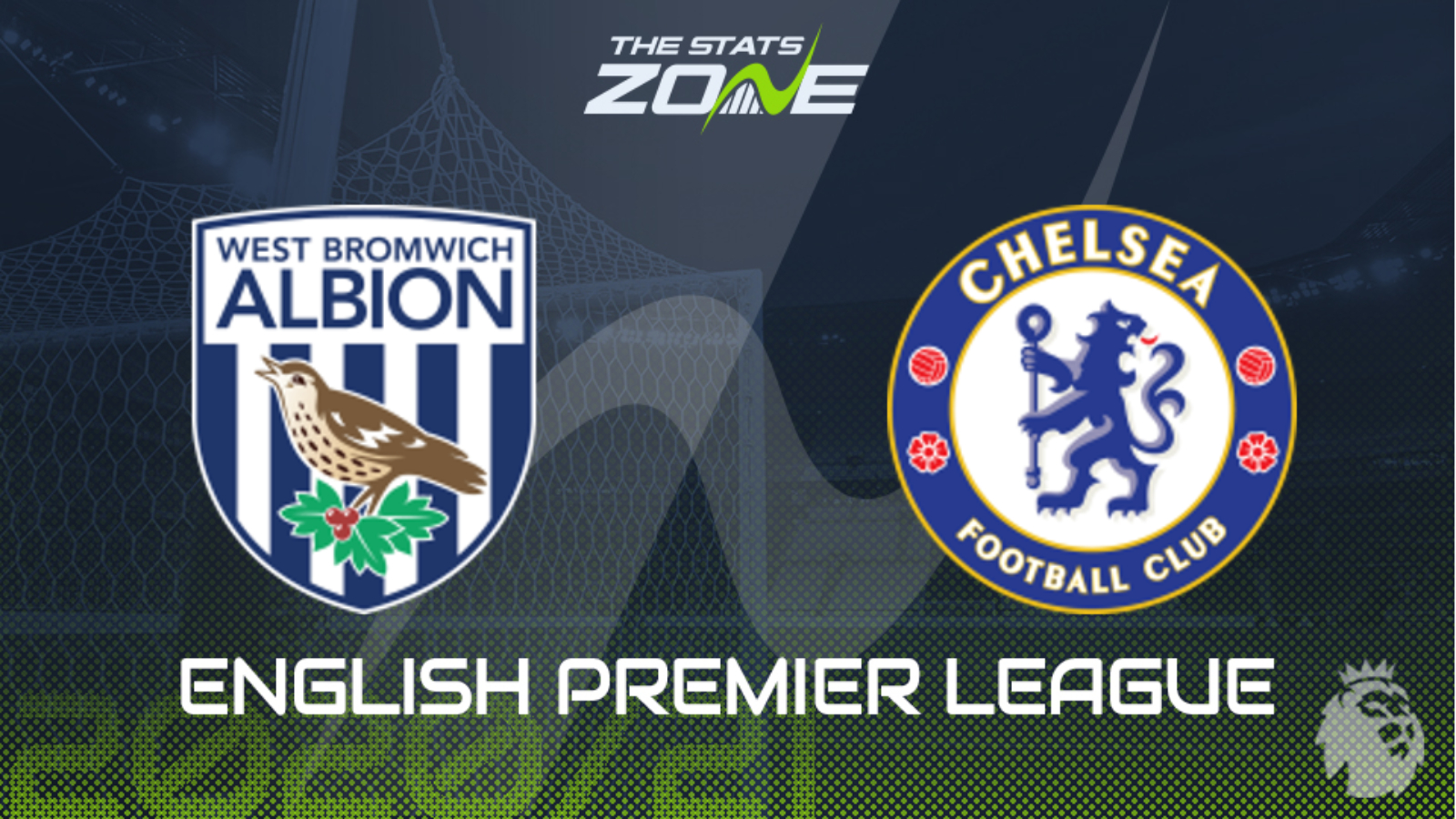 Where is West Brom vs Chelsea being played? The Hawthorns, West Bromwich

Where can I get tickets for West Brom vs Chelsea? No tickets are available as this match will be played without spectators

What TV channel is West Brom vs Chelsea on in the UK? Sky Sports

Where can I stream West Brom vs Chelsea in the UK? Sky Sports subscribers can stream the match live via Sky Go

West Brom have found it difficult on their return to the Premier League having conceded three against Leicester and five against Everton. That does not bode well when welcoming a Chelsea team that racked up six goals in midweek albeit in the League Cup against Barnsley. In reality, Frank Lampard has yet to blend his new men in properly nor find his preferred starting line-up or formation yet. The goals in midweek will help and that may encourage him to field a more attacking 4-2-3-1 formation here given West Brom’s woes. They should still have far too much quality in the attacking third for West Brom to deal with and this should be a comprehensive win by a couple of goals or more.