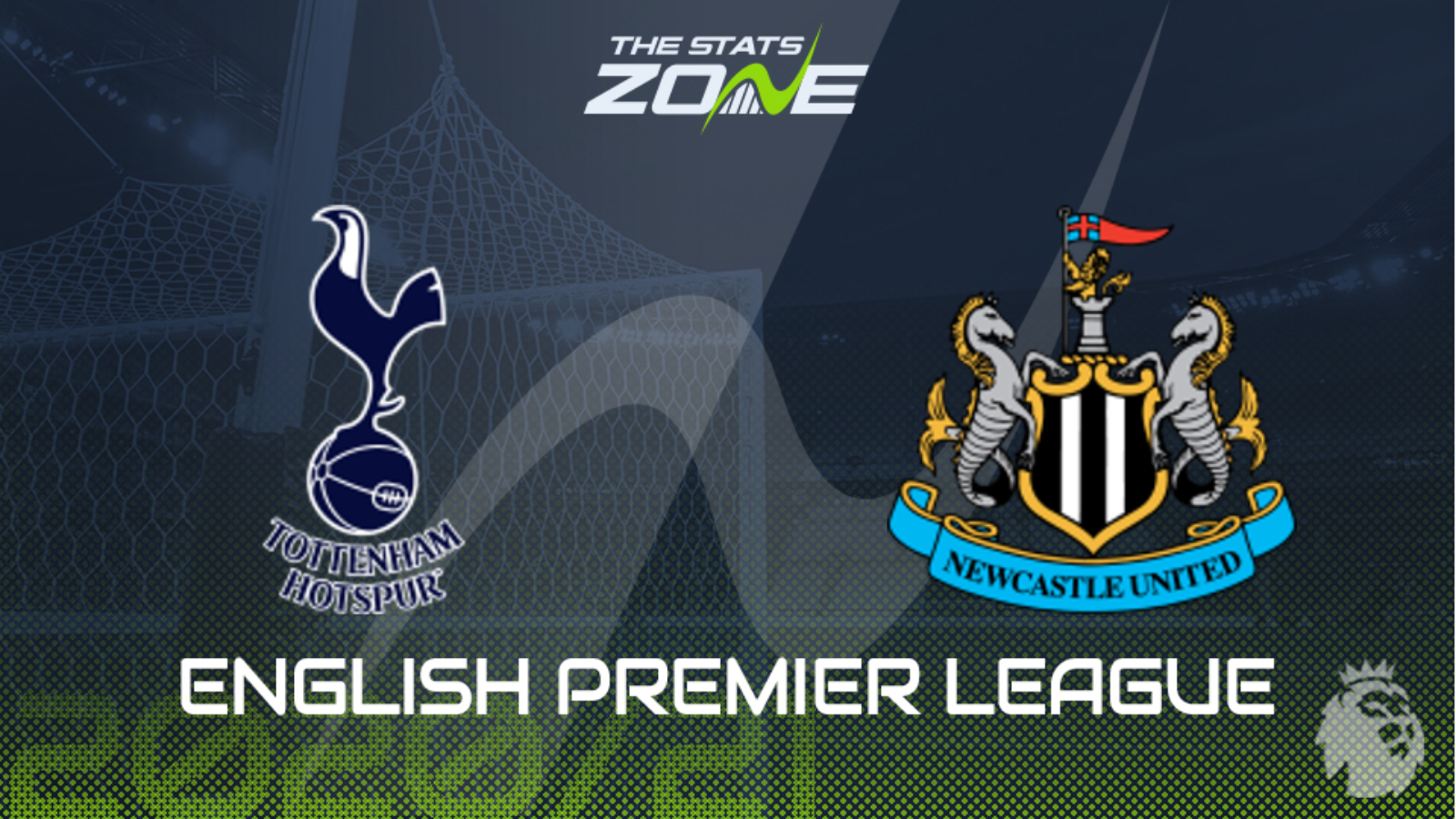 Where is Tottenham vs Newcastle being played? Tottenham Hotspur Stadium, London

Where can I get tickets for Tottenham vs Newcastle? No tickets are available as this match will be played without spectators

What TV channel is Tottenham vs Newcastle on in the UK? Sky Sports

Where can I stream Tottenham vs Newcastle in the UK? Sky Sports subscribers can stream the match live via Sky Go

After their lacklustre opening against Everton, Spurs have bounced back well by beating Southampton 5-2 last weekend and winning in North Macedonia on Thursday night so confidence is much improved. Jose Mourinho has rotated his squad notably between matches but they did see their League Cup game on Tuesday postponed so the schedule has not been as brutal as Mourinho feared. They will likely revert to a team similar to that which beat Southampton and they will be confident of another victory here against Newcastle. Steve Bruce’s men won their first league game 0-2 against West Ham but were abysmal in the loss against Brighton last weekend. This is another difficult task for them and Spurs should ultimately have too much firepower for the Geordies. 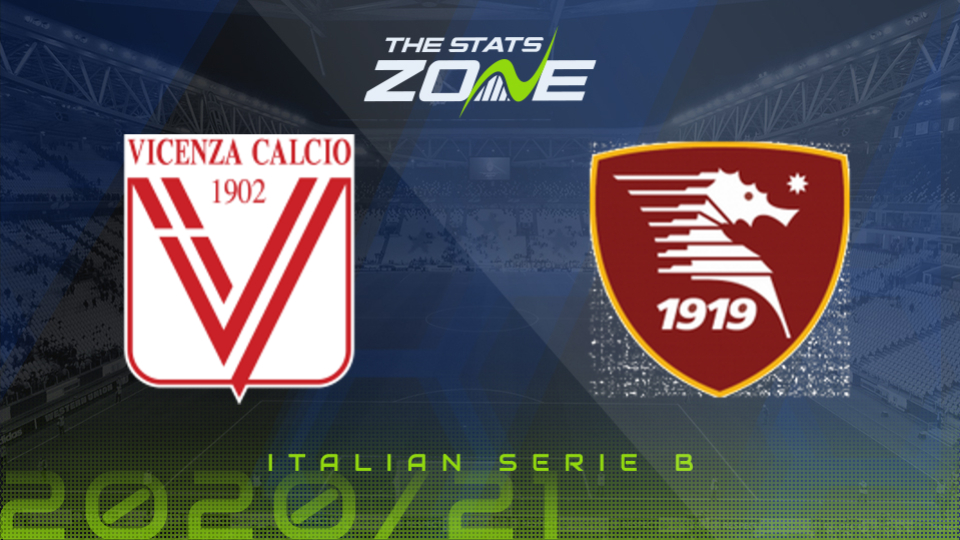 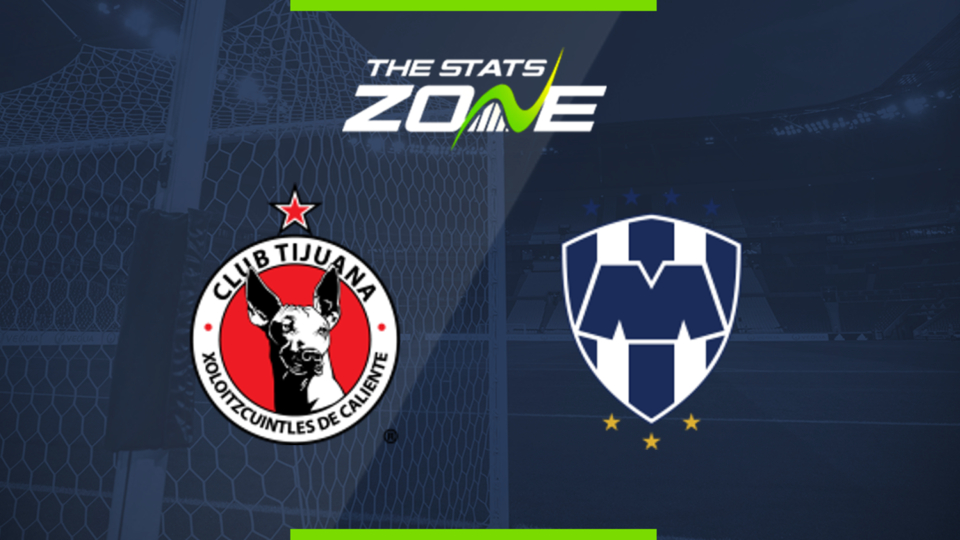 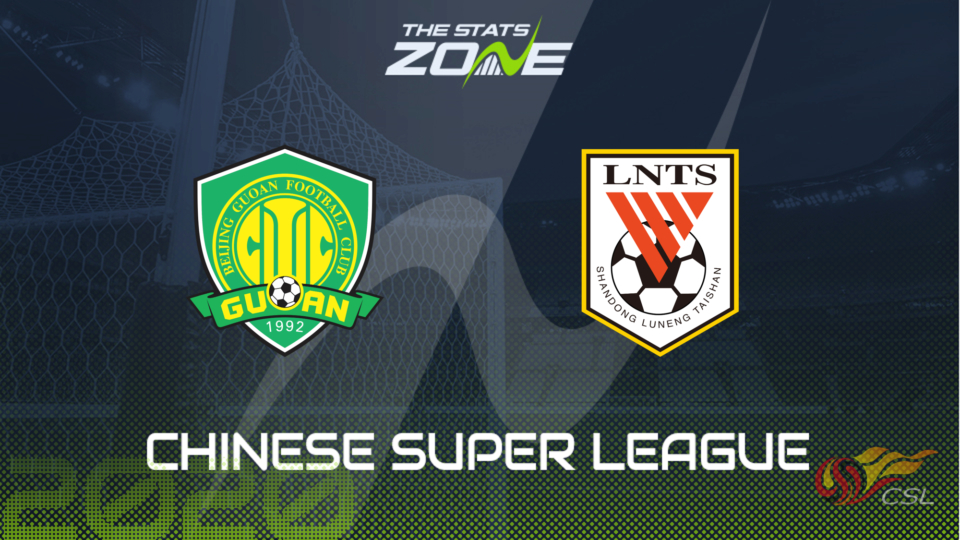 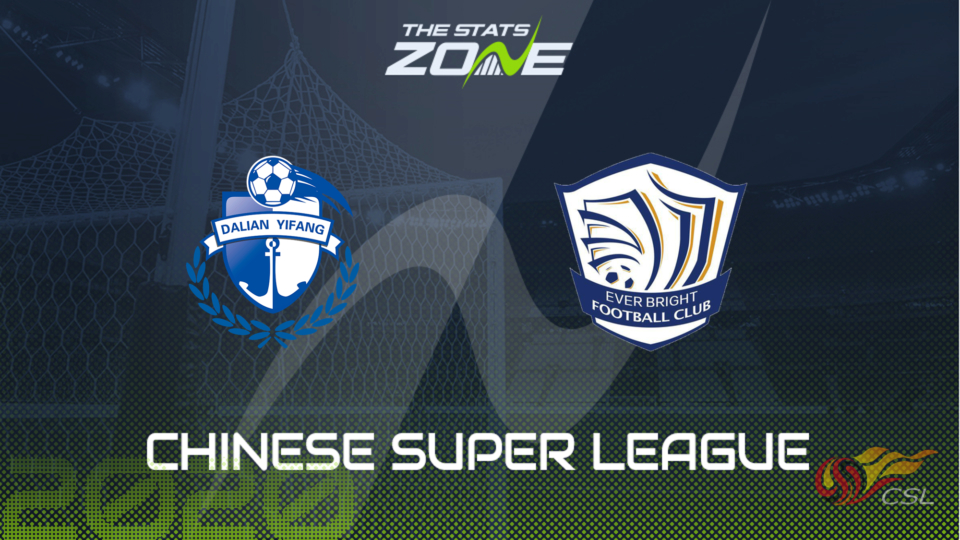 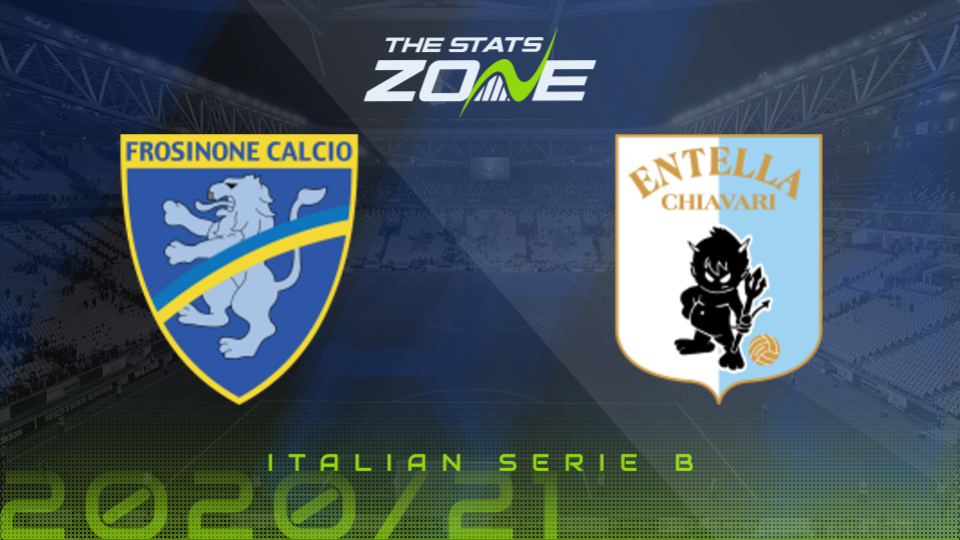 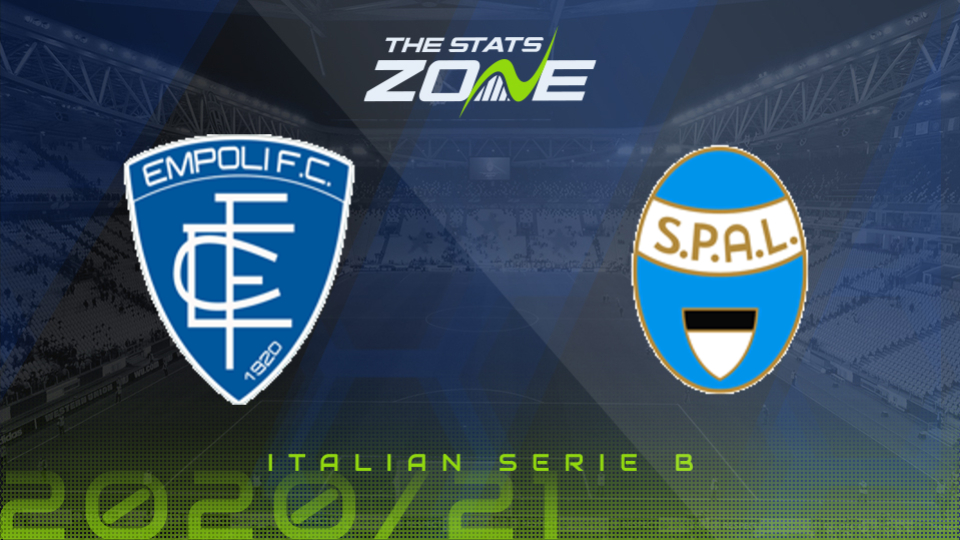 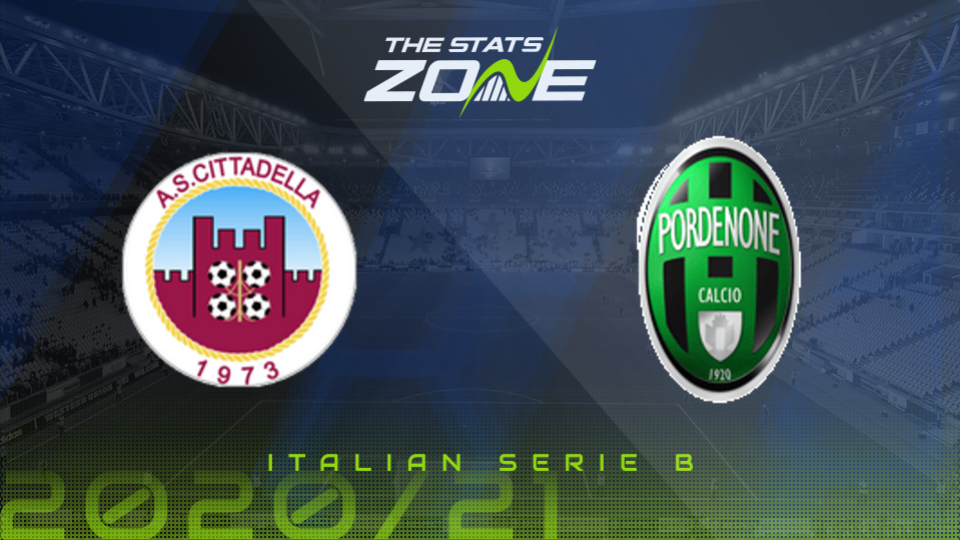 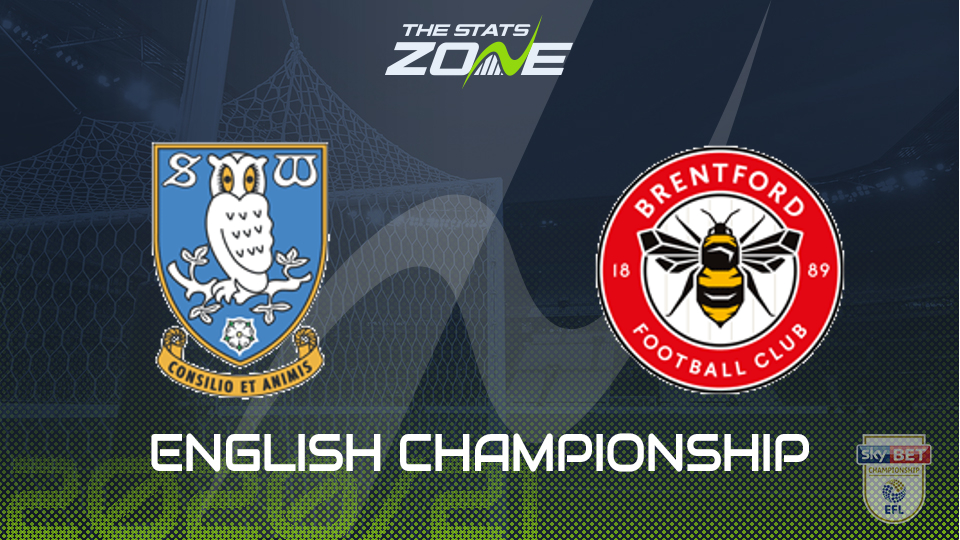 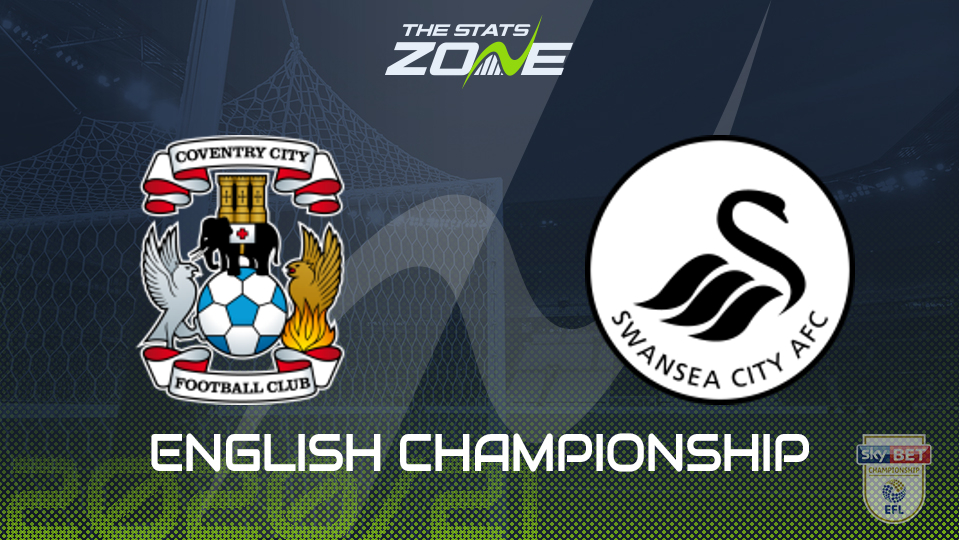 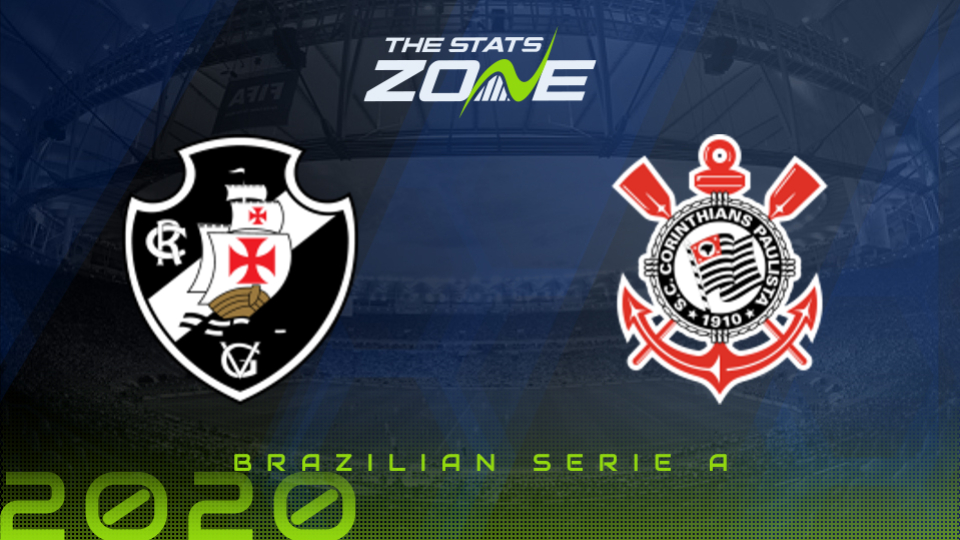 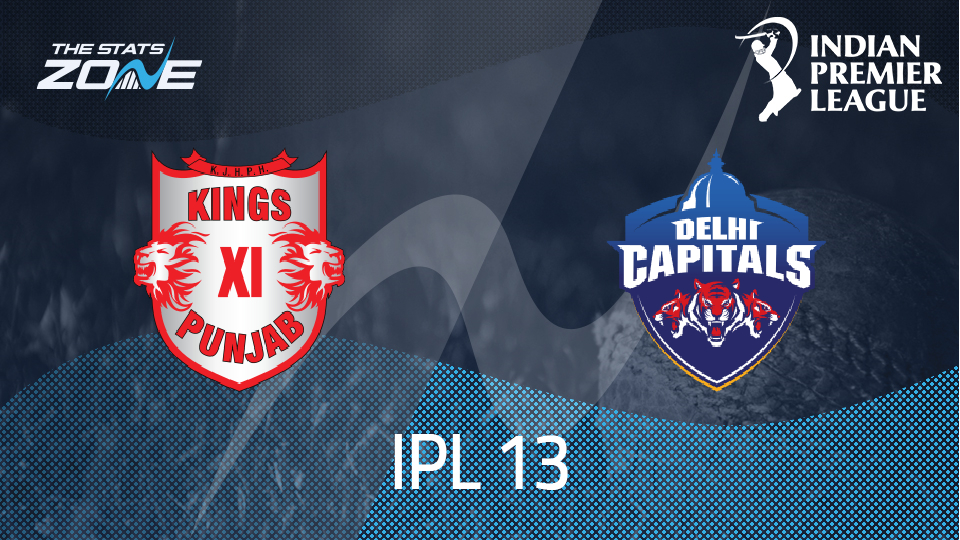 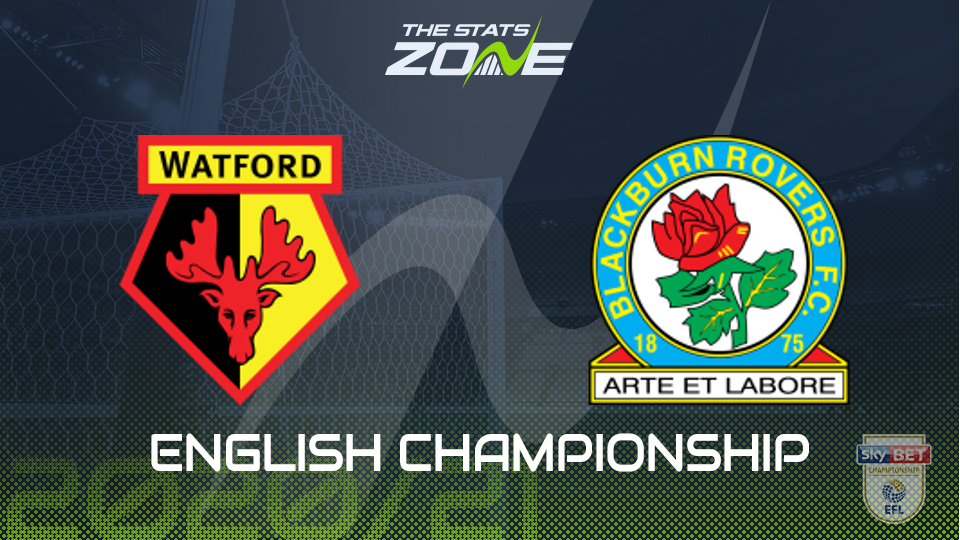