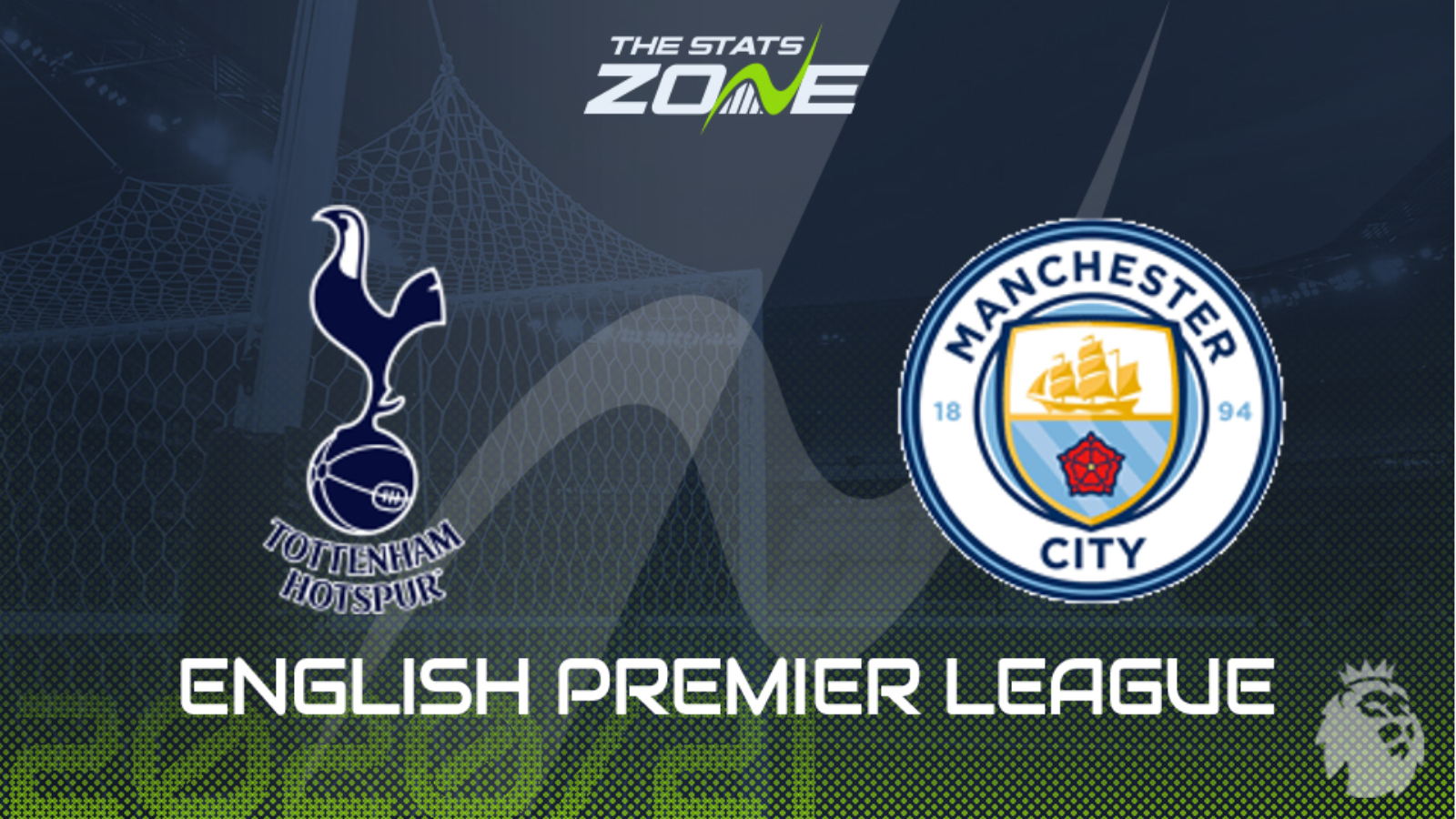 Where is Tottenham vs Man City being played? Tottenham Hotspur Stadium, London

Where can I get tickets for Tottenham vs Man City? No tickets are available as this match will be played without spectators

What TV channel is Tottenham vs Man City on in the UK? Sky Sports

Where can I stream Tottenham vs Man City in the UK? Sky Sports subscribers can stream the match live via Sky Go

It is that time of the season again, Pep vs Mourinho, in what will be the 23rd meeting between these two managerial giants. With Spurs arguably exceeding expectations for this season, and City underperforming, expect a closely contested game. Despite their slow start, City have only lost one game, and a win from their game in hand will see them shoot straight up the table, therefore their current mid-table position shouldn’t be focused on too much. Expect them to find their form sooner rather than later and, for Pep, what better way to do that against one of his arch-rivals, away from home.