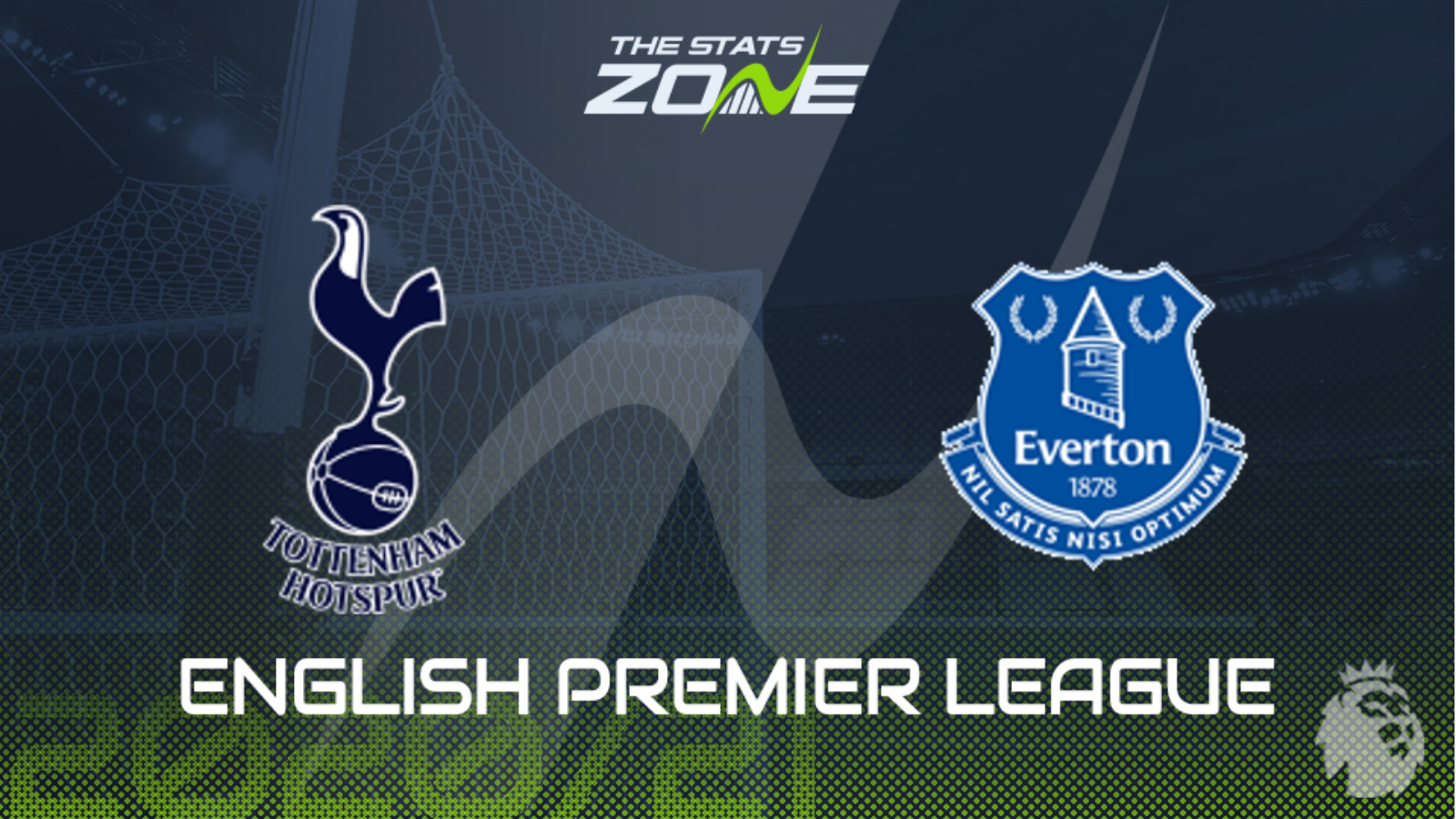 Where is Tottenham vs Everton being played? Tottenham Hotspur Stadium, London

Where can I get tickets for Tottenham vs Everton? No tickets are available as this match will be played without spectators

What TV channel is Tottenham vs Everton on in the UK? Sky Sports

Where can I stream Tottenham vs Everton in the UK? Sky Sports subscribers can stream the match live via Sky Go

There is a fair amount of expectation around both Tottenham and Everton coming into this new season and there is plenty of optimism too after some of their signings. Carlo Ancelotti’s big-name trio of Allan, Doucoure and James Rodriguez has got Evertonians excited although it will surely take time for them to settle – James Rodriguez especially. Spurs have signed Doherty and Hojbjerg and both could feature in this opening game. Jose Mourinho knows his team have to make a fast start as they have a huge few weeks as their Europa League qualifying campaign also kicks off next midweek but they will welcome a highly motivated Everton side. Ancelotti will have his men focused much more than they were after lockdown when they had nothing to play for and it showed in their performances. They will however take some time to gel however and Spurs are marginally favoured on home turf but expect goals at both ends of the pitch.