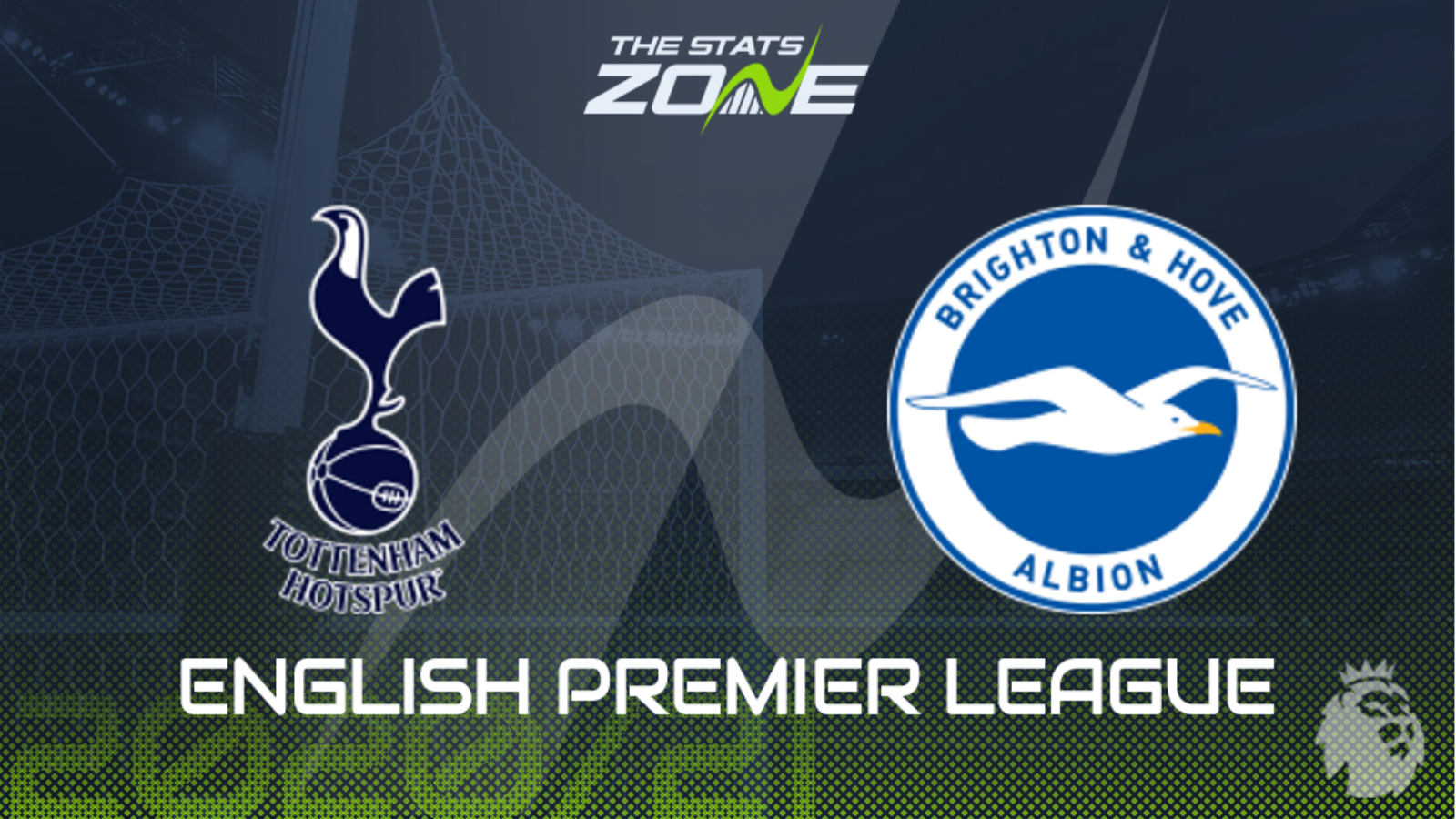 Where is Tottenham vs Brighton being played? Tottenham Hotspur Stadium, London

Where can I get tickets for Tottenham vs Brighton? No tickets are available as this match will be played without spectators

What TV channel is Tottenham vs Brighton on in the UK? This match will be televised on Sky Sports Box Office for £14.95

Where can I stream Tottenham vs Brighton in the UK? Those who have purchased the match will be able to stream it live via the Sky Sports Box Office app

Tottenham have had a decent start to the season and come into the game losing just one game, 1-0 to Everton in their opening match. Aside from the 5-2 win over Southampton and their 6-1 over Manchester United however, Spurs haven’t been as dominating as much as they should be in games, and in true Mourinho style as of late, they have been plodding along getting results but with draws that should be wins or, like last week against Burnley, winning by a one goal margin. On the other hand, Brighton have been unlucky this season. Their recent results don't reciprocate the spells of quality they have shown and the few decisions that have gone against them. That being said, for Graham Potter’s side to beat Spurs away would be a very surprising result, and it’s difficult to look past a home win, albeit not by much. Brighton have scored in every game so far this season, so a Spurs win and both teams to score could be very possible.