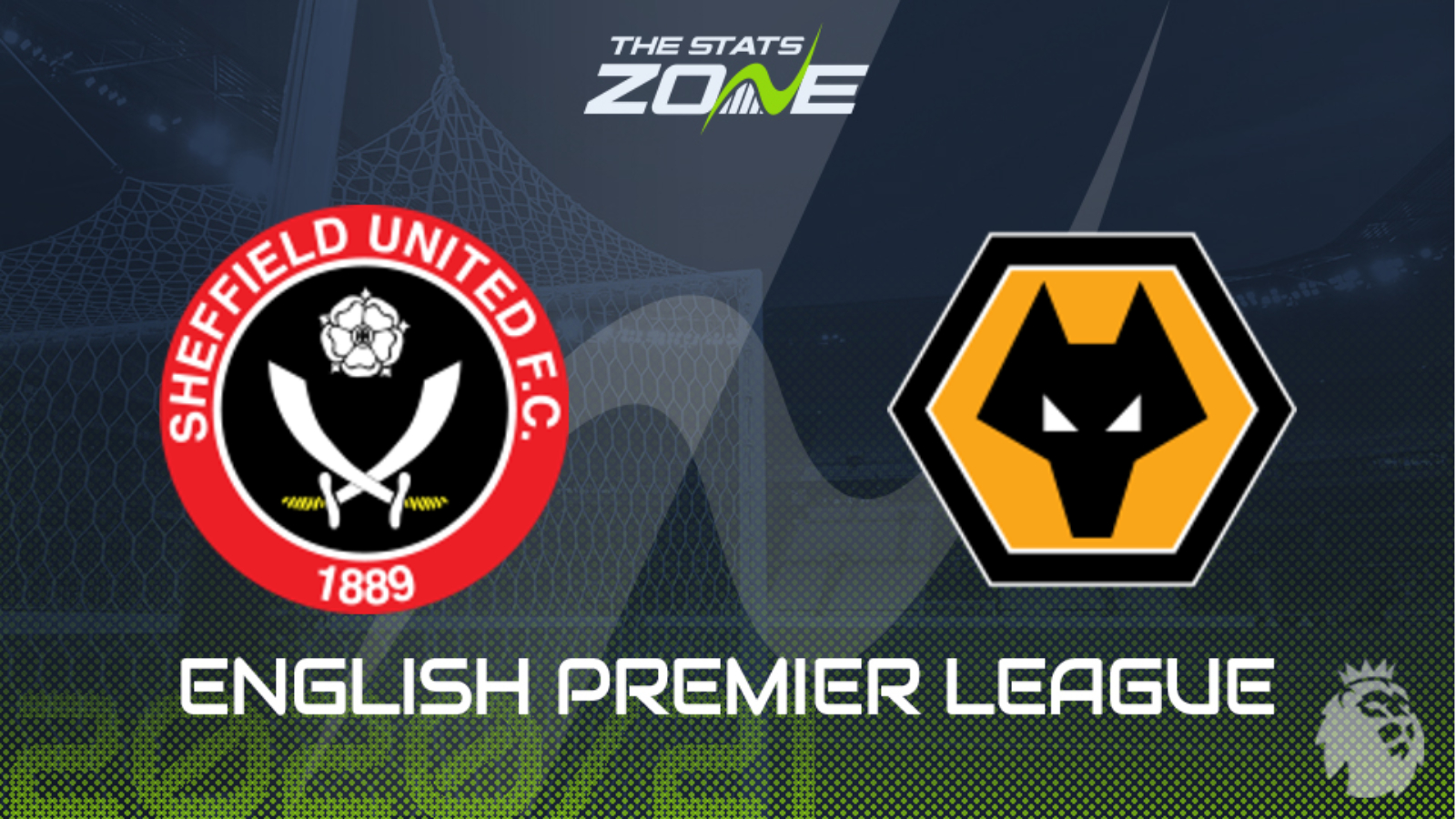 Where is Sheffield Utd vs Wolves being played? Bramall Lane, Sheffield

Where can I get tickets for Sheffield Utd vs Wolves? No tickets are available as this match will be played without spectators

What TV channel is Sheffield Utd vs Wolves on in the UK? N/A

Where can I stream Sheffield Utd vs Wolves in the UK? This match will not be televised live in the UK

Both of these sides were revelations last season and that will only ramp up the expectations in both camps this time around. The Blades have made some new signings to bolster their options but only keeper Aaron Ramsdale is expected to start so there will be good continuity in their line-up. Wolves have seen Doherty depart while Jonny is out for several months so Traore and Ruben Vinagre are expected to be wing-backs with newcomers Marcal and Fabio Silva likely to be on the bench. Such a little break in play may count against Wolves who should have reasonable fitness but there could be a degree of mental fatigue in their camp. They are never easy to beat however and this could very well be something of a stalemate. Stylistically they match up well and that is another sign that they could cancel each other out so expect a share of the spoils here.