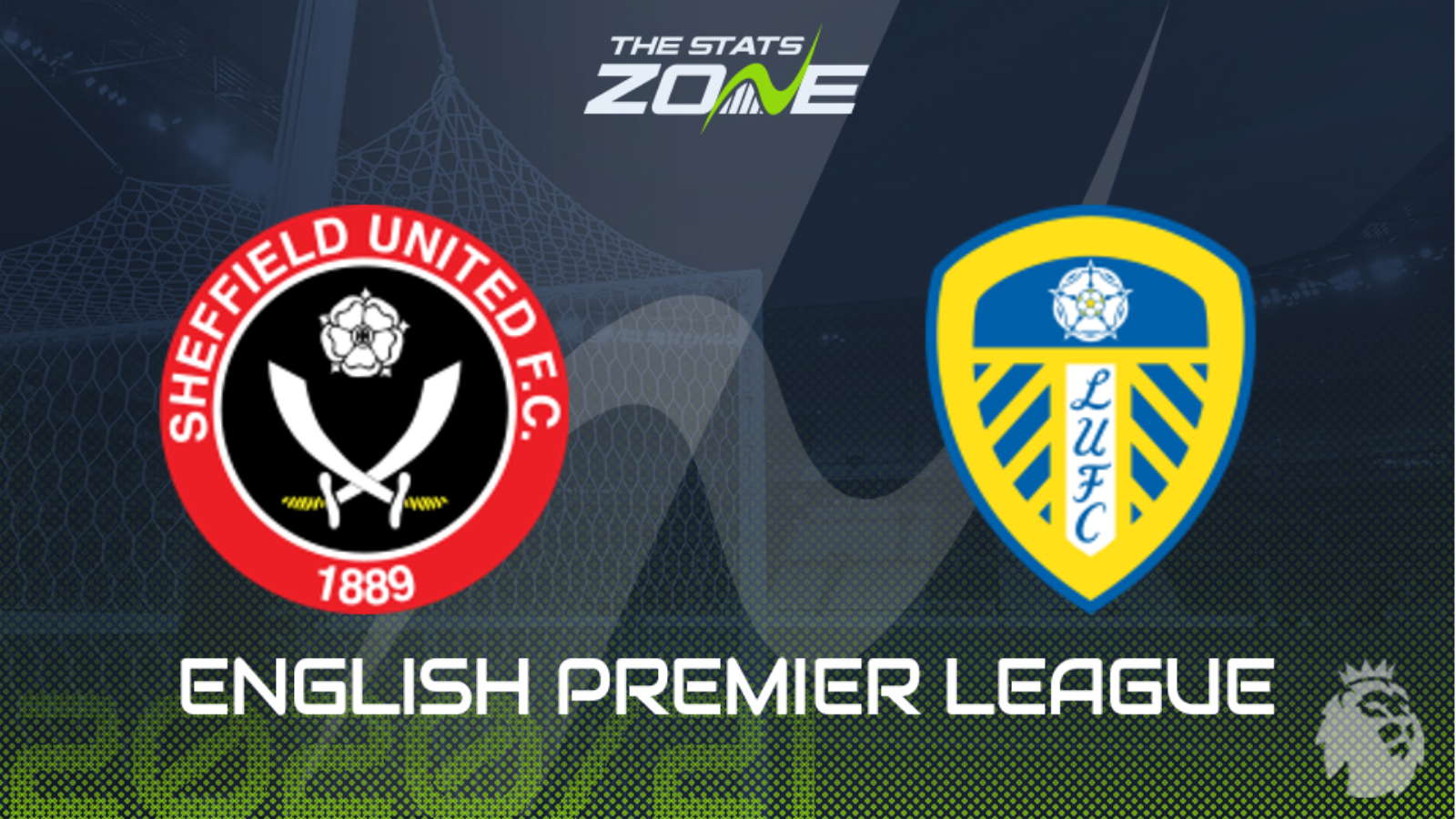 Where is Sheffield Utd vs Leeds Utd being played? Bramall Lane, Sheffield

Where can I get tickets for Sheffield Utd vs Leeds Utd? No tickets are available as this match will be played without spectators

What TV channel is Sheffield Utd vs Leeds Utd on in the UK? Sky Sports

Where can I stream Sheffield Utd vs Leeds Utd in the UK? Sky Sports subscribers can stream the match live via Sky Go

Leeds have been involved in two seven-goal thrillers in their opening two matches as they are proving to be highly entertaining on their return to the top flight. They will relish this Yorkshire derby and they will be hoping to count upon key veteran Pablo Hernandez who missed out with a tight groin last weekend. They have also been boosted by the signing of Spanish central defender Diego Llorente who could potentially even come straight in for Koch who has struggled in the first two games. Their opponents Sheffield United have been off the pace in their opening two games but this fixture will get their juices flowing. They are without the suspended Egan but Ampadu will likely come in at the back. With both defences somewhat unsettled, goals look likely again and while seven is hard to envisage, both teams scoring is the way forward here.