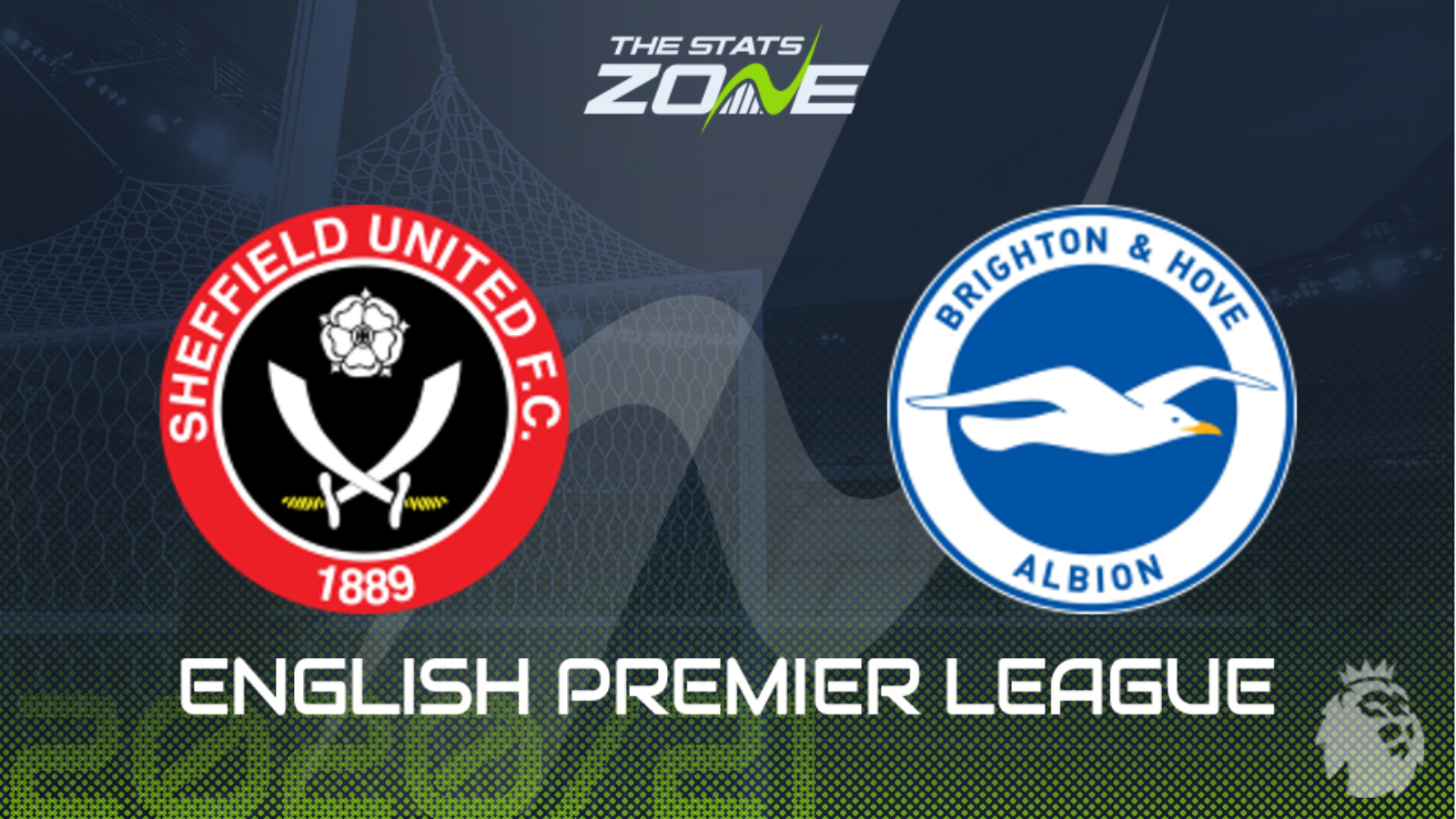 Where is Sheffield Utd vs Brighton being played? Bramall Lane, Sheffield

Where can I get tickets for Sheffield Utd vs Brighton? Some clubs can now have some fans back in their stadiums so it is worth checking official club websites for the latest updates on the ticket situation

What TV channel is Sheffield Utd vs Brighton on in the UK? Sky Sports

Where can I stream Sheffield Utd vs Brighton in the UK? Sky Sports subscribers can stream the match live via Sky Go

Sheffield Utd saw their relegation officially confirmed last weekend as they were beaten 1-0 by Wolves at Molineux and the Blades are making their way down to the Championship with a real whimper, having lost their last five Premier League games without scoring a single goal. Brighton meanwhile, come into this match following a hard-fought 0-0 draw away at Chelsea last time out and question marks remain over the Seagulls’ fitness levels with only a three gap between that match and this encounter. Despite that however, Graham Potter’s side are superior in terms of both all-round quality and confidence to Sheffield Utd and with Brighton still not safe from relegation, the visitors will approach this match with a bid to dominate possession and providing they show a clinical touch in front of goal, Brighton should edge the three points in this one.