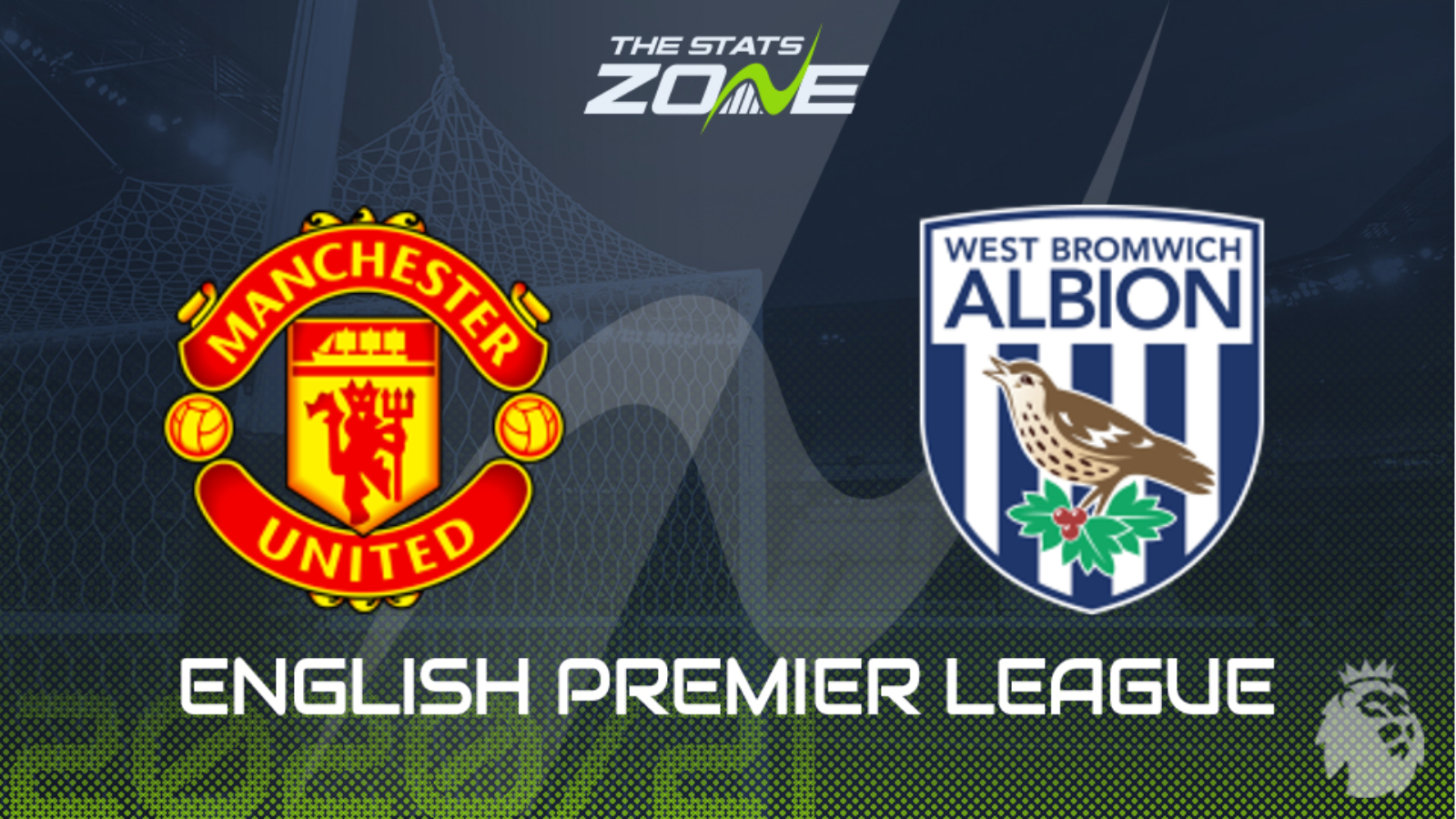 Where is Man Utd vs West Brom being played? Old Trafford, Manchester

Where can I get tickets for Man Utd vs West Brom? No tickets are available as this match will be played without spectators

What TV channel is Man Utd vs West Brom on in the UK? BT Sport

Where can I stream Man Utd vs West Brom in the UK? BT Sport subscribers can stream the match live via the BT Sport website & app

Both Manchester clubs find themselves underperforming, but one is dramatically worse off than the other. Manchester United have already fallen to defeat three times this season and, with their next tough fixture, on paper, being their blue neighbours in three weeks' time, they need to pick up some valuable points up until then, starting with West Brom. The Baggies are yet to win a game this season and have scored just one goal from their last five games. Despite it only being three times this season, when United do win, they win in style, scoring three or more goals in each of their victories thus far, so expect United to pile on the misery, winning this one comfortably.