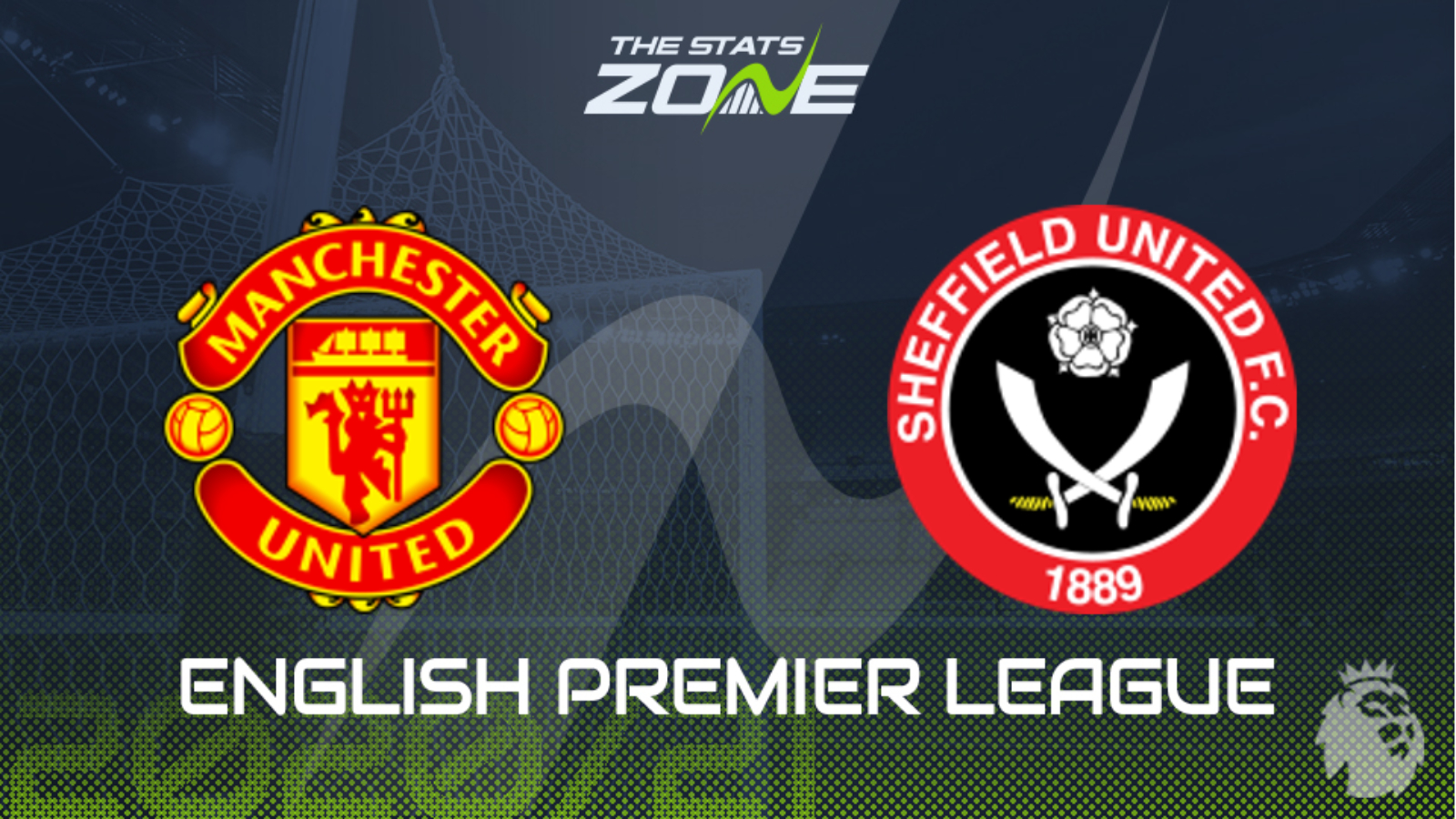 Where is Man Utd vs Sheffield Utd being played? Old Trafford, Manchester

Where can I get tickets for Man Utd vs Sheffield Utd? Some clubs can now have some fans back in their stadiums so it is worth checking official club websites for the latest updates on the ticket situation

What TV channel is Man Utd vs Sheffield Utd on in the UK? Sky Sports

Where can I stream Man Utd vs Sheffield Utd in the UK? Sky Sports subscribers can stream the match live via Sky Go

Top of the Premier League faces bottom here as Man Utd host Sheffield Utd at Old Trafford. Chris Wilder side were unable to build upon their first Premier League win of the season vs Newcastle, after falling to a 1-3 defeat against Tottenham. Following their FA Cup fourth round match this past weekend, the Blades head into this encounter with a daunting task ahead. Ole Gunnar Solskjaer’s men know that with a number of sides breathing down their neck, complacency simply cannot be afforded here and with a fully fit frontline alongside the likes of Bruno Fernandes and Paul Pogba running the show in midfield, anything less than a home win by at least two clear goals in this match would be a huge surprise.