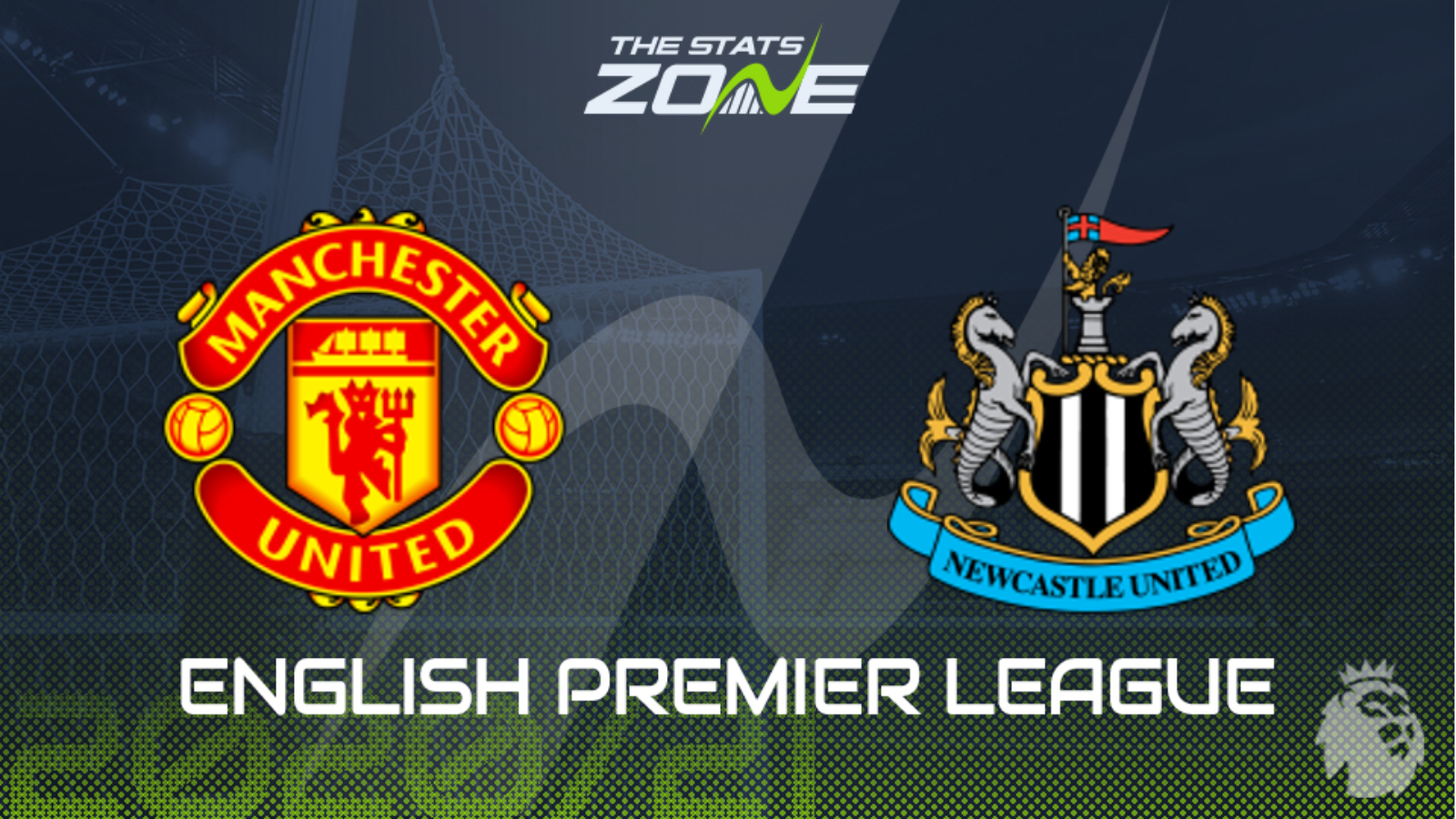 Where is Man Utd vs Newcastle being played? Old Trafford, Manchester

Where can I get tickets for Man Utd vs Newcastle? Some clubs can now have some fans back in their stadiums so it is worth checking official club websites for the latest updates on the ticket situation

What TV channel is Man Utd vs Newcastle on in the UK? BT Sport

Where can I stream Man Utd vs Newcastle in the UK? BT Sport subscribers can stream the match live via the BT Sport website & app

Man Utd sacrificed further ground between themselves and league leaders Man City after being held to an unexpected 1-1 draw by lowly West Brom last weekend. The Red Devils will be determined to bounce back with a convincing result at home to 17th-placed Newcastle. The Magpies were beaten by Chelsea 2-0 at Stamford Bridge last time out and face another difficult task here. Whilst Steve Bruce will ensure that his team are difficult for Man Utd to break down, ultimately the overwhelming attacking power of the hosts should prove too much for Newcastle to stop and it would be a surprise if Ole Gunnar Solskjaer’s men were not to win this match by at least two clear goals. 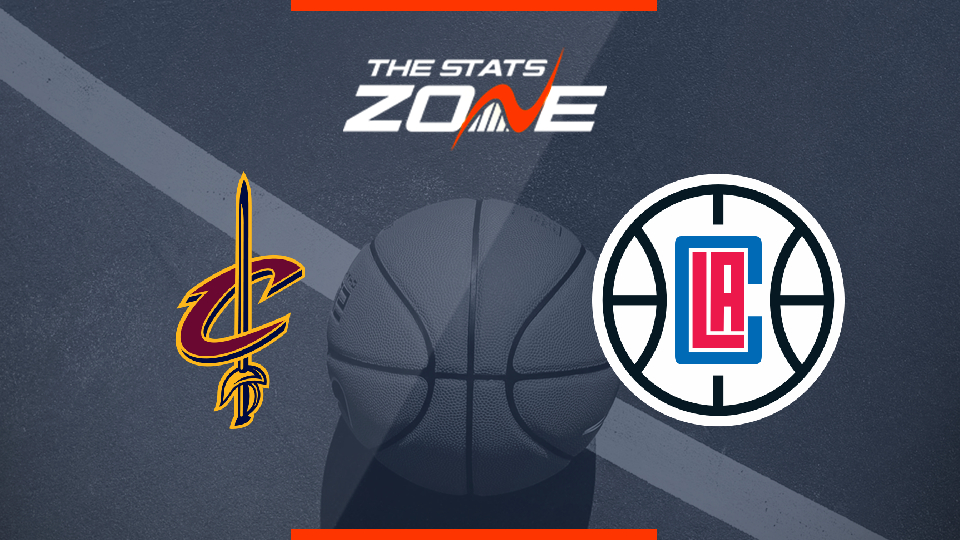 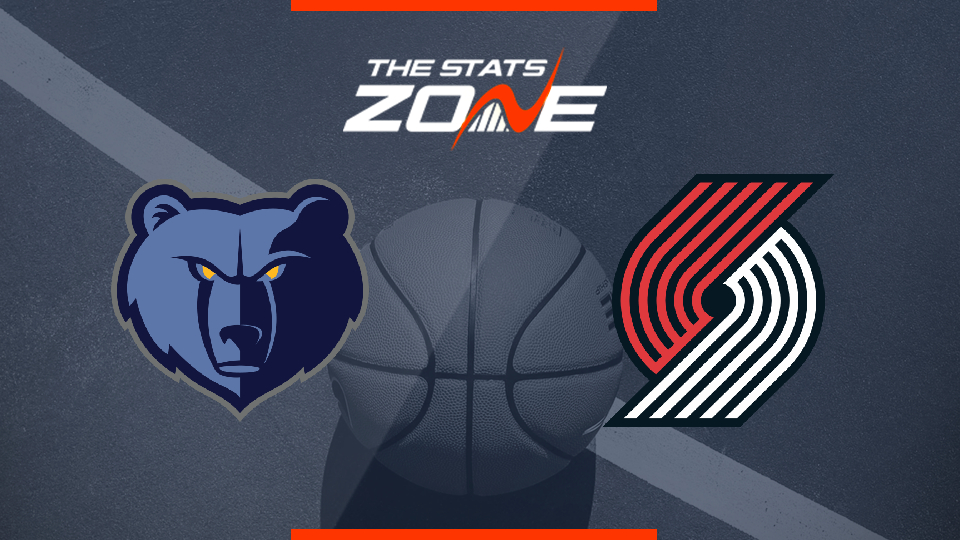 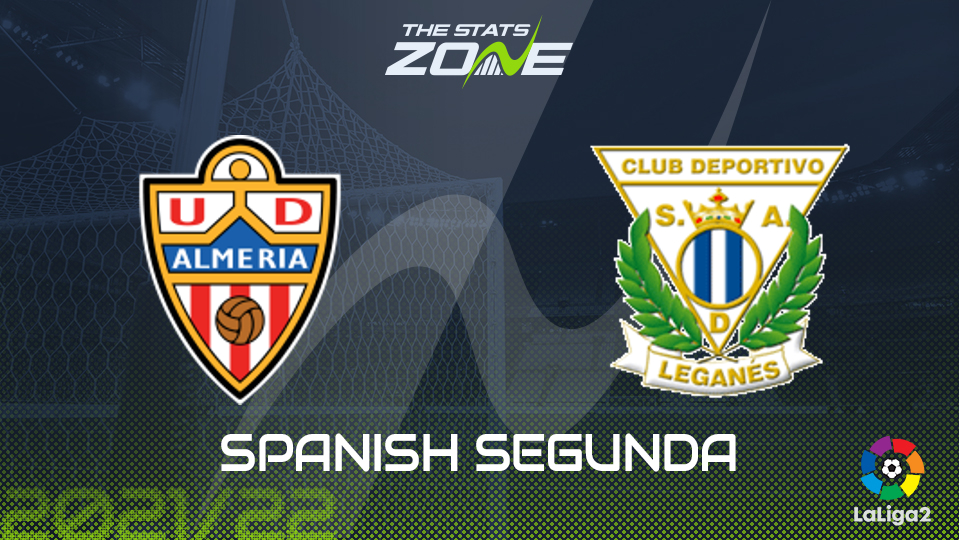 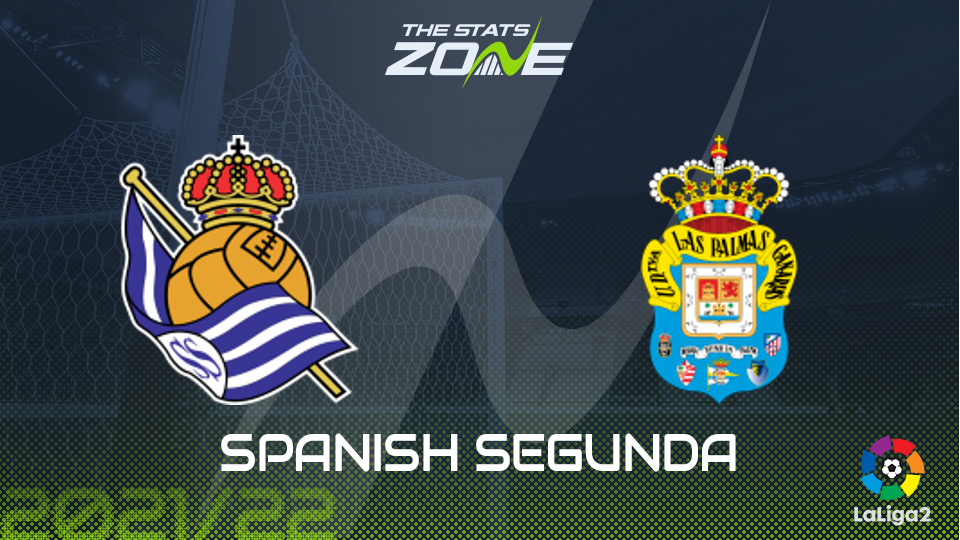 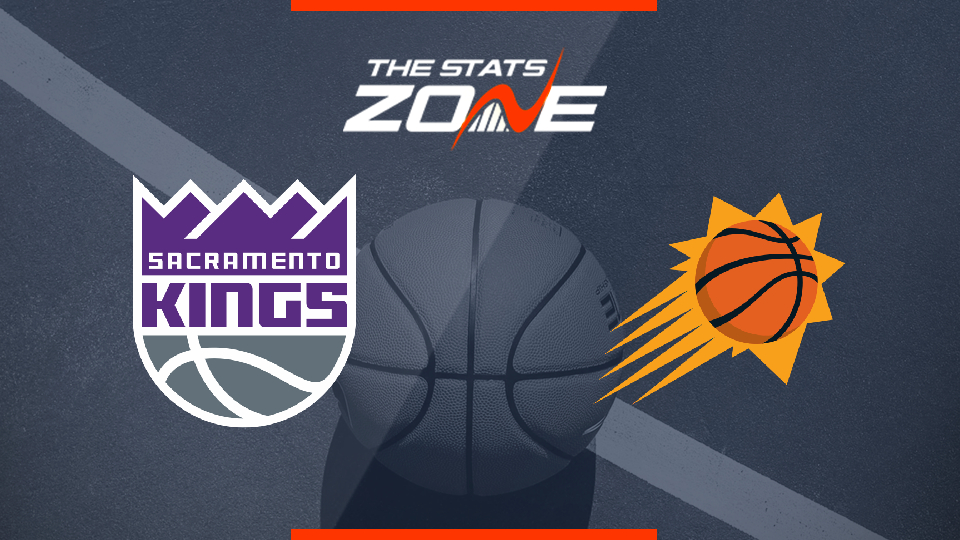 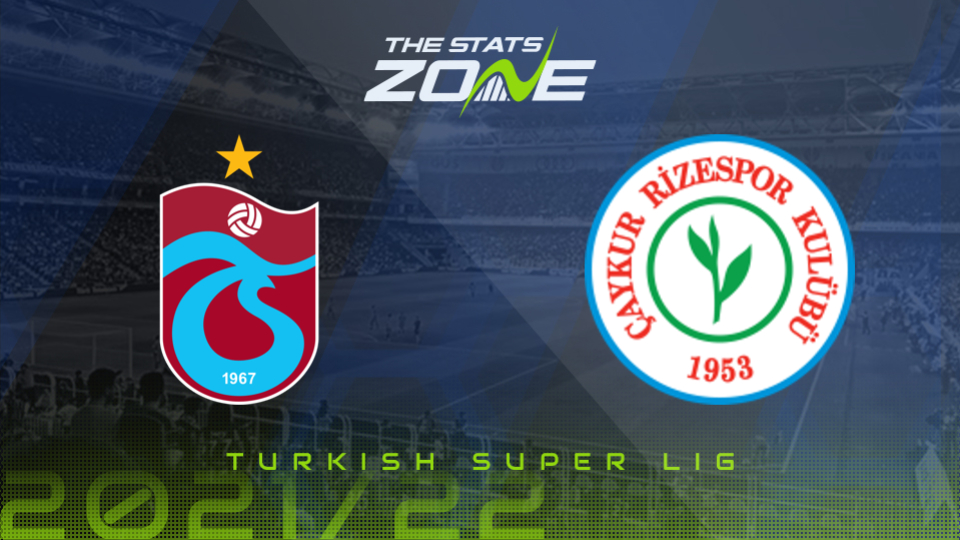 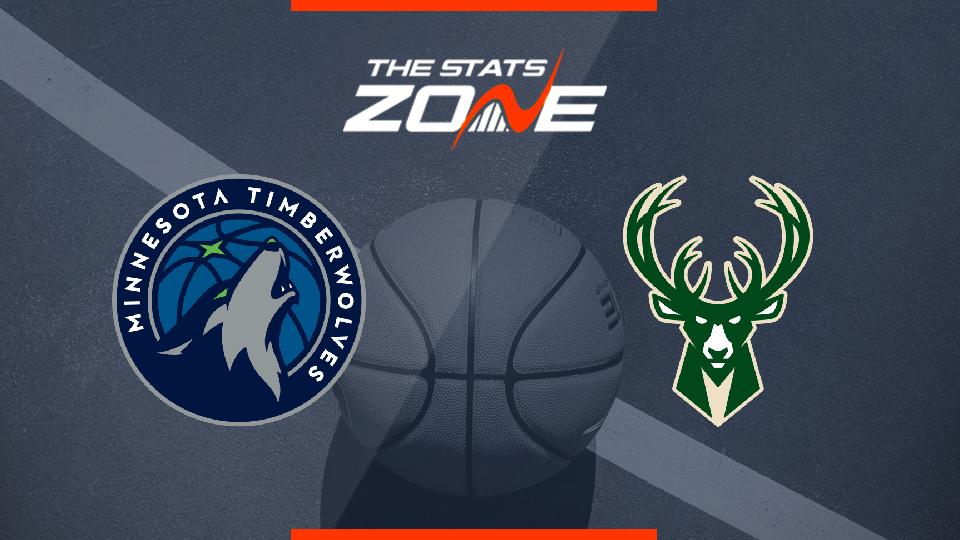 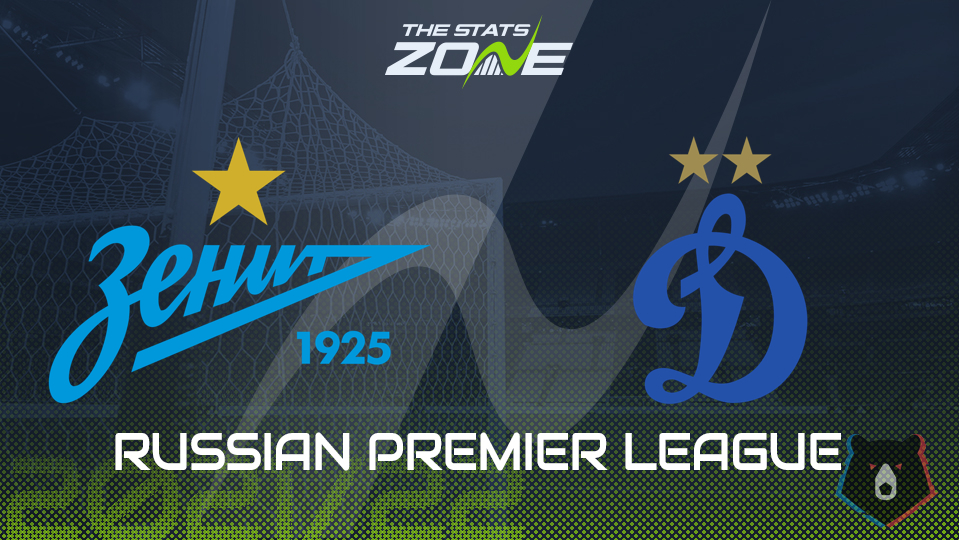 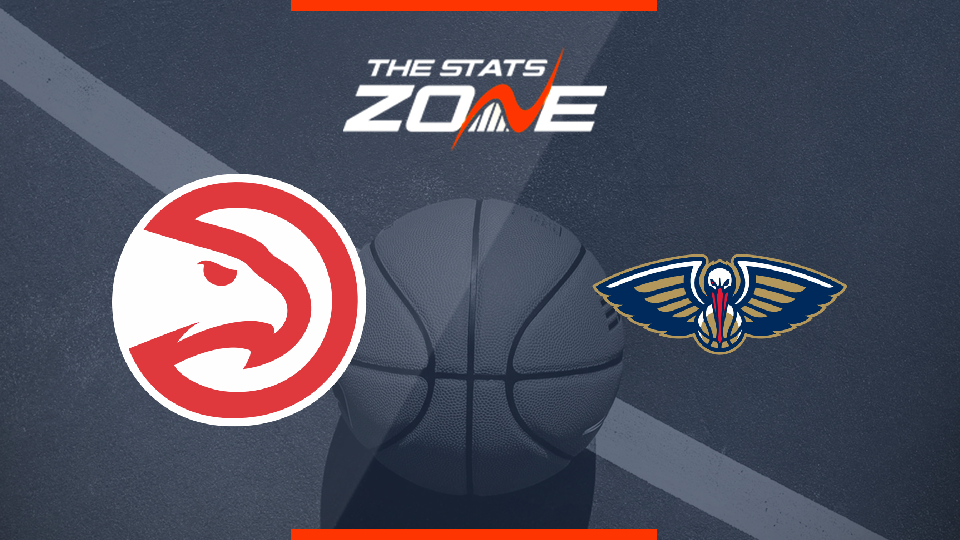 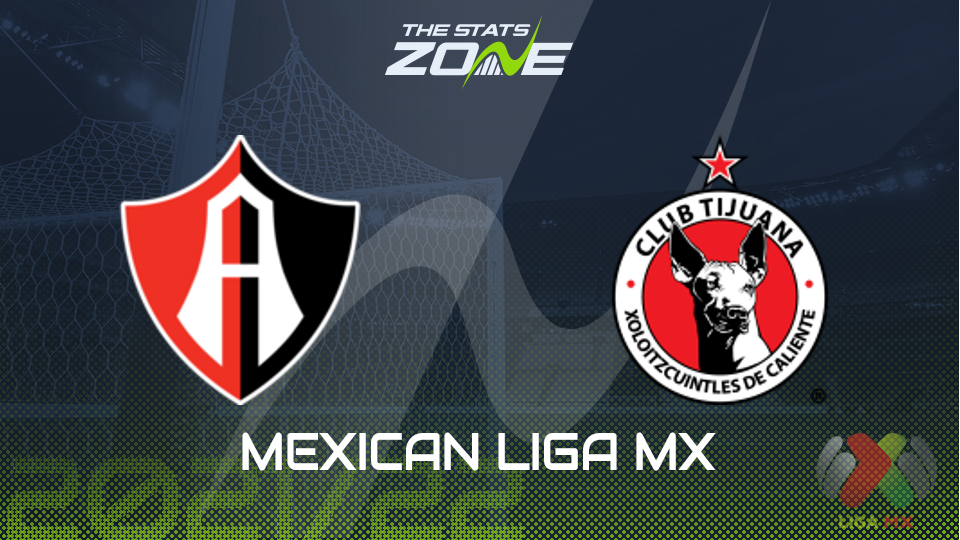 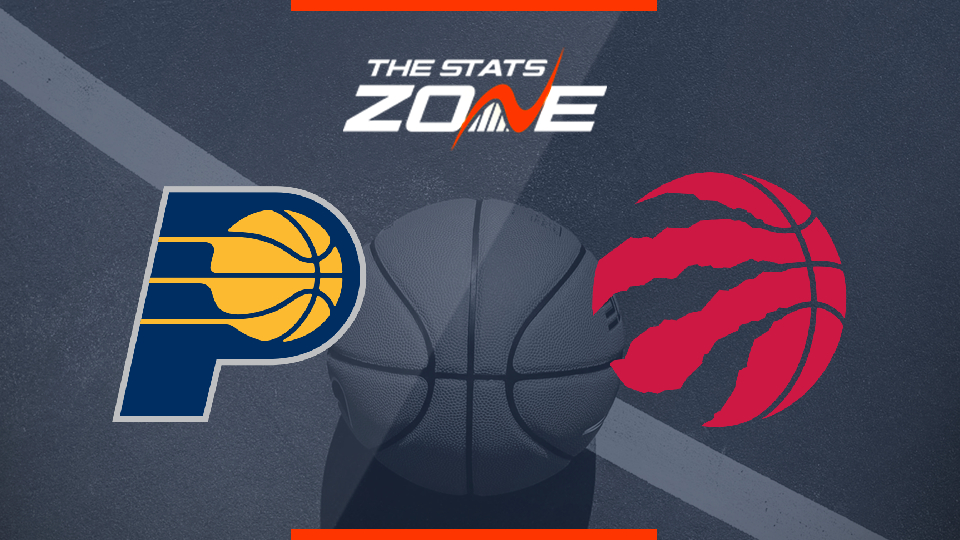 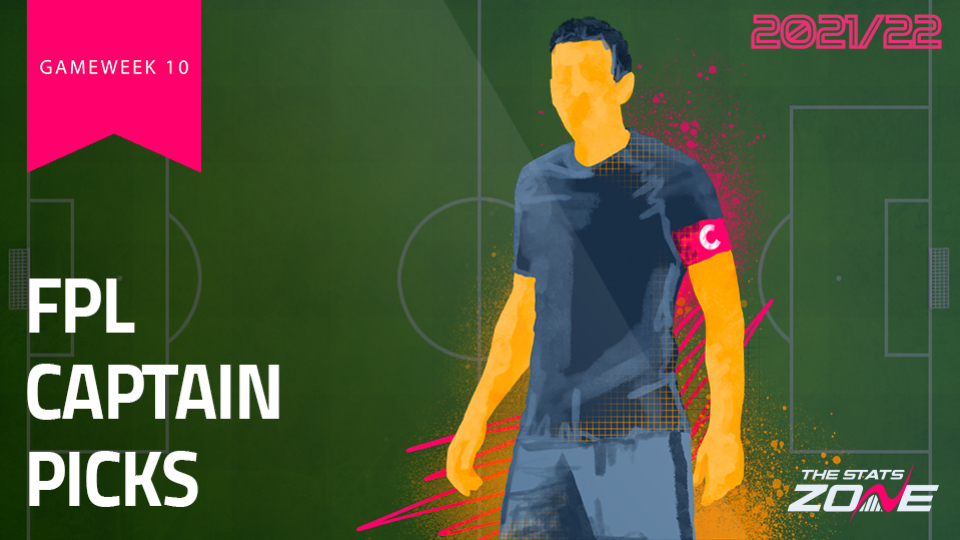