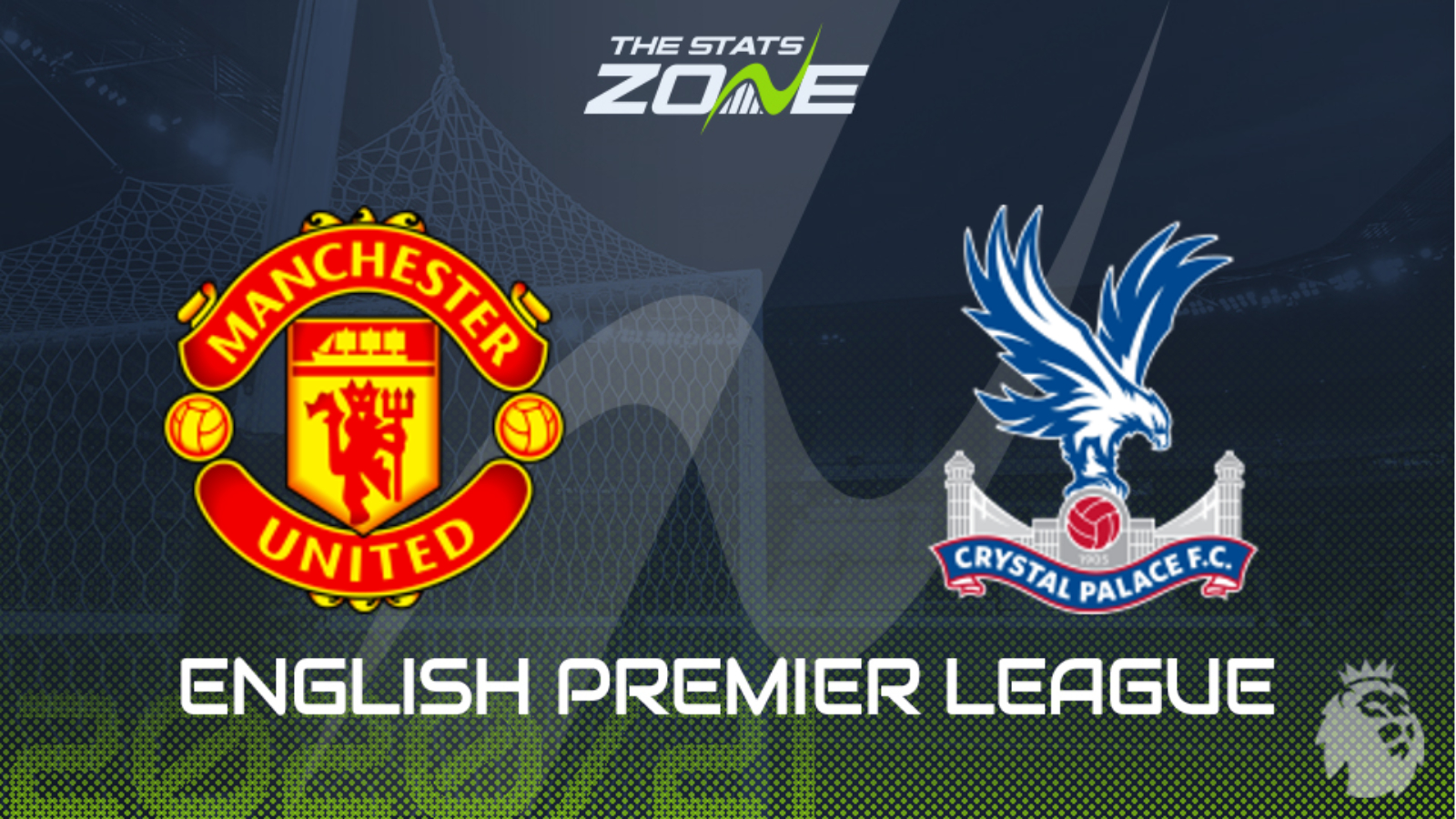 Where is Man Utd vs Crystal Palace being played? Old Trafford, Manchester

Where can I get tickets for Man Utd vs Crystal Palace? No tickets are available as this match will be played without spectators

What TV channel is Man Utd vs Crystal Palace on in the UK? Sky Sports

Where can I stream Man Utd vs Crystal Palace in the UK? Sky Sports subscribers can stream the match live via Sky Go

Despite missing a whole host of players, Roy Hodgson’s Crystal Palace pulled off an excellent win over Southampton last week as they kept a clean sheet and Wilfred Zaha grabbed the winner. They now face a tough test as they travel up north to face Man Utd. Ole Gunnar Solskjaer’s men did not have a match last week after they were given an extra week of rest due to their European exploits in August but will be raring to go here. They have already seen other rivals get wins under their belt and they will be hungry to get an opening win. Palace are never easy to break down but they are missing some key players and Bruno Fernandes, Rashford and Martial should have too much quality and ultimately break them down. It may take some time, but expect United to ease to victory in the second half.