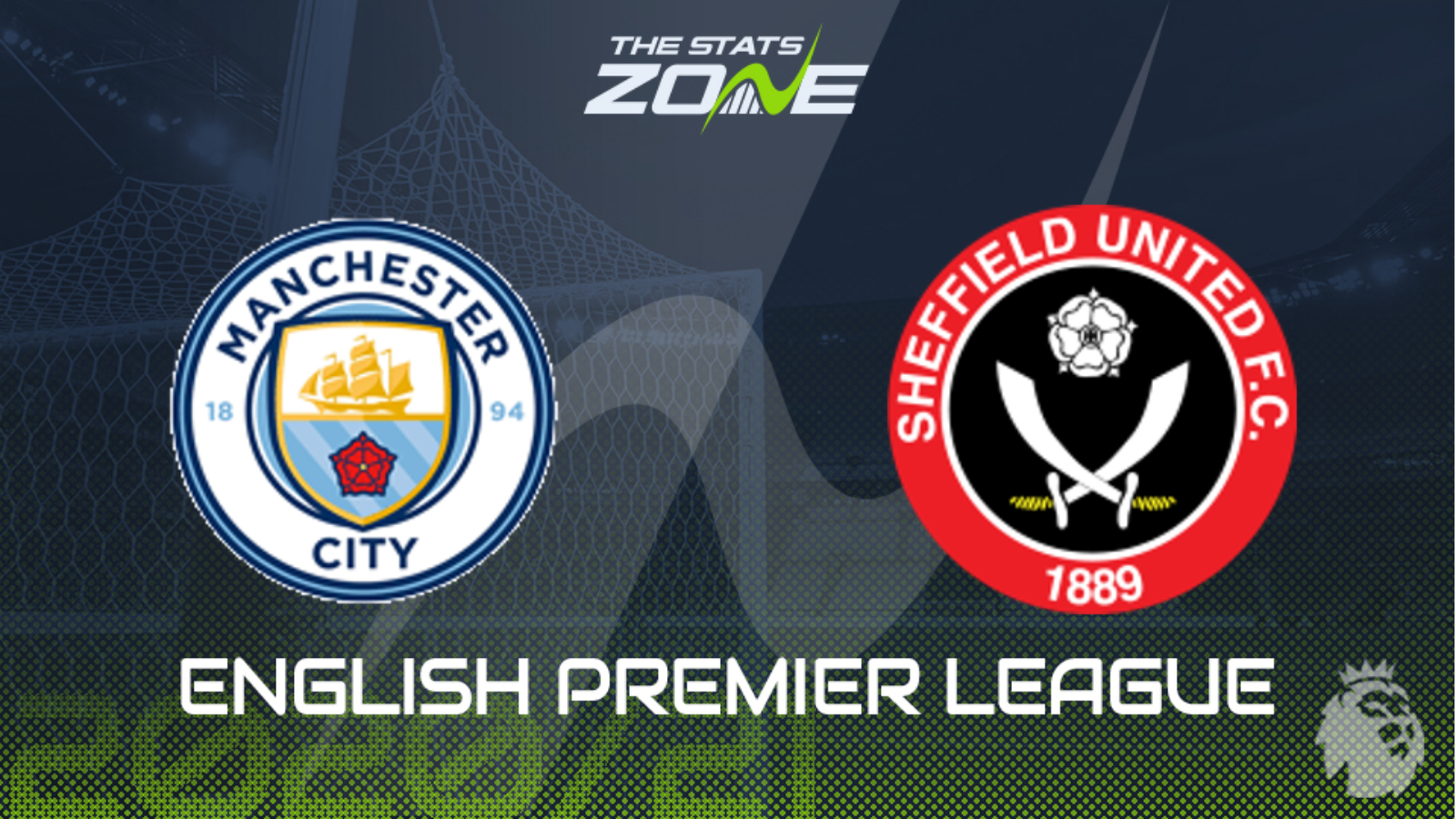 Where is Man City vs Sheffield Utd being played? Etihad Stadium, Manchester

Where can I get tickets for Man City vs Sheffield Utd? Some clubs can now have some fans back in their stadiums so it is worth checking official club websites for the latest updates on the ticket situation

What TV channel is Man City vs Sheffield Utd on in the UK? Sky Sports

Where can I stream Man City vs Sheffield Utd in the UK? Sky Sports subscribers can stream the match live via Sky Go

Rock bottom Sheffield Utd pulled off the biggest shock of this season’s Premier League so far this past Wednesday, after beating league leaders Man Utd 1-2 at Old Trafford to perhaps spark what would be the greatest of potential great escapes to life. That victory allowed Man City to move top of the Premier League after a 0-5 thrashing of West Brom. Pep Guardiola’s side have now won their last 11 matches in all competitions and proved against the Baggies that they can cope without key midfielder Kevin De Bruyne, with the Belgian ruled out of this match through injury. Whilst Sheffield Utd are coming off the back of an incredible result and will once again put in an incredible effort in this match, it’s very unlikely that lightning will strike twice so expect the hosts to win this match by at least two clear goals.