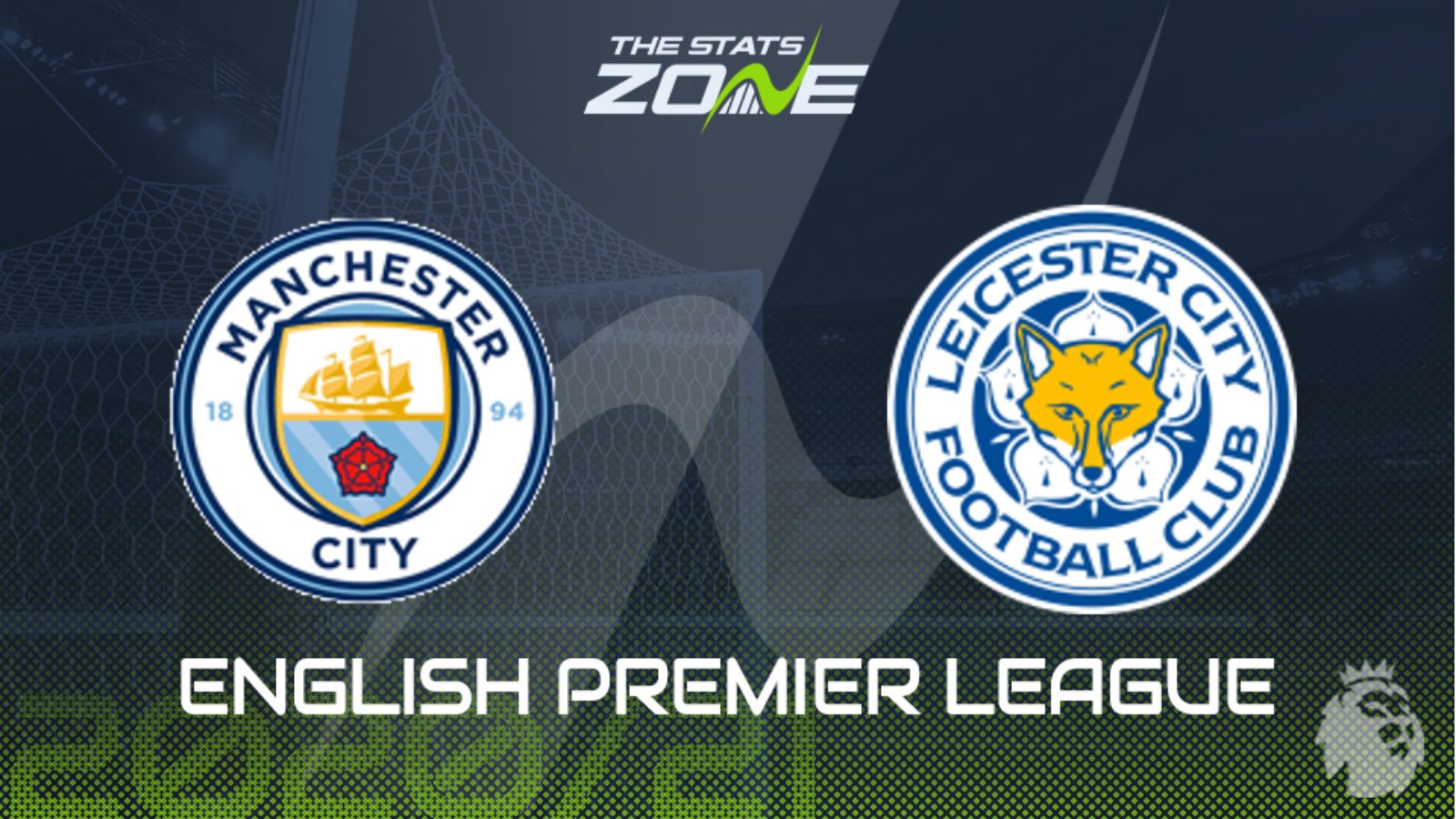 Where is Man City vs Leicester being played? Etihad Stadium, Manchester

Where can I get tickets for Man City vs Leicester? No tickets are available as this match will be played without spectators

What TV channel is Man City vs Leicester on in the UK? Sky Sports

Where can I stream Man City vs Leicester in the UK? Sky Sports subscribers can stream the match live via Sky Go

Two emphatic wins for Leicester saw them top the table after their win over Burnley last weekend but this is a major test for them as they go to the Etihad. Man City looked sharp on Monday night against Wolves and they will be desperate to make a fast start and put a marker down. The Foxes are not helped by an injury to Ndidi and he will be a major loss in a game like this. While Leicester are flying offensively and can certainly score against this City defence, the hosts will create plenty of opportunities themselves. Expected both teams to score and a home win here.