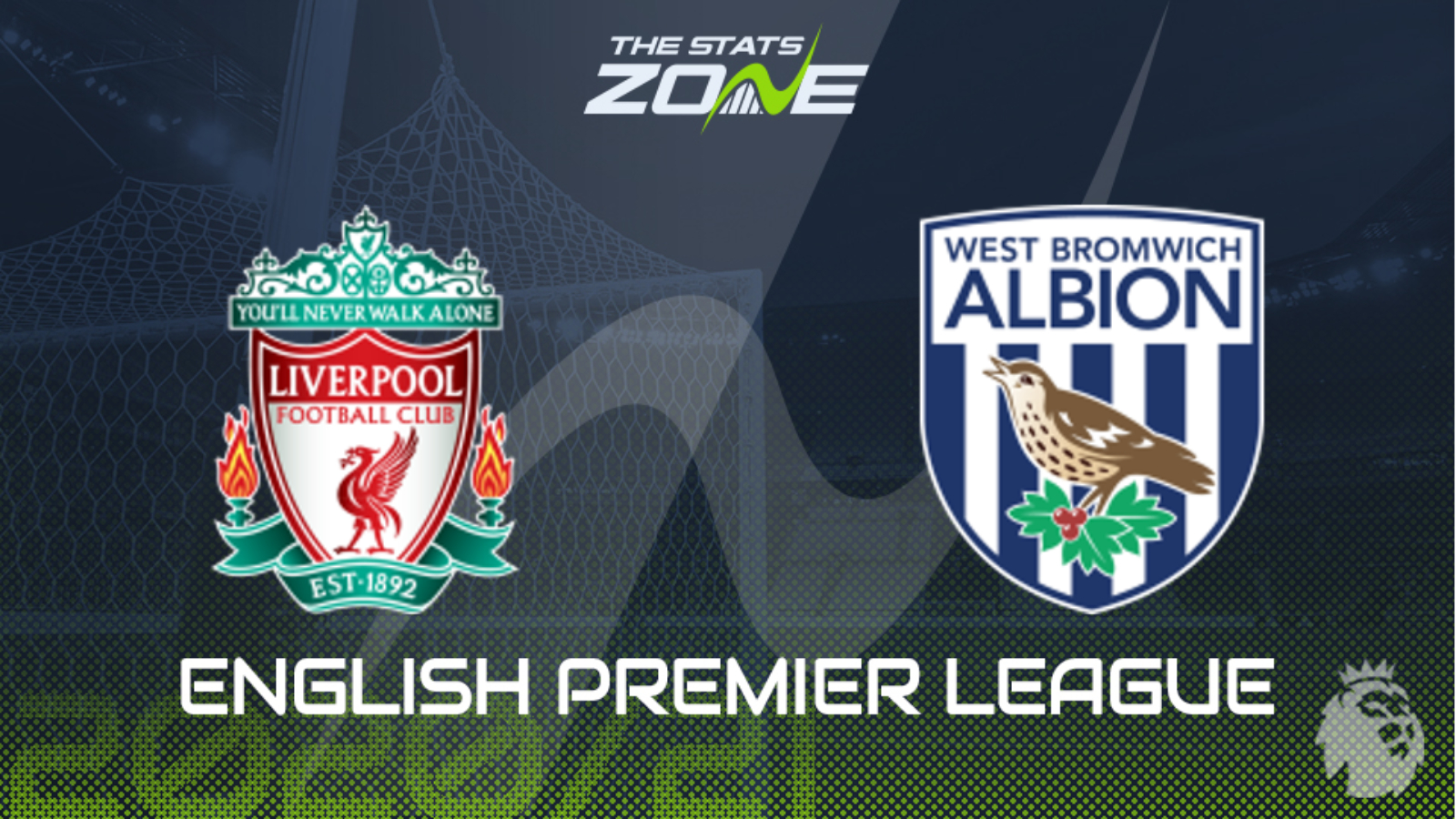 Where is Liverpool vs West Brom being played? Anfield, Liverpool

Where can I get tickets for Liverpool vs West Brom? Some clubs can now have some fans back in their stadiums so it is worth checking official club websites for the latest updates on the ticket situation

What TV channel is Liverpool vs West Brom on in the UK? Sky Sports

Where can I stream Liverpool vs West Brom in the UK? Sky Sports subscribers can stream the match live via Sky Go

New West Brom manager Sam Allardyce is set for a serious trial by fire at Anfield as his first away game in charge of the Baggies sees him face Jurgen Klopp’s Liverpool, with the Reds off the back of an eye-watering 0-7 thrashing of Crystal Palace. Allardyce’s first match with his new side saw them reduced to ten-men and beaten 0-3 at home by rivals Aston Villa and with West Brom firmly rooted inside the bottom three, this is already looking like his biggest challenge yet. Liverpool though have plenty to smile about as they sit top of the Premier League with their three frontmen of Mohamed Salah, Roberto Firmino and Sadio Mane all in ominous form. West Brom put in an admirable performance vs Man City earlier in the month, with goalkeeper Sam Johnstone outstanding in his sides’ 1-1 draw at the Etihad Stadium. However, despite the best efforts of Johnstone at Anfield, it would be a huge shock if Liverpool were not to win this match by at least two clear goals.