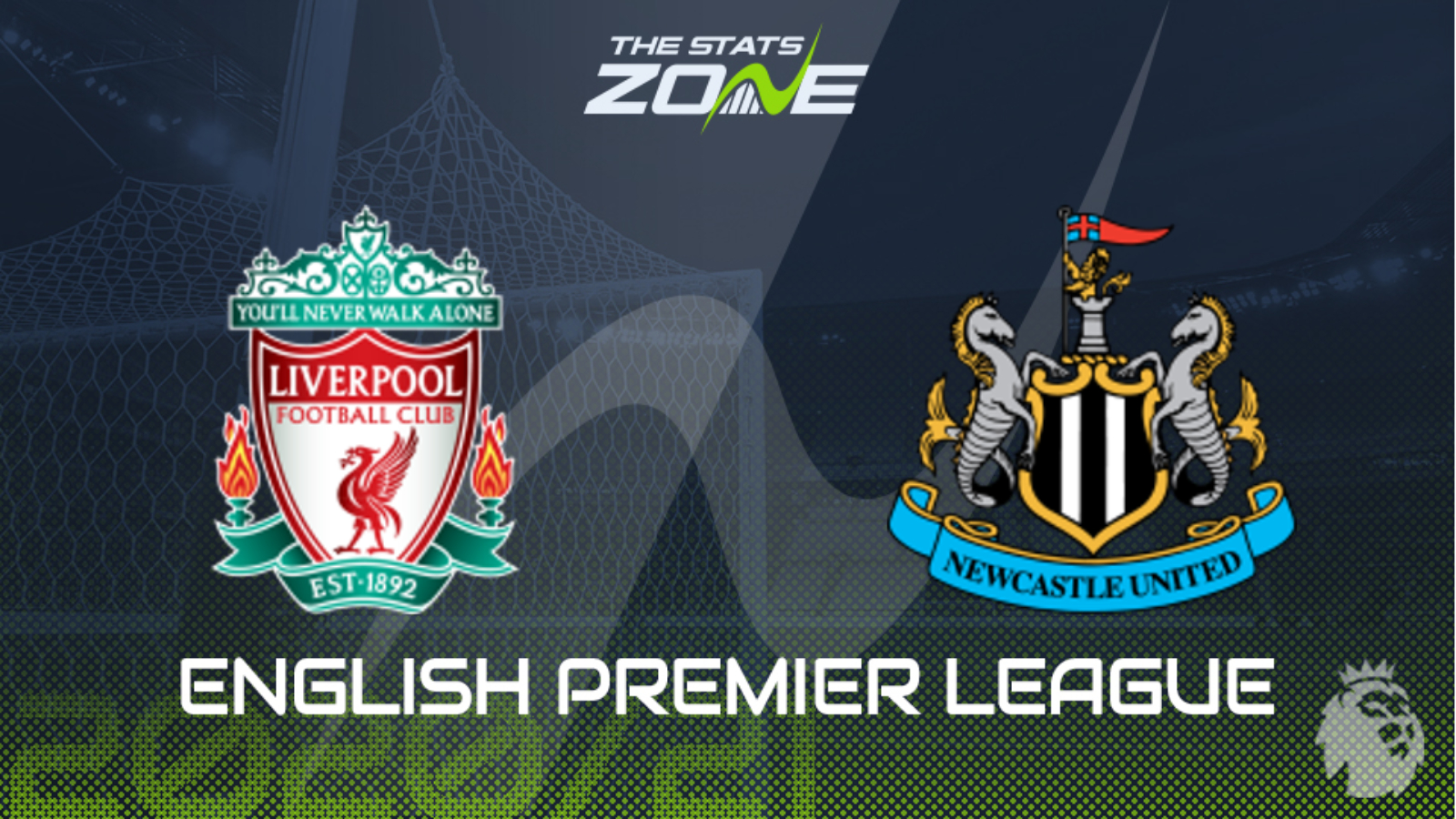 Where is Liverpool vs Newcastle being played? Anfield, Liverpool

Where can I get tickets for Liverpool vs Newcastle? Some clubs can now have some fans back in their stadiums so it is worth checking official club websites for the latest updates on the ticket situation

What TV channel is Liverpool vs Newcastle on in the UK? BT Sport

Where can I stream Liverpool vs Newcastle in the UK? BT Sport subscribers can stream the match live via the BT Sport website & app

Liverpool are currently locked in what appears to be a five-way battle to finish within the Champions League places at the end of the season with third and fourth-place still very much up for grabs. After conceding a late equaliser to draw 1-1 with Leeds this past Monday night, Jurgen Klopp’s side must bounce back here against relegation threatened Newcastle. The Magpies come into this one off the back of a thrilling 3-2 win against West Ham, which saw them move to within eight points of safety and Steve Bruce’s men will no doubt make it difficult for Liverpool to break them down, particularly at Anfield where Liverpool have struggled against sides who sit back in numbers and soak up pressure from the hosts. However, Liverpool have shown signs in the Premier League of getting back to the standards of which their fans expect having accrued ten points from their last four matches and the defending Premier League champions are expected to secure another hard-fought three points in this one.