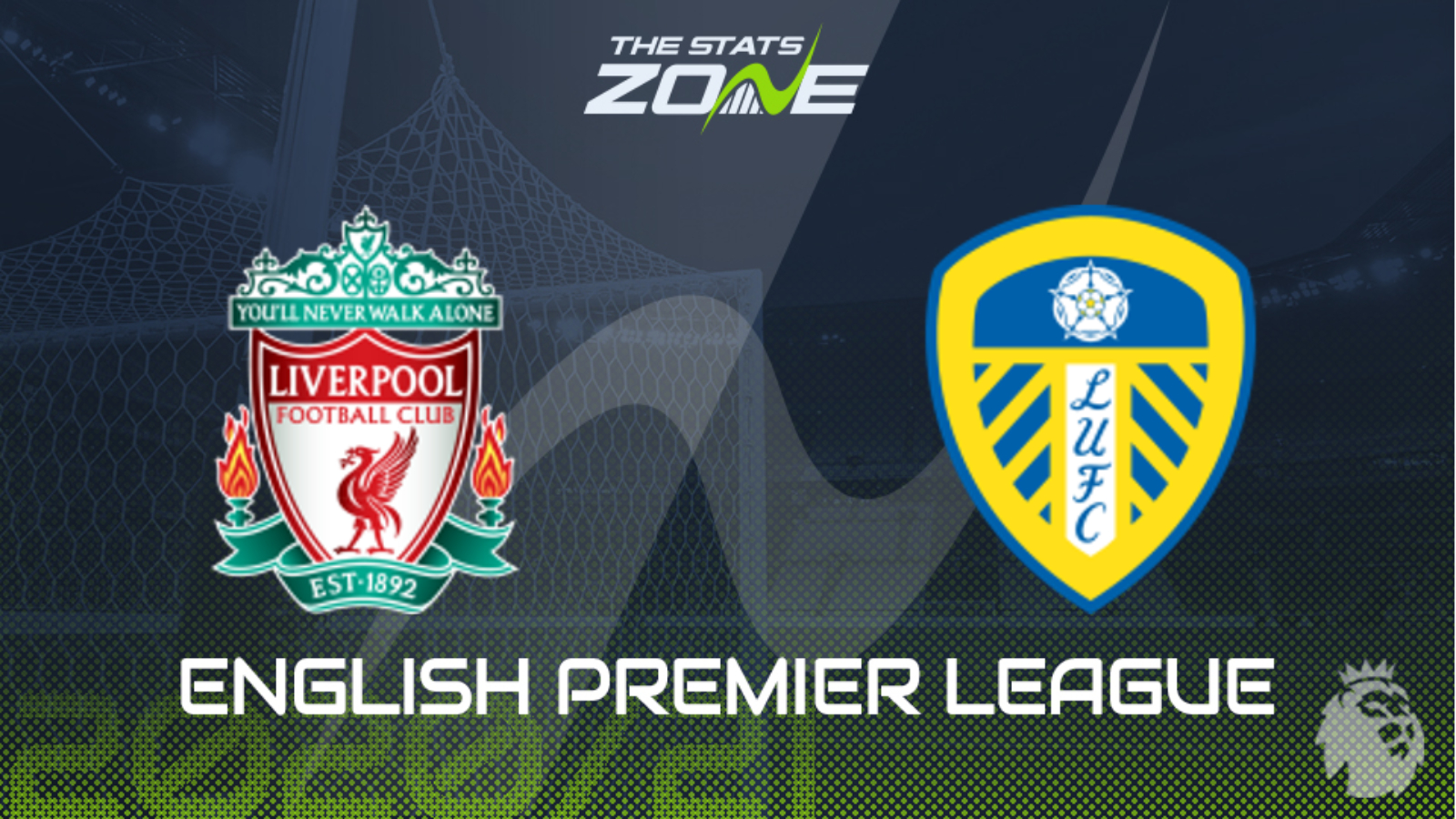 Where is Liverpool vs Leeds Utd being played? Anfield, Liverpool

Where can I get tickets for Liverpool vs Leeds Utd? No tickets are available as this match will be played without spectators

What TV channel is Liverpool vs Leeds Utd on in the UK? Sky Sports

Where can I stream Liverpool vs Leeds Utd in the UK? Sky Sports subscribers can stream the match live via Sky Go

Leeds United face a baptism of fire on their return to the Premier League as they go to Anfield to face champions Liverpool. Marcelo Bielsa has signed a new contract to boost the club coming into this new campaign and his Leeds team will be raring to go here. They have a couple of new signings to slot into the team which may take a little adjustment unlike Liverpool who are likely to go with their tried and trusted starting eleven. Skipper Henderson is an injury concern and may be held out as a precaution, but Keita can come into the side and retain a strong line-up. Leeds will surprise many with their style of play and they will test Liverpool here but the champions should eventually have enough quality in the final third to unlock the Leeds defence and take all three points.